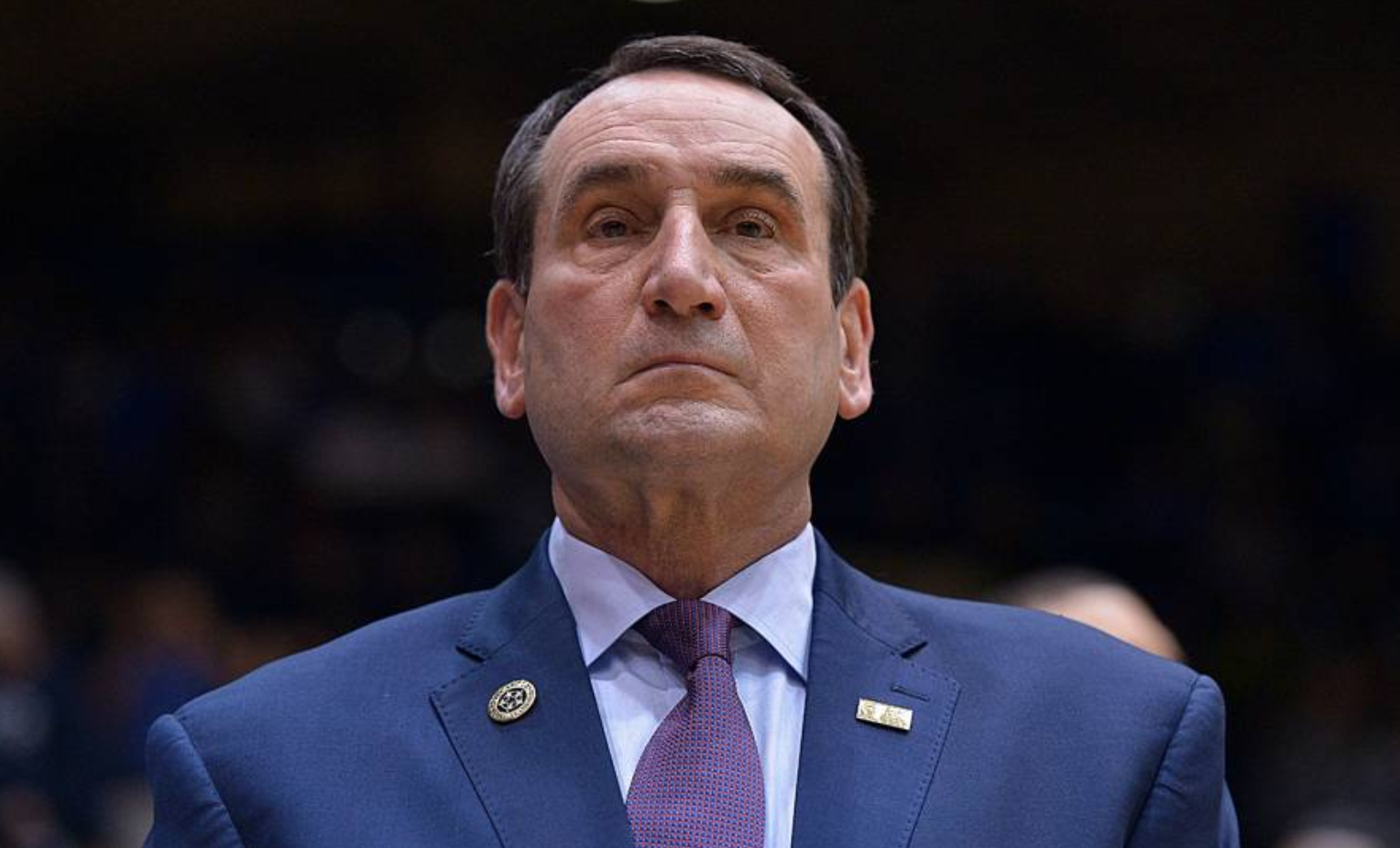 Duke head coach Mike Krzyzewski expects the most out of his players, and he apparently felt that they did not put forth their best effort in Saturday’s game against St. John’s.

The Blue Devils lost the game, 81-77, and came up short against a team that had lost its last 11 contests. Krzyzewski clearly was upset about the way his team played in the game, which he indicated to reporters after it was over. The Blue Devils head coach said the team had blank faces, and had communication issues. He even went on to call their performance “disgusting.”

“It was disgusting, really,” Krzyzewski said. “No matter what we said, nothing worked with our team, until the last eight minutes, and then we had a chance to win. You can say ‘why?’ Look, I do not know why. I can tell you that that’s not the group that I have coached all year. And they were a very frustrating group to coach today, because they did not respond to anything.”

Coach K holding nothing back. pic.twitter.com/yRxsmsfFfG

The Blue Devils turned the ball over 18 times in the game, which was a major factor that contributed to the loss, so it’s no shock that Coach K was none too pleased about the team’s sloppy play.

Duke has now lost two of its last three games, and the team must now focus on preparing for one of its toughest games of the season — as the Blue Devils will square off against the Tar Heels at Chapel Hill on Thursday night.