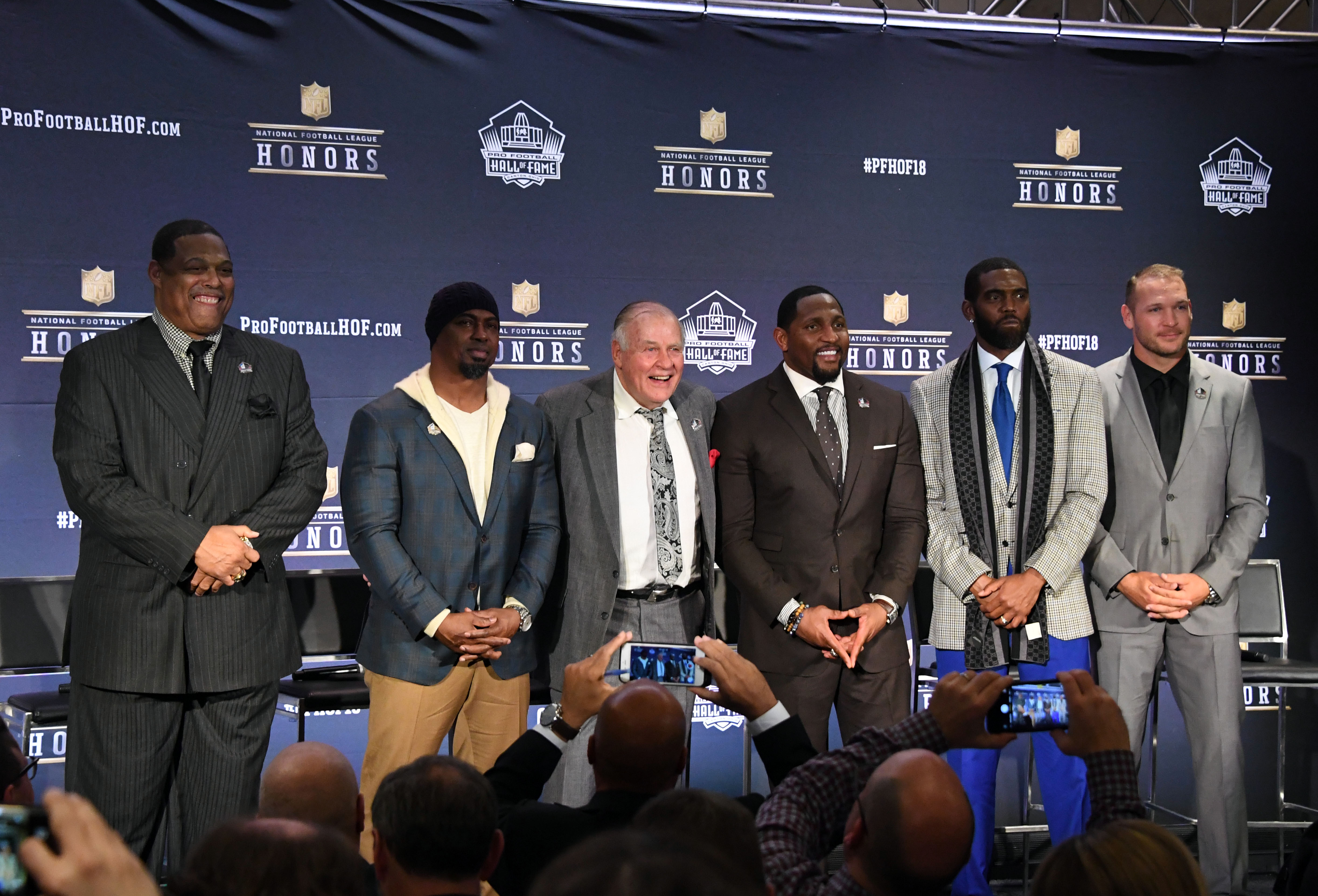 A huge round of congratulations goes out to two former Eagles, safety Brian Dawkins and wide receiver Terrell Owens, on being named to the NFL Hall of Fame class of 2018.

The announcement came this afternoon as the NFL handed out awards for the year. The Super Bowl weekend tradition saw one of the greatest Eagles of all time along with one of the biggest difference makers in the last season in which the Eagles made it to the big game reach the ultimate pinnacle for NFL players.

Dawkins was drafted by the Eagles in the second round of the 1996 draft, and since amassed 778 tackles and 37 interceptions throughout his career. While his play on the field led him to nine Pro Bowl appearances, it was his leadership and intensity that led him to become forever enshrined in the hearts of Philly fans.

Owens was a third-round pick by the San Francisco 49ers in 1996, and spent his first eight seasons there before joining the Eagles in 2004. It was during that season when he caught 14 touchdown passes, helping lead the Eagles to Super Bowl XXXIX where he played a tremendous game while recovering from a broken ankle. While his time with the Eagles would not last through the 2005 season, his stint with the team came during one of the most exciting seasons ever.

Both men will be officially enshrined in the NFL Hall of Fame this August in Canton, OH.