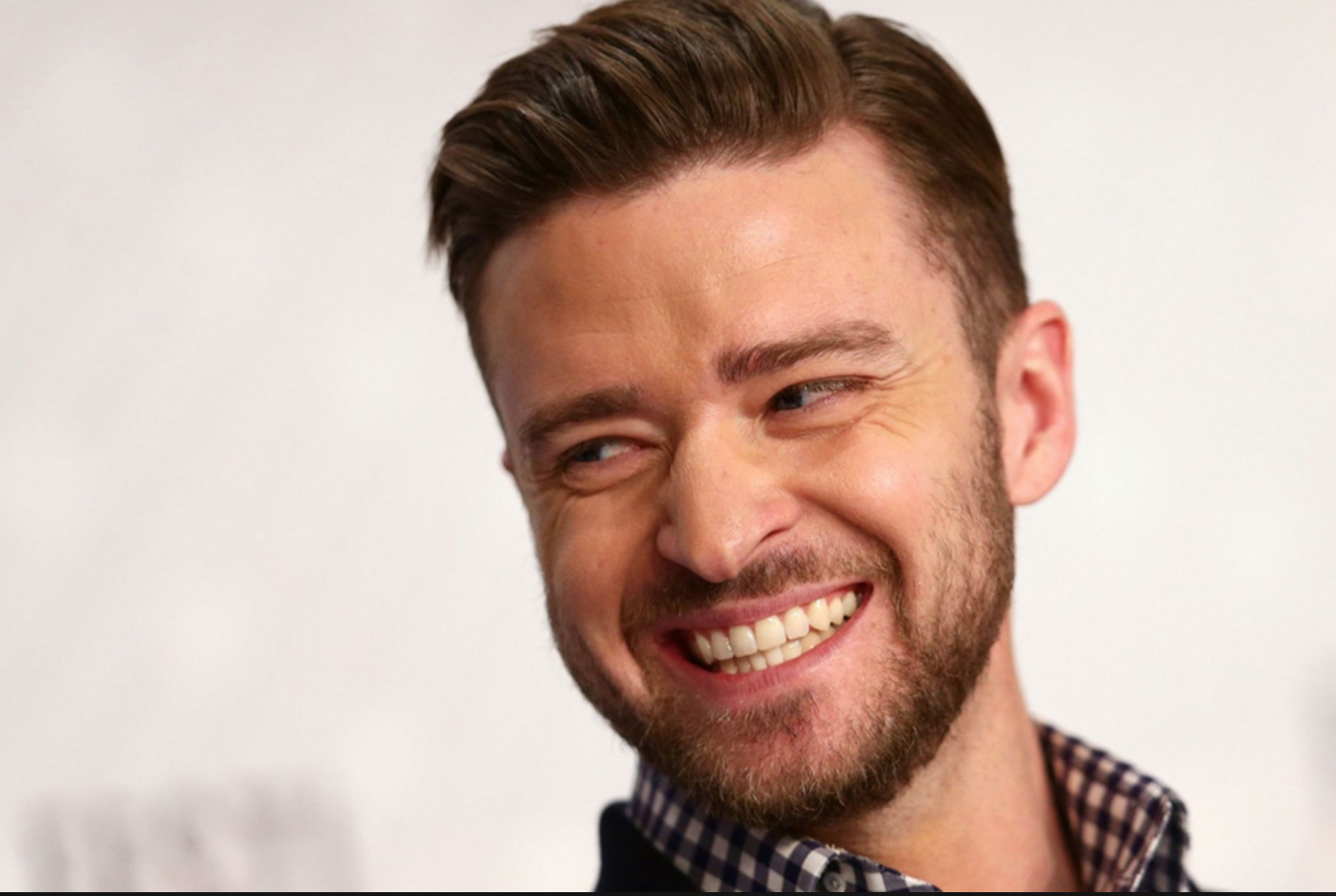 Justin Timberlake will honor the late Prince in his hometown at the Super Bowl LII halftime show, and will do so in a way that has already been met with some skepticism.

There will be a Prince hologram included in the halftime performance at some point, according to TMZ, which was able to obtain a video from a Thursday night rehearsal.

Prince, who was born and raised in the Minneapolis area, passed away in 2016. He delivered a legendary Super Bowl halftime performance 11 years ago, which is among the best of all time.

As for the hologram idea, a number of NFL fans have already taken to social media to weigh in about it, and the majority of them believe it’s being done in poor taste.

Still, Timberlake figures to deliver another great halftime performance, and it will be interesting to see if the hologram is indeed included, and exactly what it looks like.