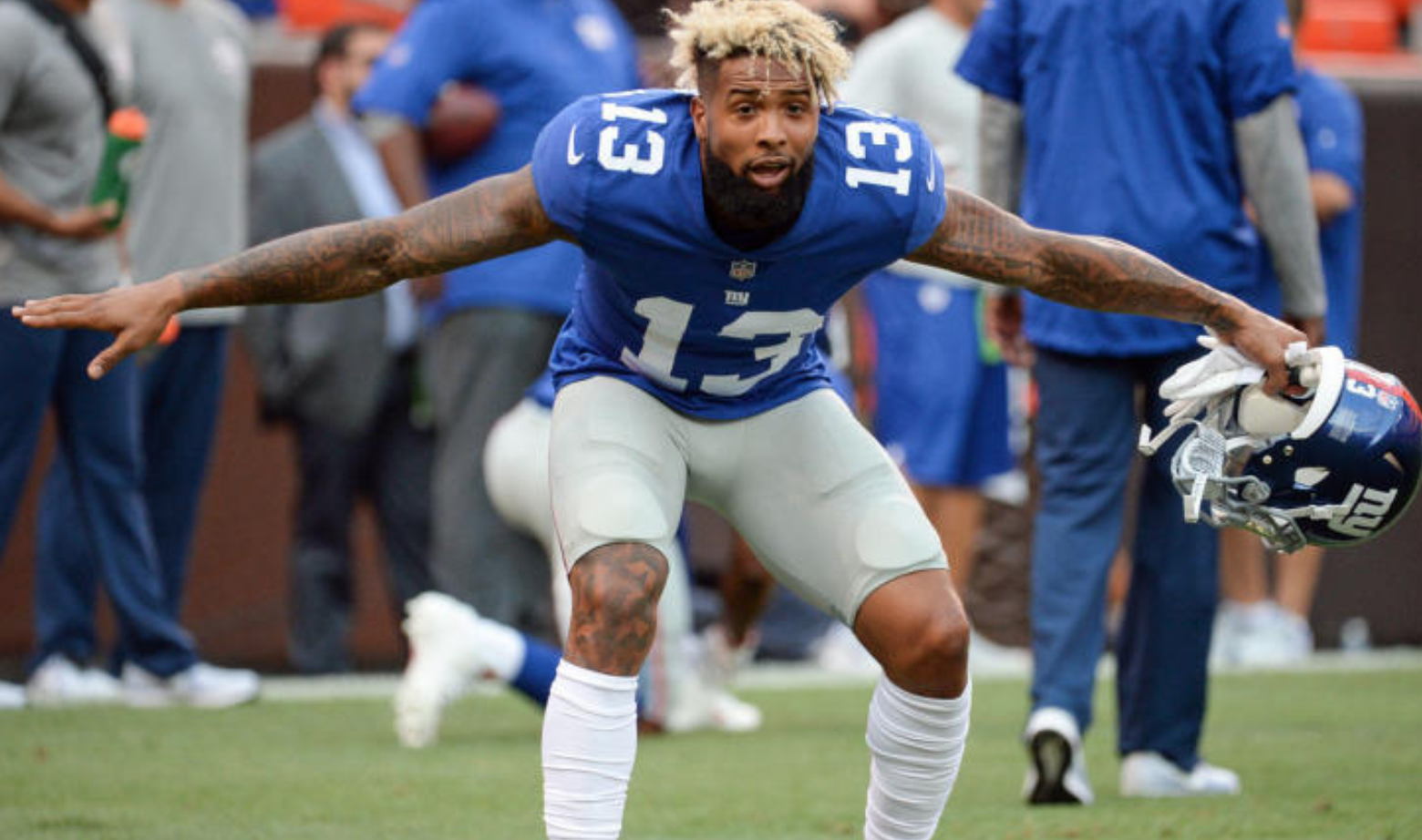 Giants receiver Odell Beckham Jr. made the most of his appearance at the NFL Honors red carpet on Saturday, as he attempted to do some recruiting of sorts.

Beckham apparently hung out with Le’Veon Bell for a bit at the event, as the Giants receiver posted a photo showing the two of them on Instagram.

The caption was interesting, and generated some buzz from fans. Here’s what it says:

“Welcome the newest member of the giants 😭😭 @steelerrb26 (ps change ur handle)” it reads.

OBJ out there recruiting. pic.twitter.com/btPNZQSuew

Bell played the 2017 season on the franchise tag, and his future with the Steelers remains unclear. It is possible that he could hit the free-agent market in March, and the Giants are in need of a running back, so maybe Beckham is onto something here.