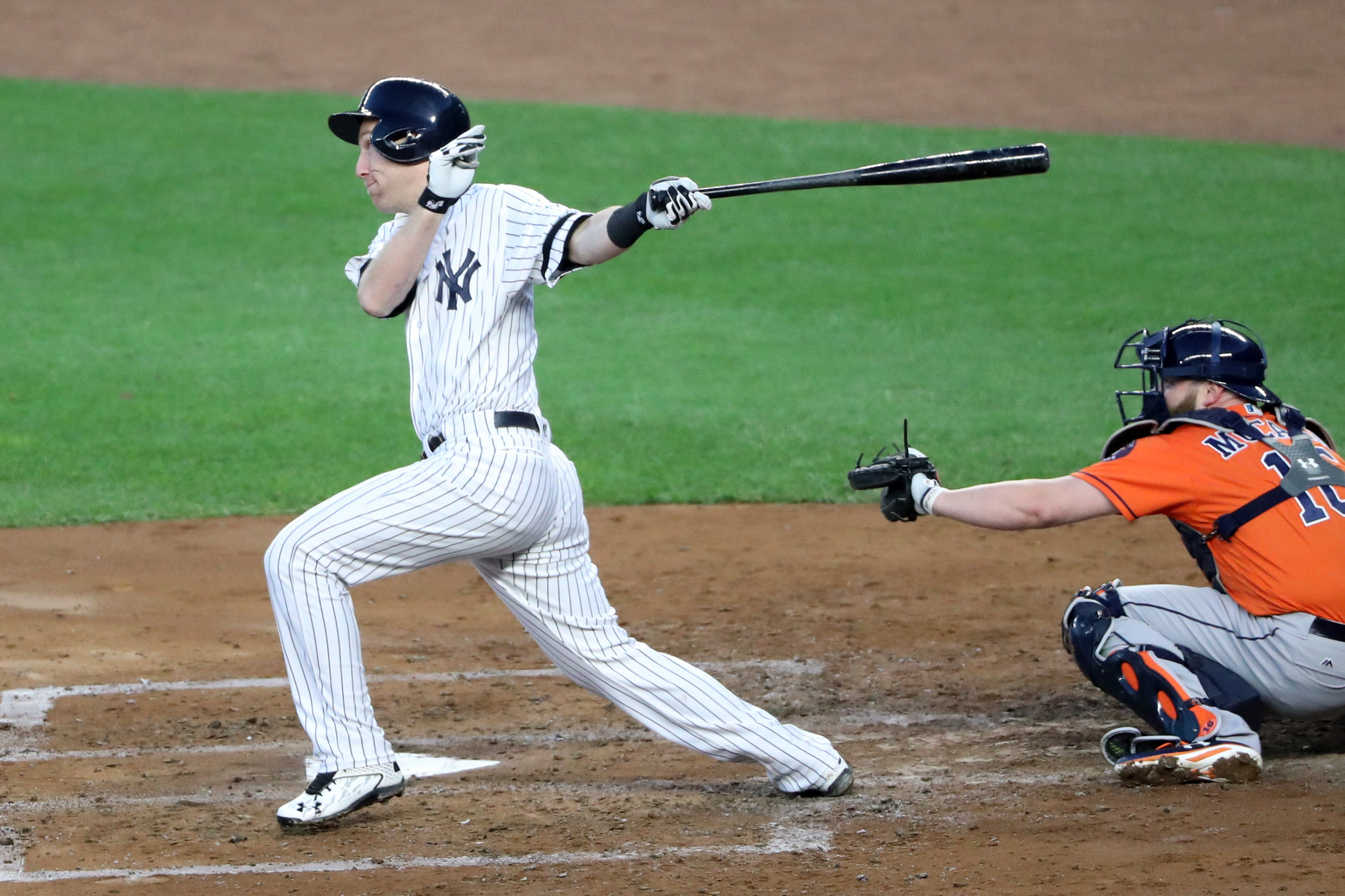 The New York Mets appear committed to adding another infielder, but for a while it looked like they couldn’t make up their minds. They have made some progress on that front, as The Athletic’s Ken Rosenthal reports that the Mets prefer Eduardo Nunez or Todd Frazier over Neil Walker or Josh Harrison. The Mets remain leery of Frazier’s motives in talks, worrying that he might use them as leverage to negotiate a return to the Yankees, where he finished last season. Frazier certainly appears to be the best fit for the Mets given his strong defense and intangibles, but it is unclear how interested he really is in signing with them.

Rosenthal also notes that the Mets are reluctant to bring back Neil Walker, which makes sense given how things ended between the two sides last season. Walker and the Mets nearly agreed to a contract extension last spring, but talks fell apart late in camp. Someone close to the team also leaked that a deal sending Neil Walker to the Yankees was killed over medical reasons, which created bad blood between him and the team. The Mets eventually shipped Walker to Milwaukee last August for a minor league reliever.

Trade talks between the Mets and Pirates have also gained no traction for Josh Harrison. The Pirates have reportedly been asking for Brandon Nimmo in trade talks, while the Mets don’t want to give up Nimmo for potentially one season of Harrison.