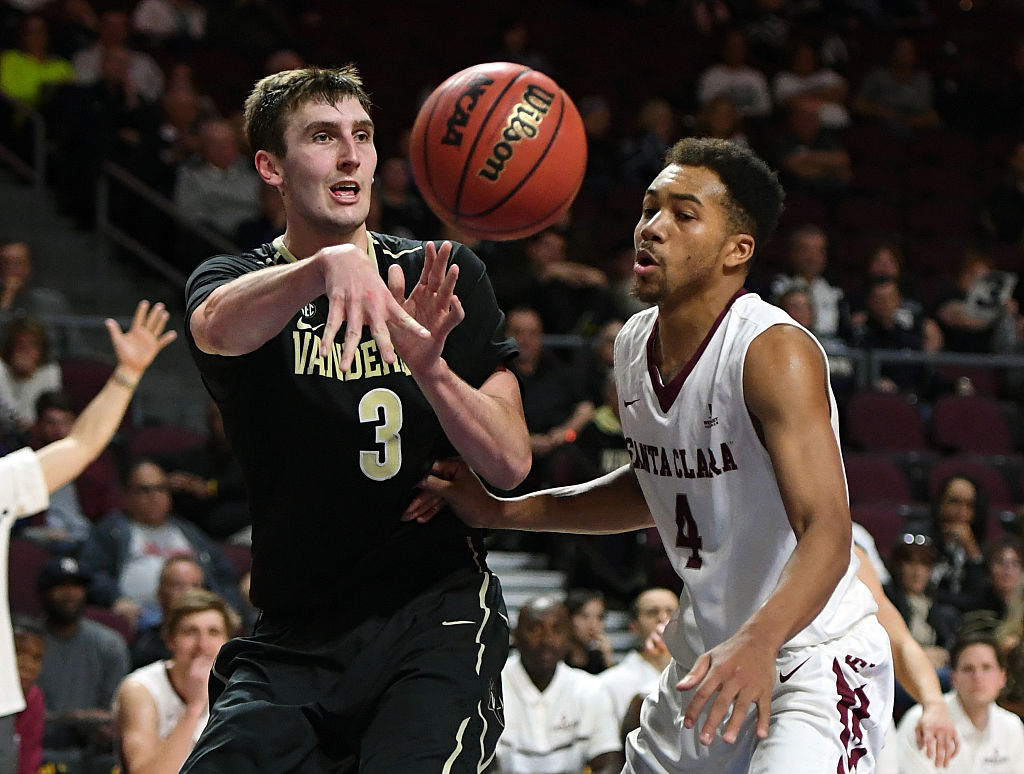 In their final meeting of the season, the Westchester Knicks came out firing on all cylinders against the Greensboro Swarm on Friday night. From the get-go, Westchester clamped down on the defensive end, limiting Greensboro to 17 points in the first quarter. The Knicks doubled down on their performance in the second quarter by shooting 70% (14-of-20) from the field and recorded 67 points in the first half.

“I felt like through the first 21 minutes, that was the best defense we’ve played all year,” Westchester head coach Mike Miller said. “We have figured out that when we are really defending, we play our best offense. It created so many different things. I just thought our energy was good and it carried over to the other end. We shot the ball well. We executed at a high level. We had a lot of assists. Our one issue tonight throughout the game was turnovers and Greensboro is a team that forces a lot of turnovers and we knew that coming in.”

The Swarm turned things around in the third quarter. Despite trailing by 25 points at halftime, the away team built momentum to start the second half and cut that deficit to seven points. Even after a strong quarter, that was the closest the Swarm got. The Knicks maintained their production throughout the remainder of the game and picked up a 107-93.

In the past two weeks, Westchester has acquired two players in Suki Wiggs and Zak Irvin. Wiggs has provided the team with valuable minutes off the bench in the three games he has played in. Irvin had a significant impact in his first game with the Dub Knicks. Both players were able to impact the game through their production and energy they brought off the bench.

“They are both bringing a little different dimension and both of them were aggressive defenders and have the versatility to fit in offensively and play off the other guys, which is we need,” Coach Miller said. “The core of our team has been together. So when you add somebody, you want them to complement the core and those guys really do. They bring things to the table.”

With a win over Greensboro, Westchester improves to 24-12 on the season and hold a three game lead over the Raptors 905 in the Atlantic Division. The Knicks also completed the season sweep on the Swarm.