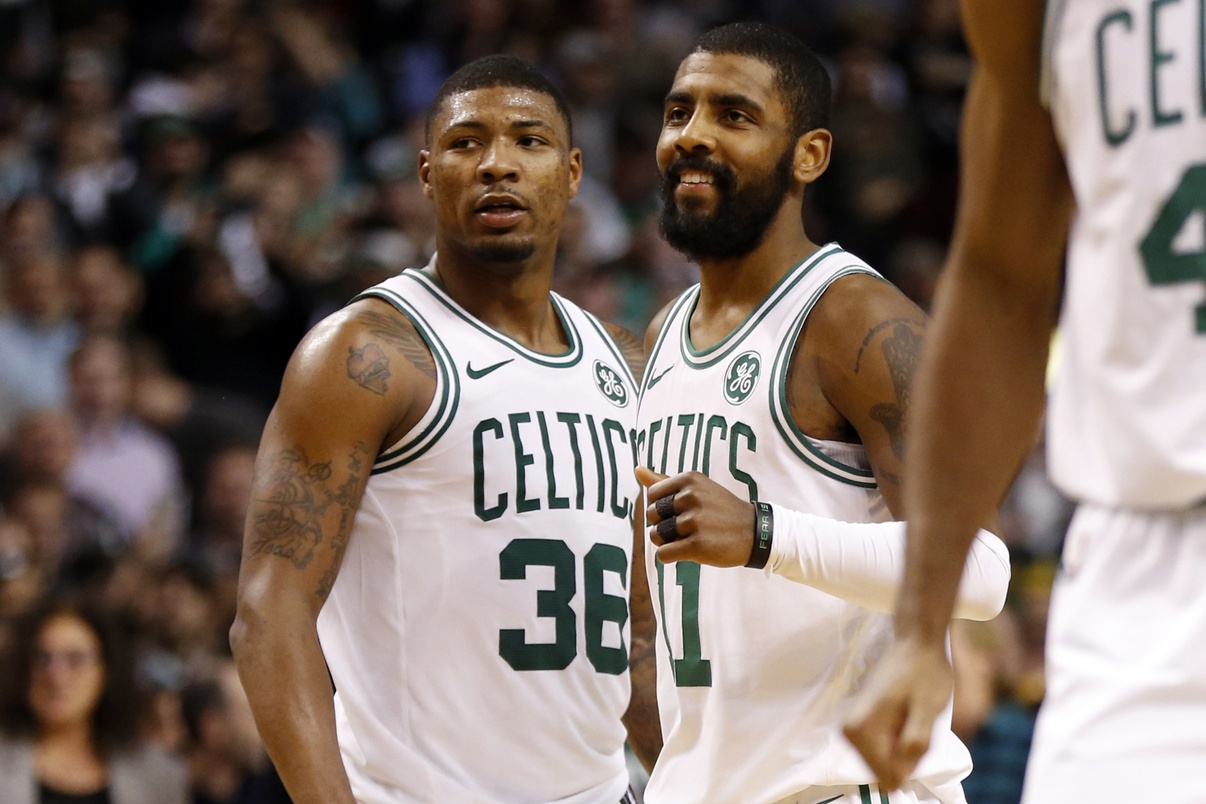 Earlier today in my post about the Celtics alleged pursuit of Lou Williams and Tyreke Evans, I wondered how Boston’s long term plans for Marcus Smart might impact the trade deadline.

It appears we have some clarity from Woj(via Amico Hoops)

ESPN’s Adrian Wojnarowski appeared on a podcast with cap insider Bobby Marks and said Smart could be moved if the Celtics are able to acquire a first-rounder while not having to take back any money.

“You talk about Marcus Smart, he’s a player that’s available for a first-round pick. If a team was willing to give Boston a first, Boston would look at,” Wojnarowski said. “If they didn’t have to take back a lot of money going out in the future. He’s restricted this summer, you don’t know what it will cost to keep him.”

Feeling very conflicted right now. Watching Marcus has been a wild ride over the last four seasons. The best I can do is say, “In Danny, I trust.”

My colleague Liam G.  wants to go a bit deeper: