Your Morning Dump... Where the window's open again. 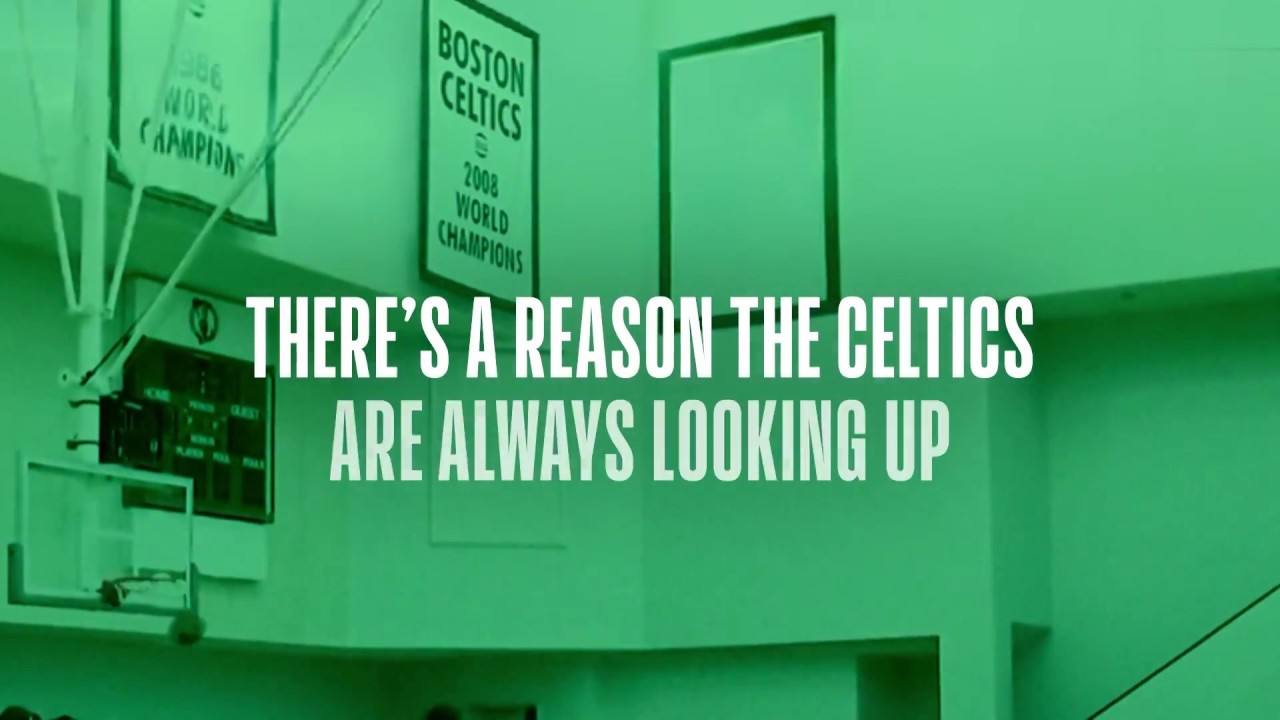 Your Morning Dump... Where the window's open again.

The Celtics needed a player who would add scoring punch off the bench, and Monroe will certainly do that. Like Marcus Morris, he might help the Celtics simply by being someone who can score when Kyrie Irving is out of the game. Lineups with Horford and Monroe, meanwhile, will have one big man who is an elite pick-and-pop option and a Defensive Player of the Year candidate, as well as someone who collapses the defense inward and can dish to the corners. Against bigger teams (the Cavaliers and Tristan Thompson immediately leap to mind), Monroe will help the Celtics avoid getting slaughtered in the paint.

With the Greg Monroe signing, Danny Ainge is officially putting the Celtics into ‘win-now’ mode.

That doesn’t mean that he’s going to trade Rozier for Serge Ibaka (because, I mean, that would just be silly, right?)

But it means that Ainge and Wyc see the Celtics as legit title contenders, and they are now going to make moves accordingly. Some of that mindset may be due to the bigger-than-expected issues with the guys that LeBron plays with. And some of it is probably due to just how well Jaylen and Jayson have played this year. Regardless, Ainge & Co. see this year’s team very differently than last year’s.

The stakes have been raised folks.

The guys I feel bad for in all this are Crowder & Thomas. The Celtics flat out wouldn’t be in the position they are now if IT & Crowder didn’t make the Celtics an attractive place for Horford & Hayward. When they got traded, I thought they’d get at least one good shot at a title–at the very least, a chance to play for one.

Instead, it turns out that all of the veteran Cavs pretty much came into this year assuming LeBron was going to be gone at the end of it, and none of them really care. It’s a veritable Russian novel over by the lake, and the Celtics are unquestionably in the best position to take advantage of that.

Page 2: Where Rozier has had a couple nice games

Starting has looked good on Rozier. Like a damn million-dollar suit.

After picking apart the Knicks with his all-around game Wednesday, he shot 11 for 18 from the field against the Hawks, including a number of impressive buckets. He had one drive where he slowed down to create contact and gain separation before finishing on a nifty floater. He had an isolation on the right wing where he lined up Kent Bazemore, took a step back and drilled a 3-pointer in the defender’s mug. He tried a similar shot minutes later against Mike Muscala in a switch, but probably should have driven past the big man. Still, Rozier took full advantage of his increased opportunities.

Terry Rozier is averaging 20 points in his last two games on 75 percent shooting from the field and 70 percent from 3-point range.

There’s no question Rozier can play. He was a major contributor in last season’s playoffs, and he had some really nice games in last November.

What I want to see from Rozier is consistency. Everybody in the league can be good some of the time. If Rozier wants to get to the next level, he has to figure out how to bring that same intensity/focus/discipline to every game.

Rozier’s earned himself a spot as a rotation player in the NBA, that’s a fact. But if he wants to get beyond that, he’s gotta be more consistent.

Have to admit, I have absolutely no idea why spelling “EAGLES” is a thing. It seems to be about as catchy as reciting a license plate number.