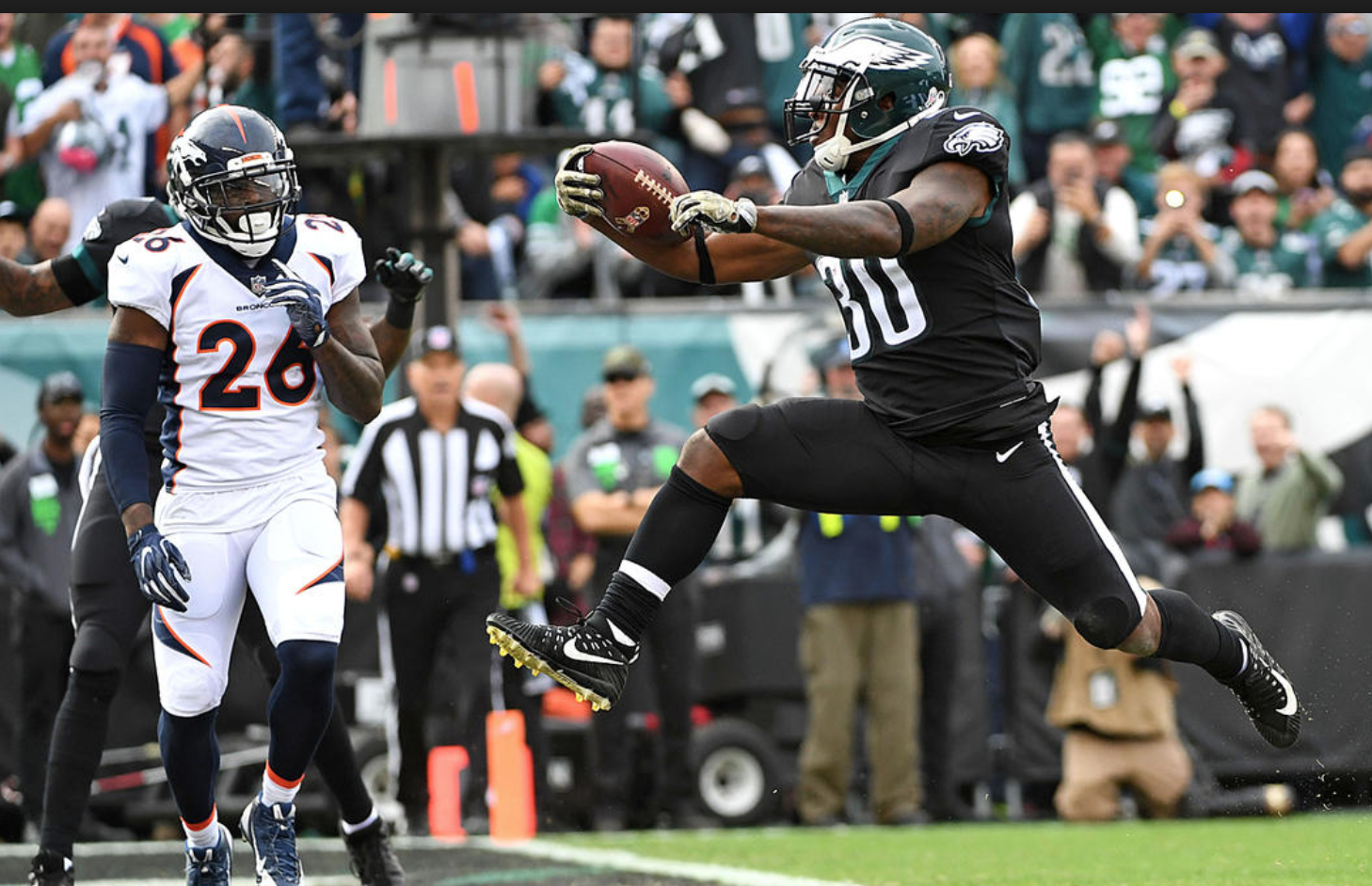 Eagles running back Corey Clement has shown how athletic he is in the past, but he also showed that he can be physical as well in the second quarter of Super Bowl LII.

Clement came up big when the Eagles really needed him, as the team was faced with a third-and-3 situation with under two minutes remaining in the first half, and the Patriots having recently cut their lead to 15-12.

The Eagles running back run a wheel route on the play, and Nick Foles hit him in stride. Clement then showcased his speed as he raced down the field. He was eventually met by Duron Harmon, but Clement wasn’t fazed. The speedster delivered a stiff-arm to Harmon’s facemask and then ran by him for a 55-yard gain.

Corey Clement with a 55-yard play. Again comes on 3rd down pic.twitter.com/zAB0SCBXcu