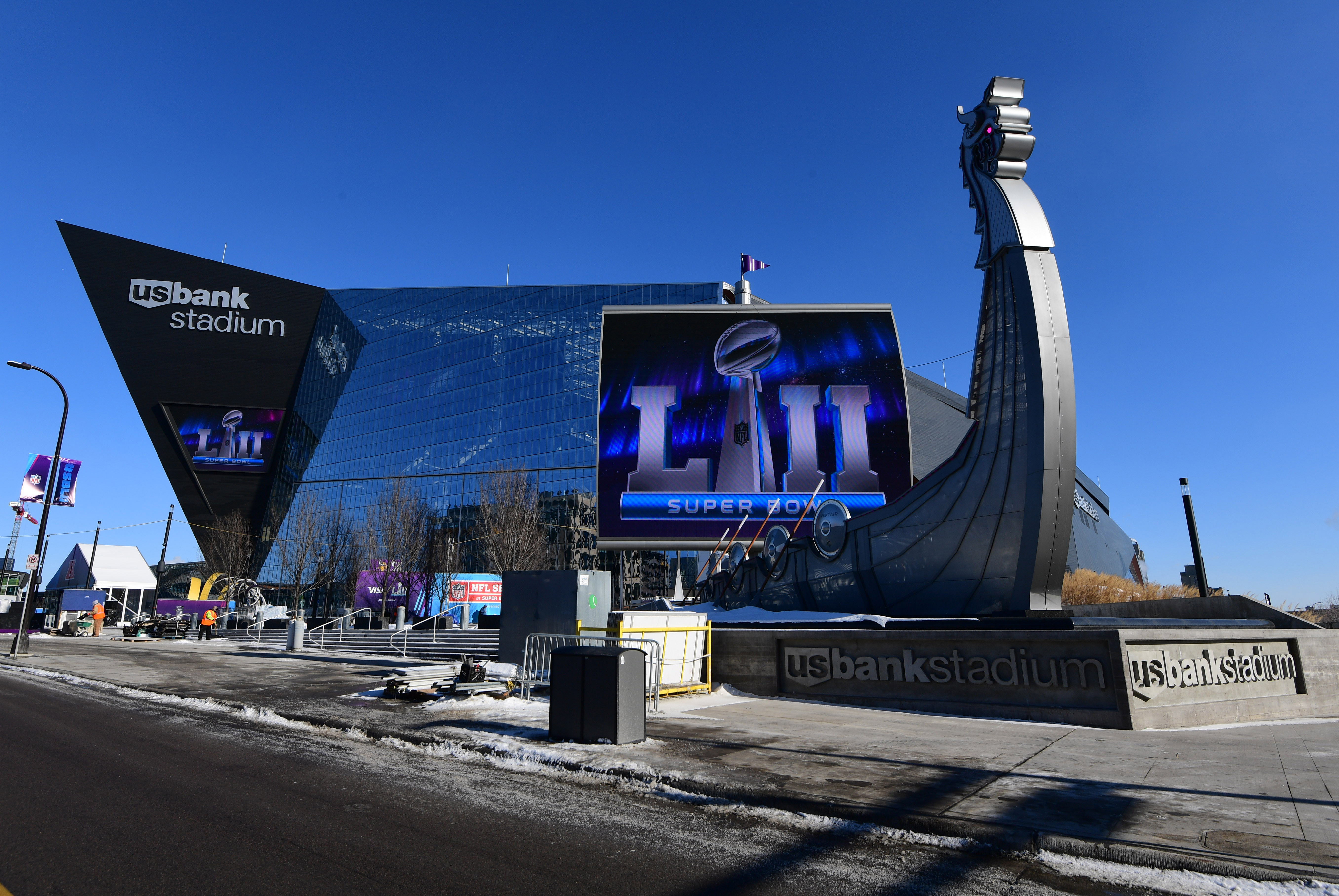 Welcome to the final and biggest Eagles Weekly Recap of the 2017 NFL season. The big day some of us never thought we would see is finally here, and the Eagles are looking to win it all for the first time in the Super Bowl era. Let’s get into it: