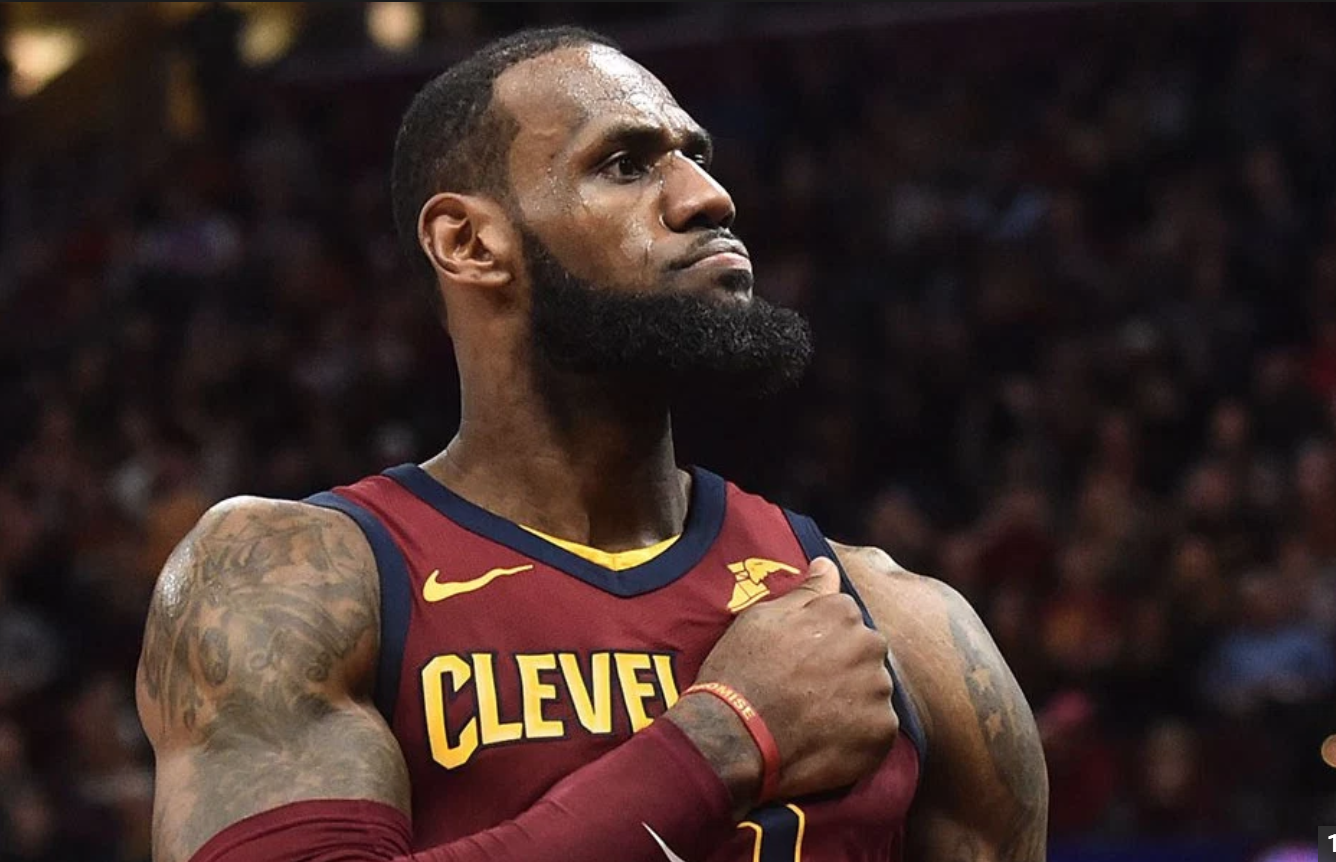 The Cavs are playing so badly that even LeBron James is puzzled, it seems.

James and his teammates got embarrassed by the Rockets at Quicken Loans Arena on Saturday night, 120-88, and the team has now lost 12 of its last 18 games. The Cavs clearly have more questions than answers at the current time, and the team appears to be continuing on a downward spiral. This looks to be the worst form the Cavs have been in since before James rejoined the team in 2014.

Even James himself didn’t really know how to sum up the team’s poor play. Here’s what he told reporters after Saturday’s loss:

“I’m lost for words,” James said, via the Associated Press.

The Cavs have still yet to win a nationally televised game during its 2017-18 campaign so far, as the team fell to 0-8 in such contests this season following Saturday’s loss. James even went on to say that the team doesn’t deserve to play on national TV for the remainder of the season.

“They should take us off every nationally televised game for the rest of the season,” James said. “We haven’t played good at all and we get our butts kicked every time we play on national television, so I’m at a loss for words.”

Cleveland might want to work on addressing its perimeter defense, which has been an issue all season. The Rockets made 19 three-pointers in Saturday’s game, as the Cavs allowed far too many open looks.

The Cavs will need to look inside themselves to fix their issues, as head coach Tyronn Lue’s job is reportedly safe. And while they still remain as the 3-seed in the Eastern Conference, with 31 games remaining, they’ll need to address their defensive woes sooner than later if they want to make another run to the NBA Finals.