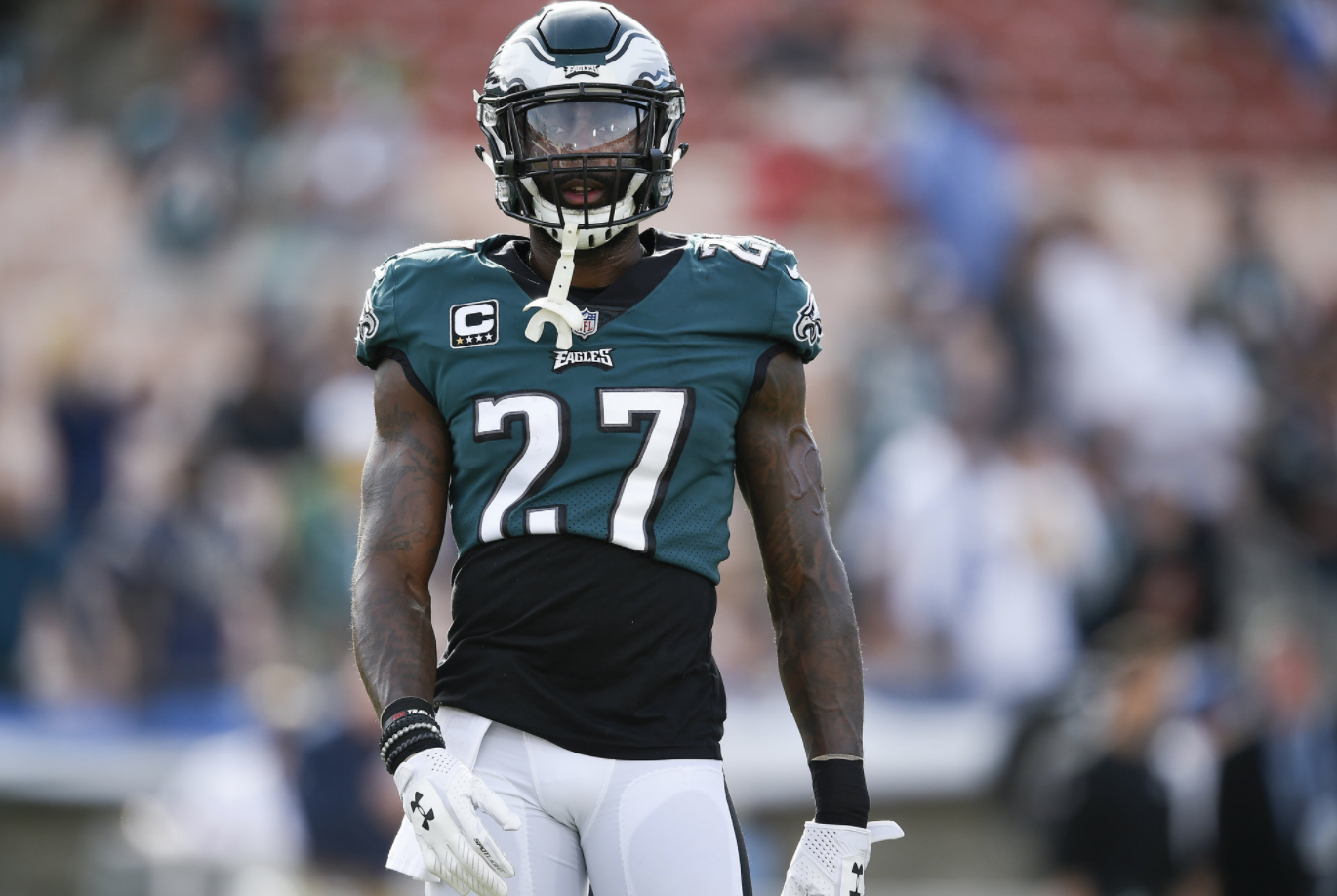 Cooks caught a pass and attempted to rack up yards after the catch, when Jenkins came from his blindside and used his shoulder to deliver a crushing blow to the Patriots receiver’s chest.

Cooks was eventually helped off the field, toward the sideline, and it remains to be seen if he will return to the game.