Report: New York Mets May Jump In On Alex Cobb or Lance Lynn If Price is Right 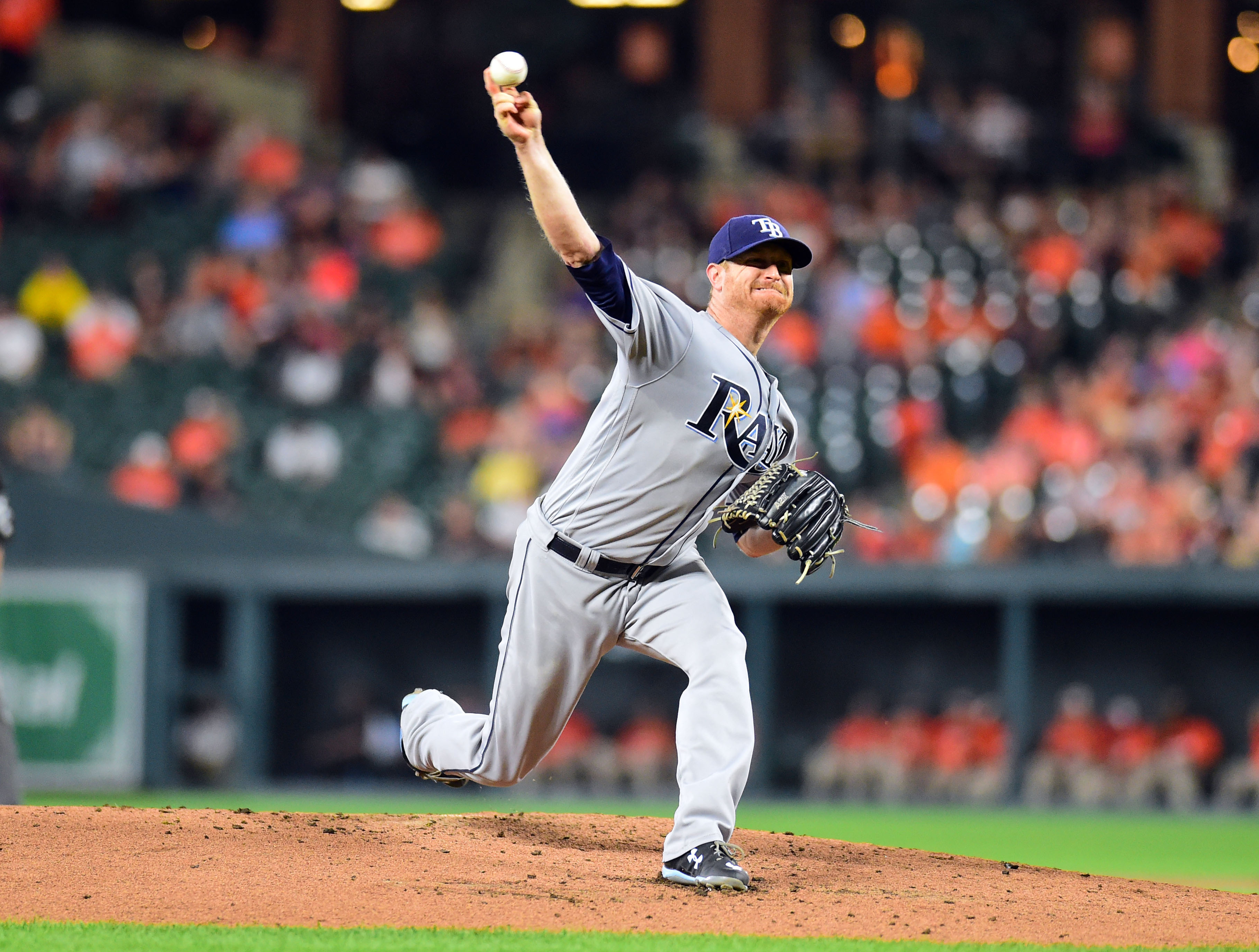 Report: New York Mets May Jump In On Alex Cobb or Lance Lynn If Price is Right

For much of the winter, New York Mets’ General Manager Sandy Alderson has dismissed his team’s need for another starting pitcher. Alderson’s belief has been that the changes in the coaching and medical staffs would help the Mets get more out of their current crop of starters, therefore allowing him to spend his limited free agent dollars to address other needs. Fans have been critical of this approach, noting that hoping every one of the Mets’ pitchers stays healthy and performs is a huge gamble for a team looking to contend. The free agent market for however, pitchers has been at a standstill, leading to some buzz the Mets may start poking around for another arm if the price is right.

Ken Rosenthal of The Athletic is reporting that the Mets may jump in on two of the second tier starters, Alex Cobb and Lance Lynn, if they can land one of them at a good value. Cobb, 30, went 12-10 with a 3.66 ERA in 29 starts for the Tampa Bay Rays last season. Lynn, 30, went 11-8 with a 3.43 ERA in 33 starts for the St. Louis Cardinals in 2017. Both pitchers rejected qualifying offers from their old teams, which may be part of the reason their market has stalled. Any team that signs one of these players will need to surrender a draft pick as compensation, a quantity that has become more valuable in recent years.

This interest lines up with what SNY’s Jim Duquette said Thursday on Mets’ Hot Stove. Duquette said he had been hearing that the Mets were beginning to explore the market for second tier starting pitchers, which he described as an innings eater, since the market has come back to them. This would be a wise idea, especially since they don’t need an ace with Jacob deGrom and Noah Syndergaard atop the rotation. The Mets do need stability in the middle of their rotation so that they don’t have to count on three of Matt Harvey, Steven Matz, Zack Wheeler, Seth Lugo, and Robert Gsellman to all pitch well. Adding a guy like Lynn or Cobb would give the Mets three proven starters and deepen their staff, which could be vital given how injury prone the unit has been since the start of 2016.

Even if the Mets don’t end up with Cobb or Lynn, they could still find an innings eater in the likes of Jaime Garcia or Jason Vargas. Garcia, who spent time with three teams last season, will likely end up taking a one year deal to re-establish his value. Vargas, 35, went 18-11 with a 4.16 ERA for the Kansas City Royals last season and should come cheaper than Cobb or Lynn due to his age. The Mets may also like Vargas’ success with new pitching coach Dave Eiland, who worked with Vargas last year when he was with the Royals. There are still a lot of quality options available in the starting pitching market, and there is no excuse for the Mets not to sign one of them with the way the market is going right now.