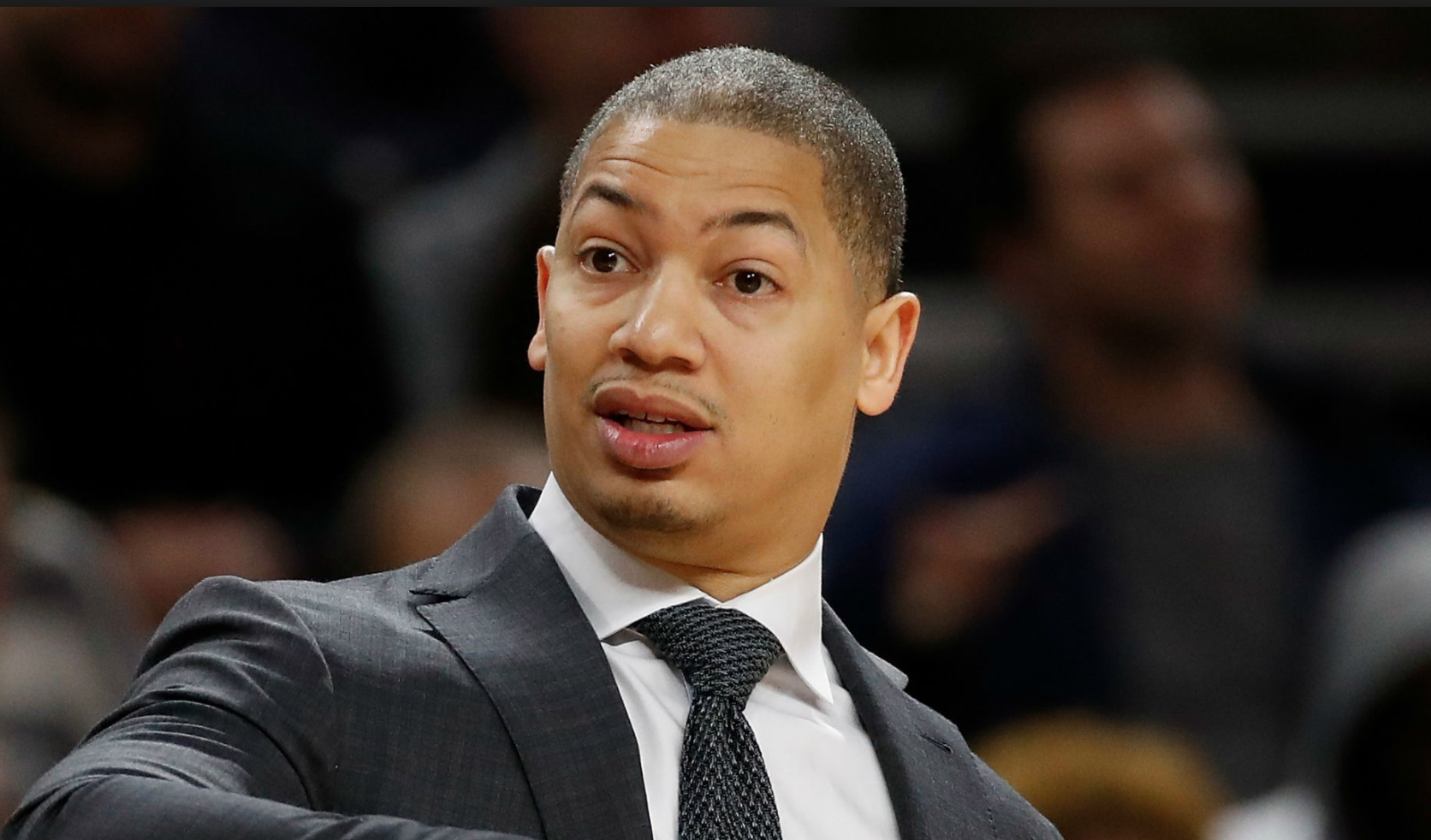 The Cavs are in a tailspin — having lost 12 of their last 18 games — but head coach Tyronn Lue doesn’t appear to be going anywhere.

Lue’s job security has been called into question over the past few weeks, and even moreso on Saturday night, amid the Cavs’ embarrassing 120-88 loss to the Rockets at Quicken Loans Arena.

As a result, changes will likely be made, but none of them will involve the team’s head coach, as ESPN’s Adrian Wojnarowski reported that Lue’s job is currently safe after Saturday’s game.

“We are not firing our head coach,” a Cavs official informed Wojnarowski.

It’s possible that the team will look to shake up its lineup, and Wojnarowski also reported that the Cavs will continue to work on improving its roster up to the trade deadline, so don’t be surprised if they make a move between now and Thursday afternoon.

As for the Cavs, the team has some major issues on defense, most of which don’t appear to be close to being fixed anytime soon.