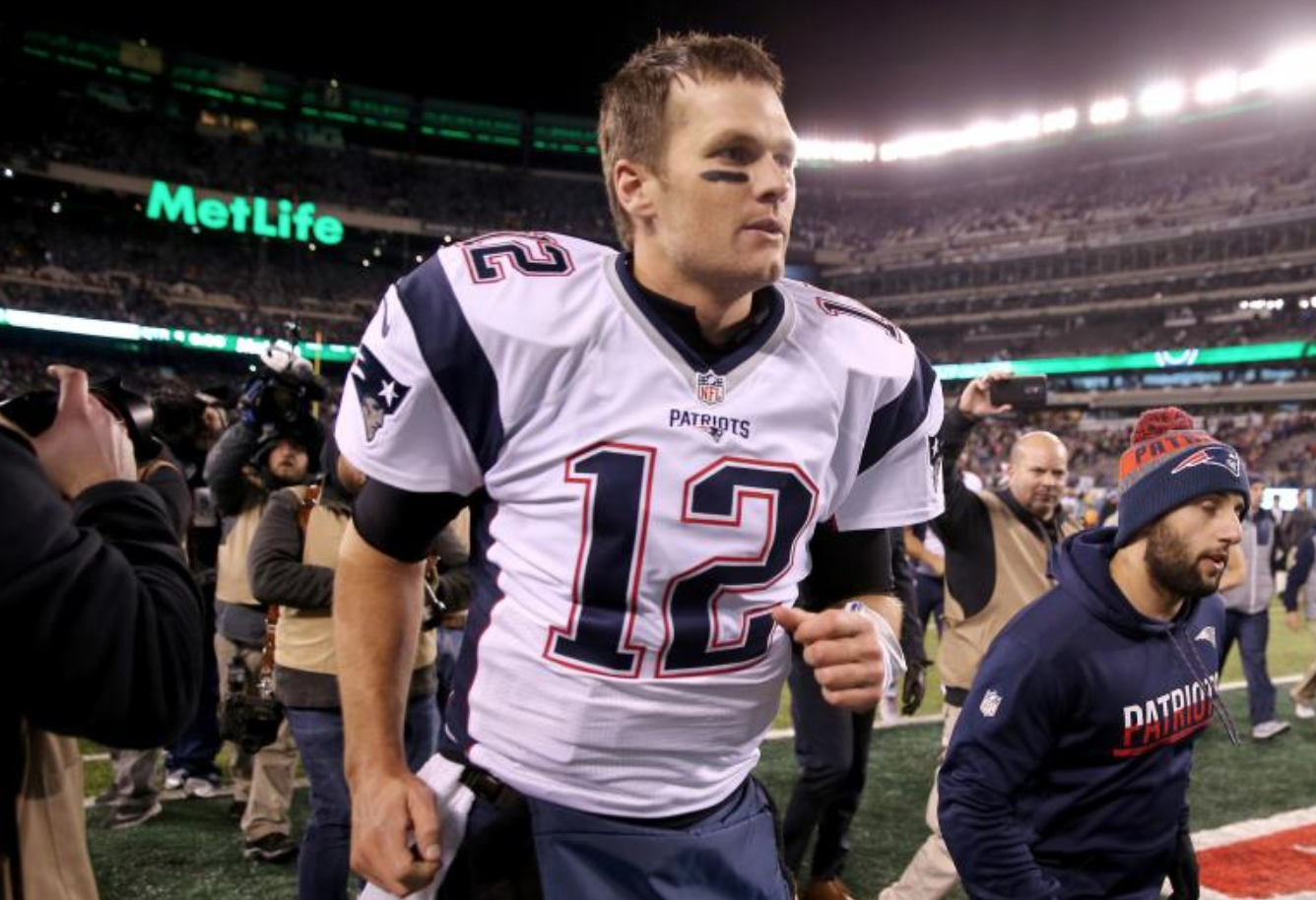 Patriots tight end Rob Gronkowski was held quiet in the first half of Super Bowl LII, but he broke out in the third quarter, and finished the game with nine catches for 116 yards.

Gronk was originally listed as questionable to play in the game, as he was in concussion protocol, but was eventually cleared, and did end up turning in a great performance in the big game, as he’s been known to do over the years. He didn’t play in Super Bowl LI, as he had previously suffered a season-ending back injury in November 2016. With that said, he certainly made up for it by being a dominant force in the second half of Sunday’s game.

Still, Gronk has suffered his fair share of injuries over the years, so it was fair to ask him about the possibility of retirement. He’s played in the league for eight seasons, and was asked about it after the game. Here’s what he had to say.

Rob Gronkowski asked if he’ll retire after the season. “I don’t know how you heard that, but I’m definitely going to look at my future, for sure.”

Gronk had the opportunity to definitively rule out retirement, but he did not. It appears that he’s at least considering it, at the very least. The Patriots will have a lot of decisions to make this offseason. Apparently, Gronk will as well, as he can potentially opt out of his contract in the offseason, if he chooses.