The spectacle of the Super Bowl 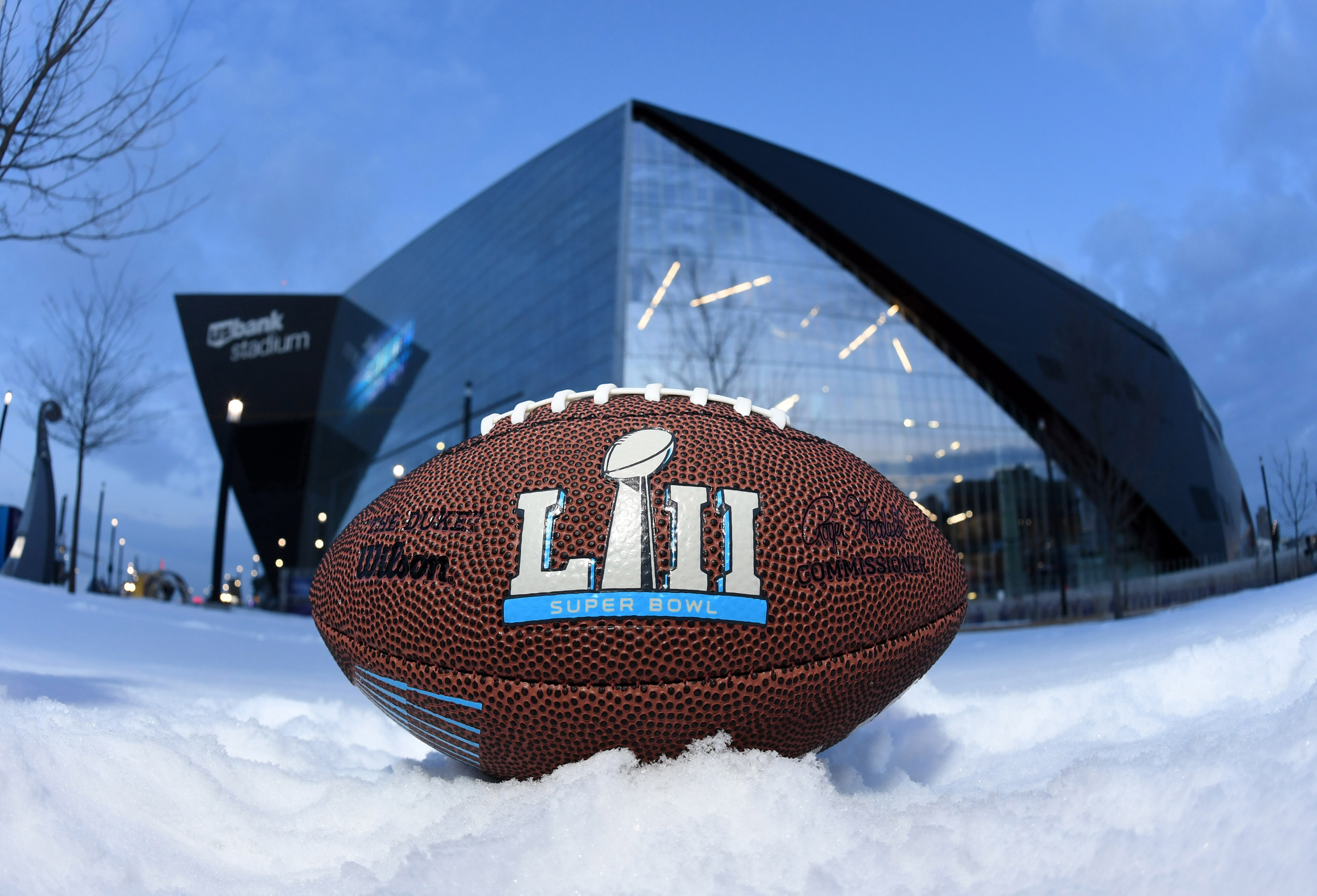 The spectacle of the Super Bowl

Step right up, plug yourself in, and prepare for total immersion.

Super Bowl LII is just hours away, and Eagles’ fans all over the tri-state area find themselves completely engulfed in the media spectacle surrounding the team’s storybook run. Every scroll, every click, and every post is inescapable. Since the clock expired in the NFC Championship game against the Minnesota Vikings media coverage went into overdrive.

Regular programming was bumped, and feature packages were put back on the shelf. While there were events in the local and national news, if you live in the Philadelphia or New England area, you were consumed with all things Super Bowl. It’s the spectacle in all its glory.

The spectacle is a concept developed by French critical theorist Guy Debord pertaining to media consumption. Debord notes that the spectacle occurs when the mediated experience becomes more pleasurable than the real so much so that it is then commodified to be bought and sold. In its simplest terms, the spectacle is when mediated life is more satisfying than real life. The spectacle then progresses to where it explodes as the hyper-reality.

We have been plugged into the spectacle for the past two weeks with the culmination of the extended coverage on Feb. 4 when the biggest hyper-reality in American society will air: The Super Bowl. It is modern-day gladiatorial combat played on the grandest stage on display for the entire country. But it isn’t just the game, it’s the commercials, the halftime show, and the implication of subplots of the game perpetuated in the spectacle.

We live our life through screens. We are plugged into multiple devices daily, sometimes even simultaneously. It’s easy to get wrapped up in the glitz, the glamour, and the anticipation.

This is a time to bask in the radiant light of mediated distraction. And distraction never felt so good.

Philadelphia fans are accustomed to living vicariously through other fan bases as they reach the apex of the spectacle and tumble into hyper-reality. But not this year, this year we get to experience it firsthand. The explosion of midnight green and silver spewing from screens all hours of the day and night since the NFC Championship game. It’s a state of constant coverage that Philadelphia fans have never seen. Yes, the Eagles have been here before, but social media was in its infancy and we were entering the state of constant coverage we see today.

We do not really need to be at the game because we can live the experience through screens. It can be seen through local and national reporters, players, and peers. The tunnel was opened, and we were all sucked into the wormhole of all things Super Bowl.

The beaming electricity in which the city of Philadelphia was thrust into the spectacle painted the town green. It was the type of energy that sent surges of adrenaline through you with each passing day leading up to the grand crescendo. Each day brings new interviews, new angles, and new predictions. This game couldn’t be dissected any further, yet we consume it with a thirst for more.

As the lights and glimmer pass us by it’s easy to look for the button to pause and fast forward the days at the same time. It’s a thrill that before two weeks ago we had yet to know and as we creep towards the apex we absorb every second. Statistics in midnight green race past our eyes as coaches’ and players’ soundbites play in the background. Hype videos and highlight reels dance across the screen in a loop.

It’s complete and total immersion, but as a fan in the spectacle, the decision to stay plugged in is an easy one. This year the glistening luster of mediated distraction is colored midnight green, and it is marvelous.

There will be a time to unplug, but now is not that time if you’re an Eagles fan.