Three keys to victory for the Patriots in Super Bowl LII 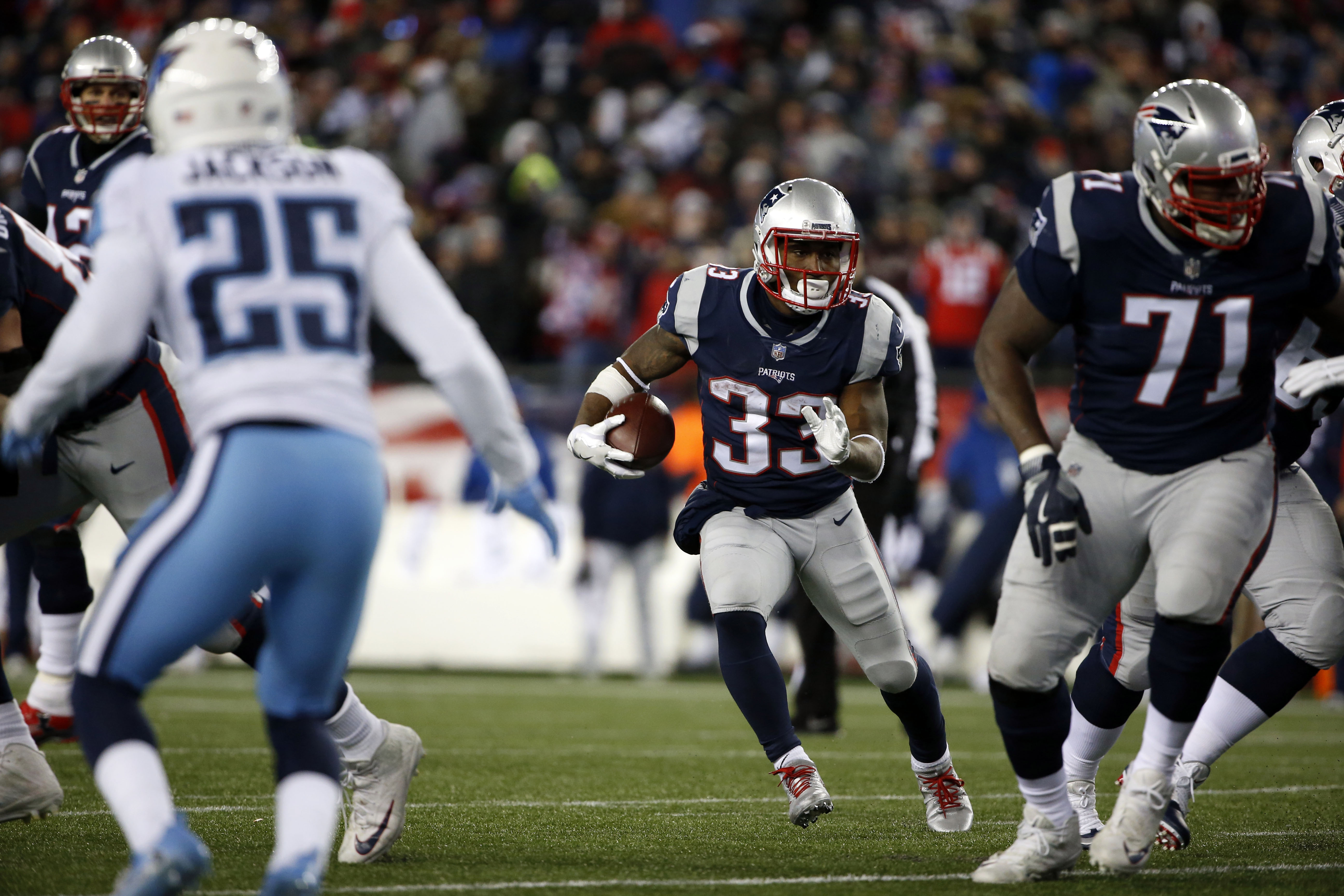 Three keys to victory for the Patriots in Super Bowl LII

As Super Bowl LII approaches, both the New England Patriots and Philadelphia Eagles are preparing for their toughest tests of the season. The Patriots have had a great deal of success in the Tom Brady/Bill Belichick era, but the Eagles will prove to be one of the best defenses they have ever faced in the Super Bowl.

In order for the Patriots to secure their sixth Super Bowl title, they must have a few things go right.

Dion Lewis: The former fifth-round pick by the Philadelphia Eagles will have all the motivation in the world as he plays in his second Super Bowl. Last year, he gave way to James White in the big game, who helped rally the Patriots from a 28-3 deficit. However, if the Patriots want to have success in this game, they should look to Lewis more often.

The Patriots are 2-3 when Lewis gets five or fewer carries in a game, and they slowly have gotten him more involved in the running game, with 24 and 26 attempts in the final two regular season games respectively. The team is also 8-0 (including the playoffs) when Lewis gains 70 or more yards from scrimmage. The defense will be quick to attack Tom Brady, and the play of Lewis and White will be crucial if the Patriots intend to open up the field.

However, with Waddle now off the injury report, the team may be forced to rotate between the two men, while also using Fleming in some of their six linemen sets. Those two will have their hands full with defensive ends Vinny Curry and Derek Barnett, who will be active and looking to get at Tom Brady. Their success will allow Brady the time he needs to carve up the defense, while their failure could result in Brady on his back.

Covering all the bases: The biggest struggle the Patriots had with the Jacksonville Jaguars in the AFC championship game was that quarterback Blake Bortles was able to hit all of his targets very efficiently and spread the ball around to a number of different players.

Eagles head coach Doug Pederson will certainly feel comfortable enough to deploy quarterback Nick Foles in an aggressive manner, which means that team defense will be crucial. There is obvious star power in the Patriots secondary, but because the Eagles have a number of dangerous weapons in tight end Zach Ertz and wide receiver Alshon Jeffrey, they will need to be versatile.

Players such as linebackers Kyle Van Noy and Elandon Roberts could be called upon to make some key plays in the secondary, which isn’t ideal for New England, but necessary for victory.

Ultimately, the New England Patriots will have their hands full with a ferocious defense for a second-straight matchup. However, the Eagles’ offensive profile is underrated, and if Foles can be aggressive, there are weaknesses to exploit.

If the Patriots get big games out of the following players listed, they will be primed to stand up to the test and win their sixth Super Bowl. If not, the Eagles could kick off their own “passing of the torch” and secure a win.