Watch Eagles fan fall off street pole after climbing it 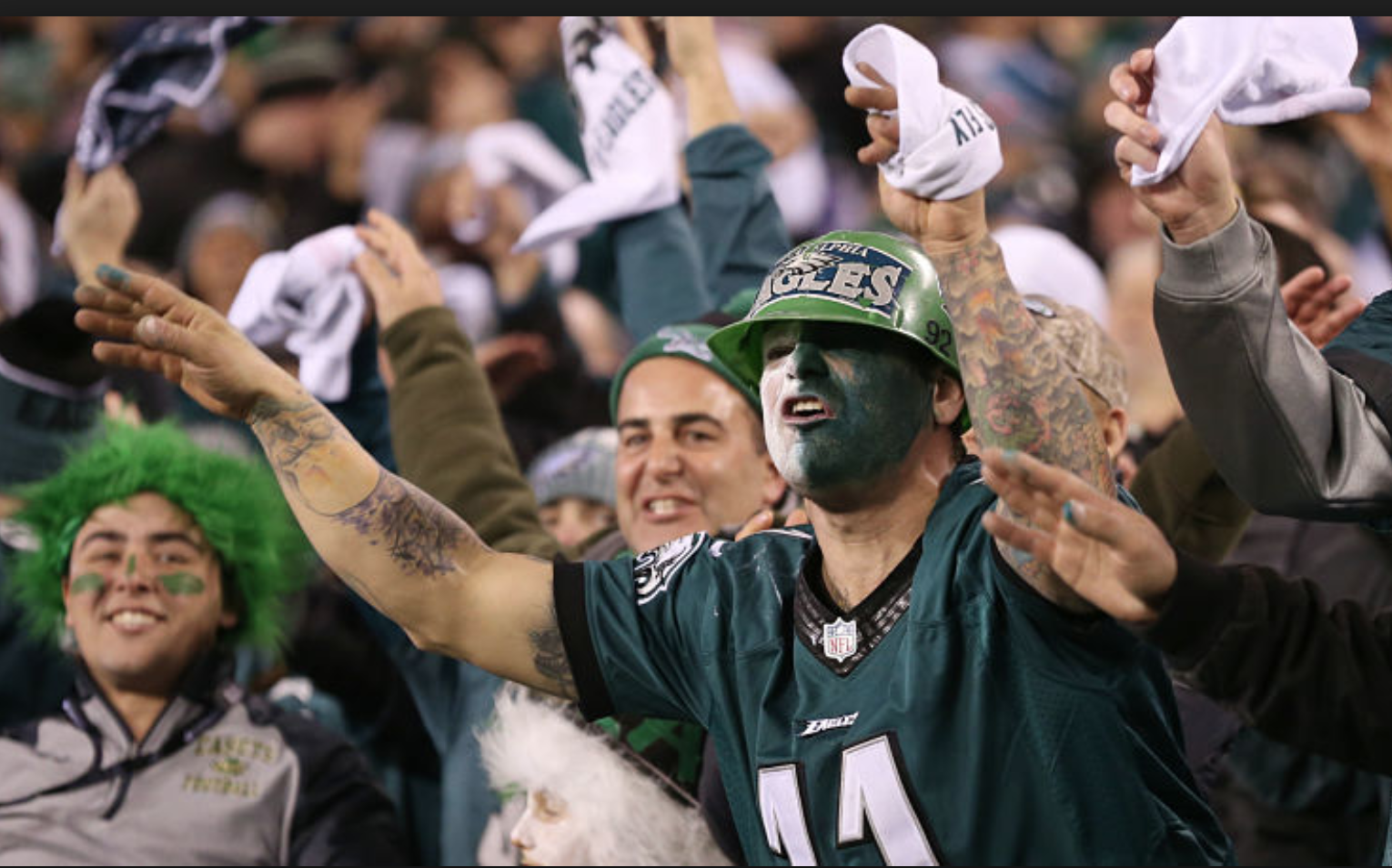 Watch Eagles fan fall off street pole after climbing it

Philadelphia officials did their best to prevent Eagles fans from climbing street poles after Super Bowl LII by greasing them with hydraulic fluid, but that didn’t work.

A number of fans were seen scaling poles after the Eagles emerged victorious, 41-33, and they celebrated the team’s first title win in franchise history in a big way.

One particular fan was able to climb a pole, and then attempted to hang on it. Unfortunately, the fan slipped, fell off the pole and hit the ground — hard.

We have our first of many casualties of the night pic.twitter.com/8rFcTPK1IU

Ouch, the fan will likely feel that one in the morning, if not sooner.