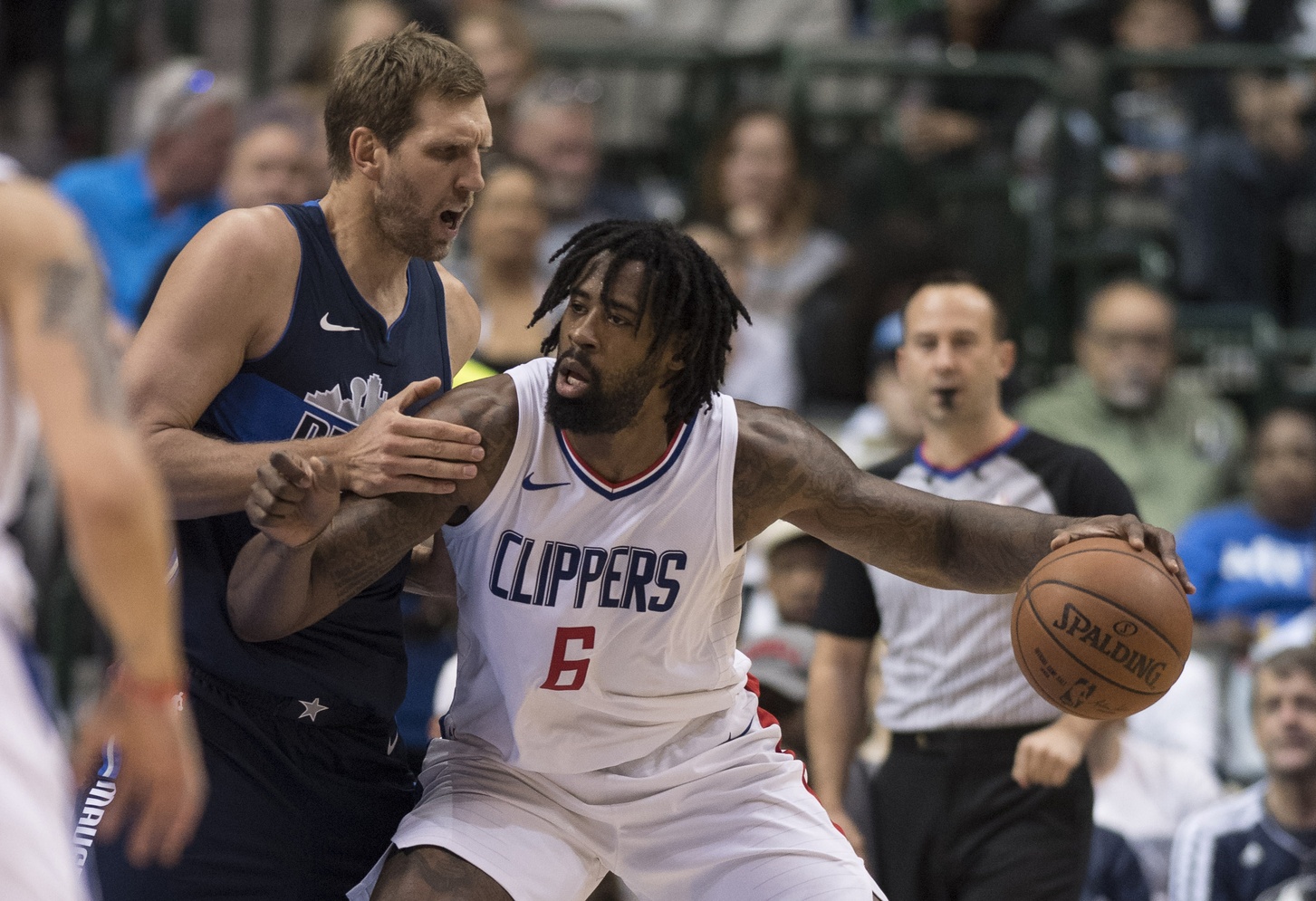 The new look Clippers hope to create momentum and get into the playoff picture against the Mavs tonight.

The Mavericks are a perfect opponent for the Clippers to re-establish their identity. While Dallas doesn’t have the greatest record, they still compete very hard under a great coach. The Clippers won’t be able to cruise against the Mavericks, but they will have the freedom to experiment plays.

Los Angeles has been playing great basketball, but they’ve also been required to play great basketball in order to keep their playoff hopes alive. The Clippers have won 3 out of the last 4 games, and won 9-4 in the last 13.

Dallas has struggled as of late, losing 5 out of their last 6 games. However, the team will have some level of confidence from their Saturday win against Sacramento. This is the 3rd game between the two this season, and the series is tied at 1-1. Dallas crushed the short-handed Clippers the last time these teams met.

Today is a different Clippers team than the one the Mavs faced on December 2nd. Here’s how the Clippers can win the series against the Mavericks.

The Clippers are one of the better teams at defending the three, allowing teams to shoot only 35%. Los Angeles can’t allow the Mavericks to shoot any wide open threes. Last game, the Clippers dared the Bulls to shoot from three all game, that can’t happen tonight.

Prediction: The Clippers will win the game if they hold the Mavericks to under 32% from three.