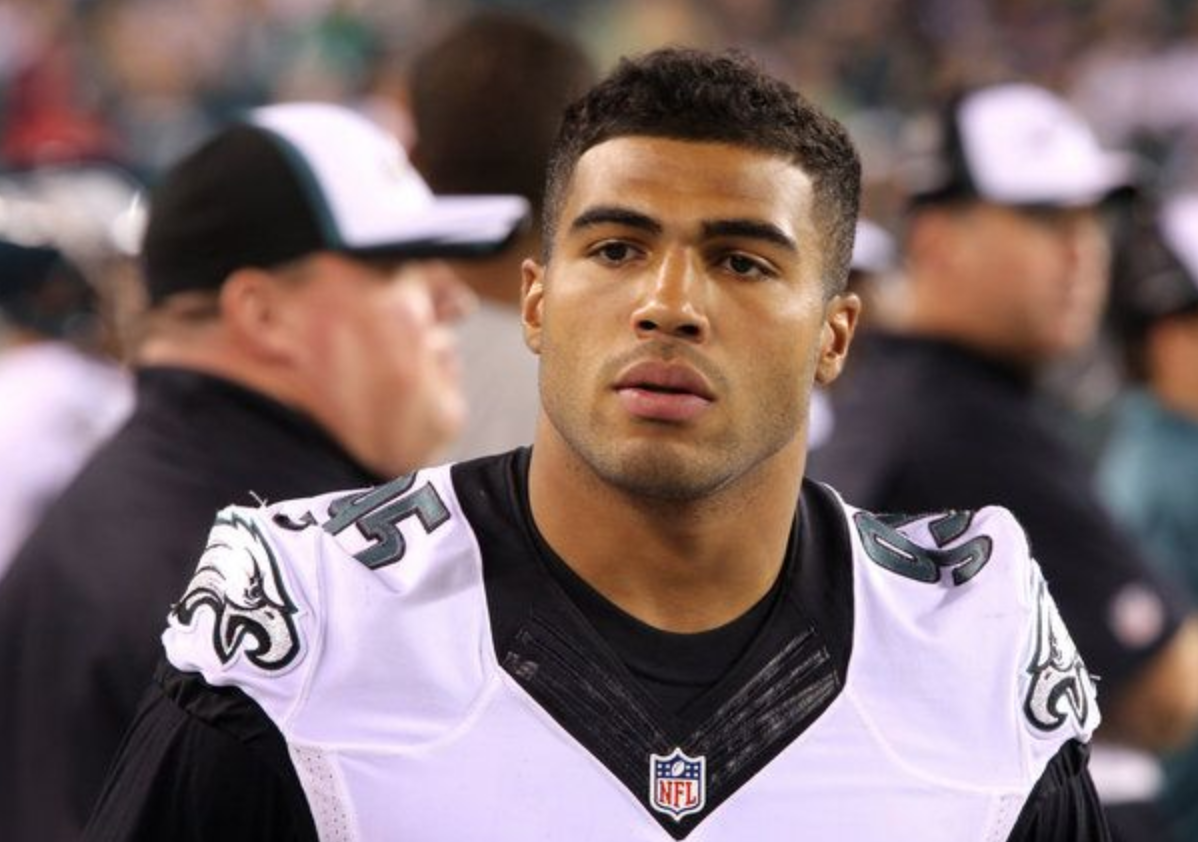 Alshon Jeffery was correct about his Super Bowl guarantee, as the Eagles emerged victorious against the Patriots in Sunday’s game. It appears he’s not alone in believing in his team’s abilities, either, as one of his teammates recently made a similar claim regarding next year’s big game.

Eagles linebacker Mychal Kendricks essentially guaranteed the team will win Super Bowl LIII next season, in a comment he made to Derrick Gunn of NBC Sports Philadelphia after Sunday’s game. Here’s what he had to say:

“Don’t ask me whether we’re the best or not, I guarantee we’ll be in this same spot 365 days from now,” Kendricks said.

The Eagles had recently hoisted the Lombardi Trophy before Kendricks made that statement, so the “same spot” in one year from that time would essentially equate to winning Super Bowl LIII next season.

Kendricks was likely experiencing an adrenaline rush at the time, which may have played a role in what he had to say, but it’s certainly possible that the Eagles could repeat as world champions. After all, the team is currently listed at 7:1 to win Super Bowl LIII on 5Dimes Sportsbook, so oddsmakers clearly like their chances of repeating as well.