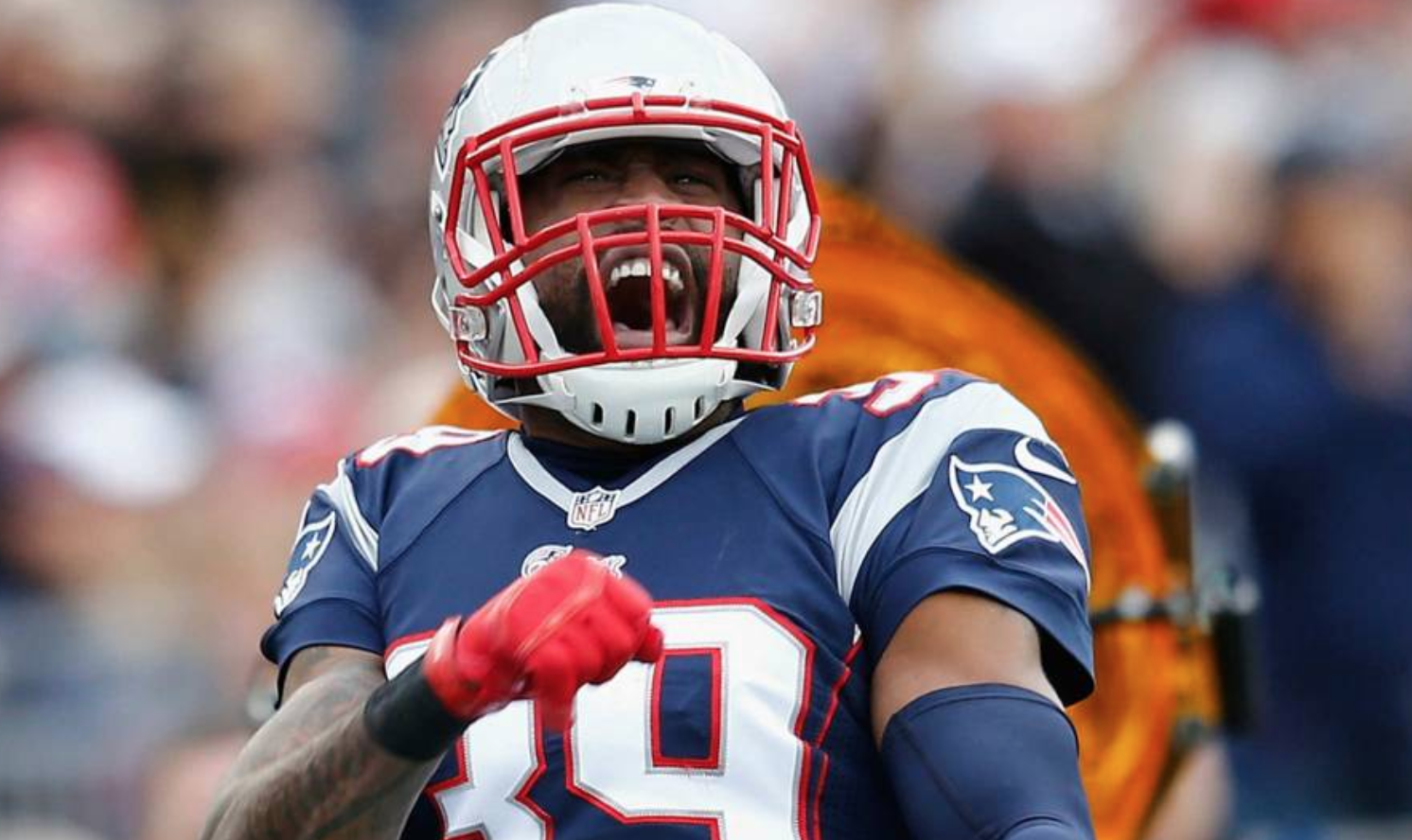 The Patriots elected to bench Malcolm Butler on defense for the entirety of Super Bowl LII, and one of the cornerback’s former teammates did not understand why they elected to do so.

Ex-Patriots cornerback Brandon Browner, who played for the team in 2014, clearly did not agree with head coach Bill Belichick’s controversial decision to bench Butler. The talented cornerback appeared on special teams, but did not play a single snap on defense — in the biggest game of the season, no less.

Belichick cited “football reasons” for his decision to bench Butler, and he didn’t elaborate further. Browner was clearly upset about the move, and he took to Instagram to weigh in about it. The former Patriots cornerback turned heads with one particular scathing post after the game was in the books, as he posted a photo showing Belichick crossing his arms, and a NSFW caption that ripped his former head coach to go along with it.

“Lost the game for us tonight, stupid decision and makes no sense. You make the decision to give us the best chance to win. But u don’t play your best cornerback. F— the Politics..” Browner wrote.

That wasn’t all Browner had to say, either. Another one of his posts stated the Patriots’ “locker room was divided pre game,” and it was “liked” by former teammates Alfonzo Dennard and Jamie Collins. What’s even more interesting is that linebacker Dont’a Hightower — who is currently on the team, and suffered a season-ending pectoral injury in October — also “liked” it.

Browner also showed support for Butler in an additional post, stating that it’s “OK to move on” — a clear reference to the fact that the Patriots cornerback was playing out a one-year deal, and could hit the free-agent market in March.

It’s no surprise that Browner backed his former teammate, but his scornful comments about Belichick were a bit unexpected — as was Belichick’s decision to bench Butler.