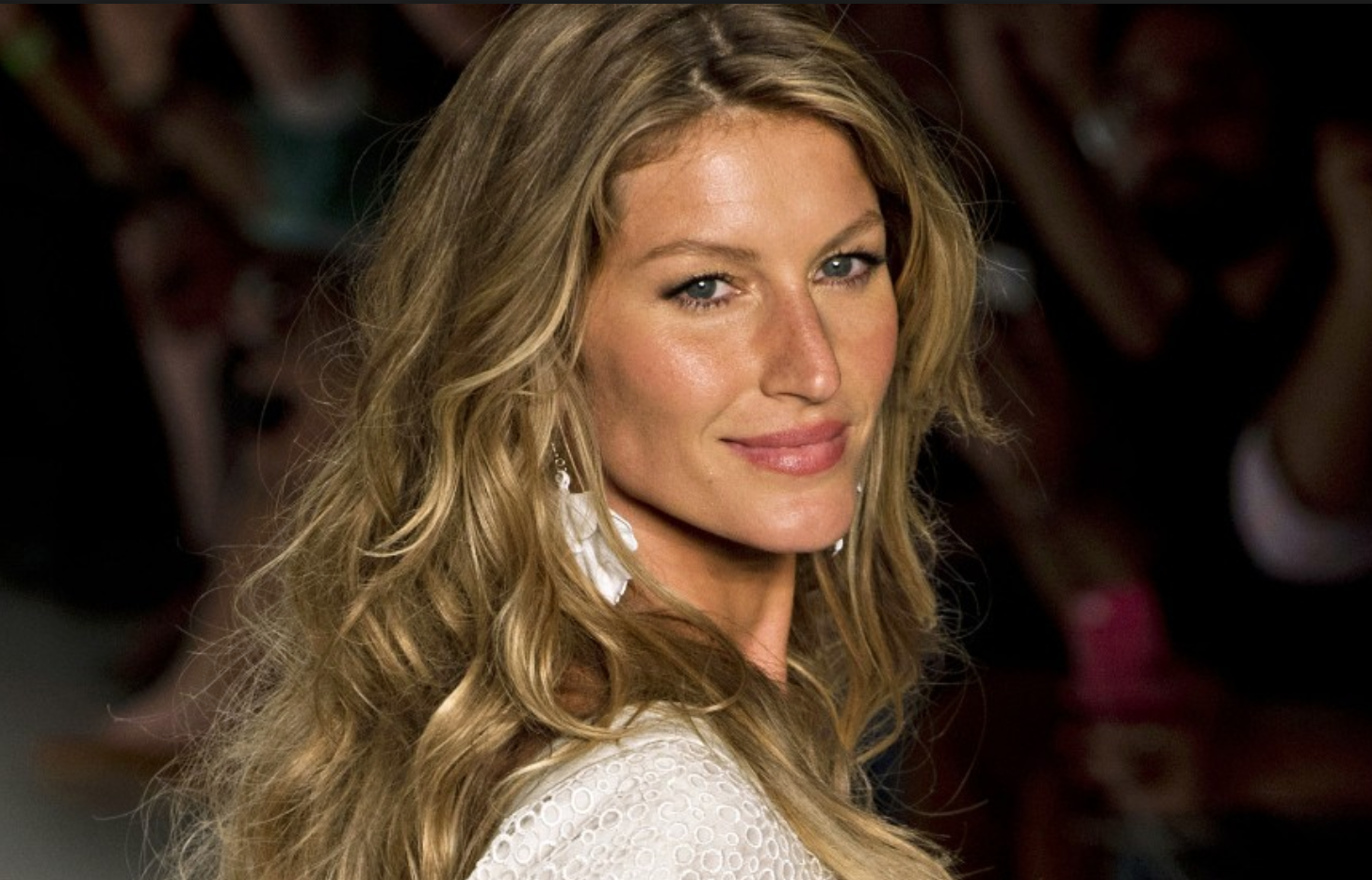 Tom Brady’s wife, Gisele Bundchen, was all class after the Patriots lost to the Eagles, 41-33, in Super Bowl LII.

Bundchen, who has never been one to shy away from voicing her opinion, made sure to congratulate every Eagles player she saw while leaving U.S. Bank Stadium. She encountered a number of Eagles players while walking through a hallway on her way out, and apparently congratulated each one, according to Dan Wetzel of Yahoo Sports.

Gisele, walking a back hallway to leave the stadium, took time to personally congratulate every Eagles player she ran into. They looked star struck.

The Patriots may have lost, but Bundchen still managed to remain classy afterward.