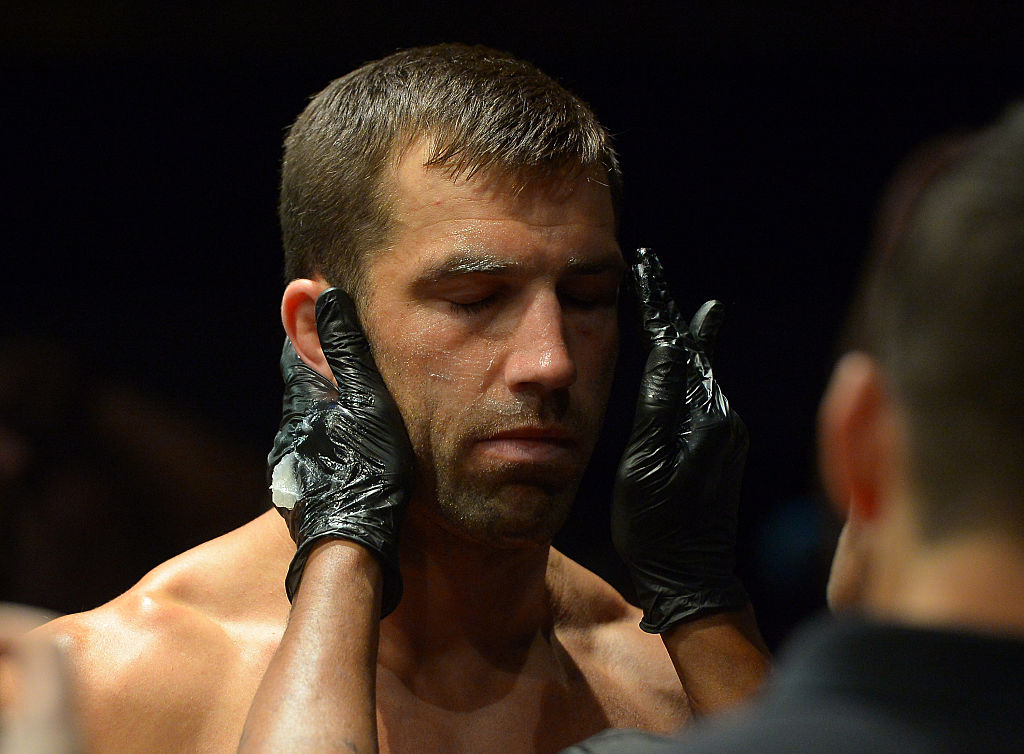 Chris Weidman and Luke Rockhold in their middleweight title fight during UFC 194 on December 12, 2015 in Las Vegas, Nevada.

– not a very accurate striker
– horrible takedown accuracy
– doesn’t land many takedowns either
– can lunge when he strikes, exposing himself for the counter
– chin seems to have left him
– overconfidence can cost him in fights
– knocked out in three of his last four fights
– used to fighting at a lighter weight class

Well that title reign didn’t last long.  May he have another? 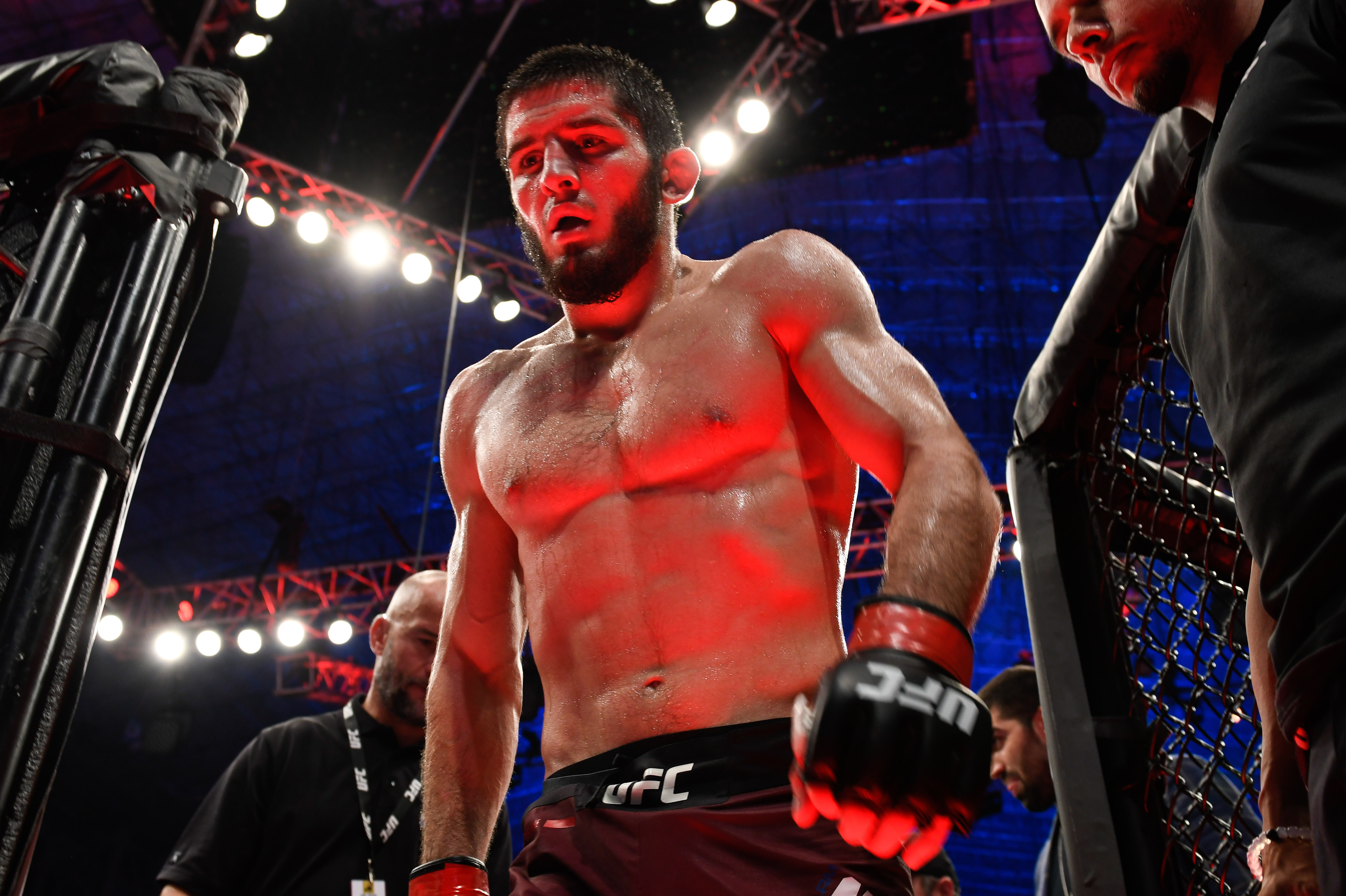