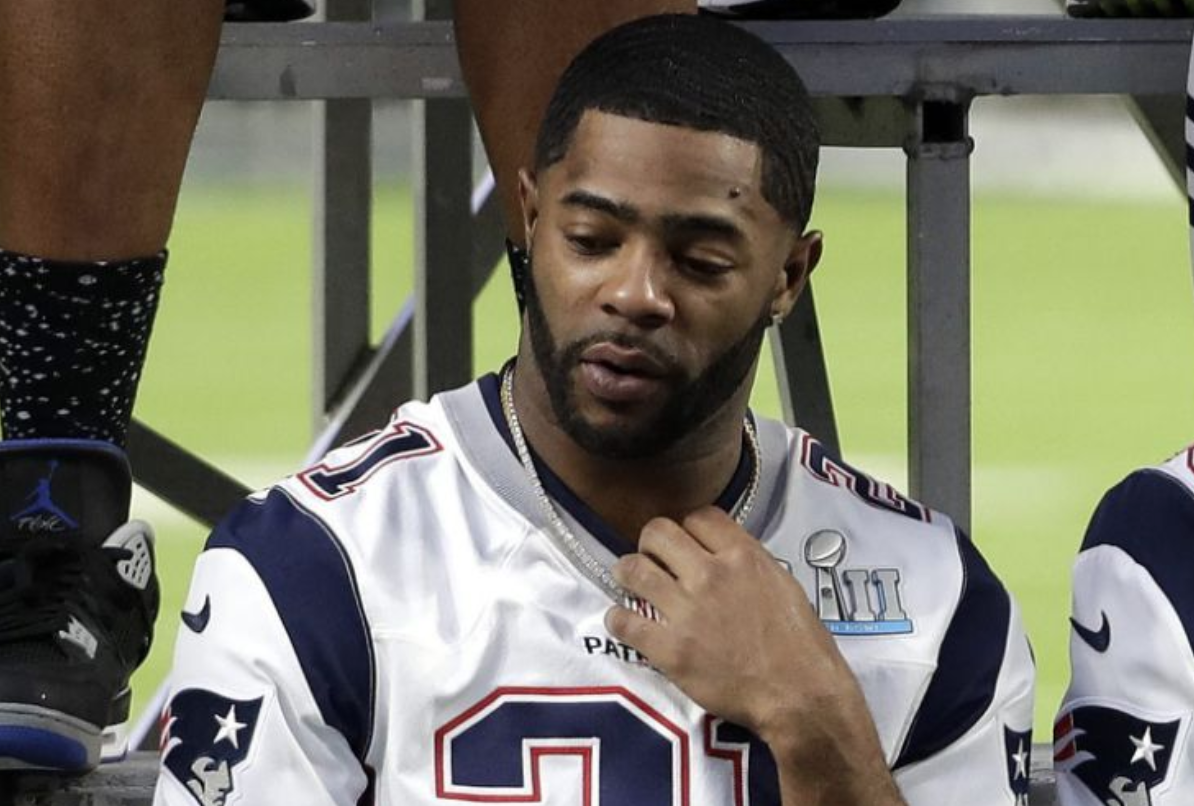 The mystery of what led to Malcolm Butler’s benching continues, and we still really don’t know exactly why Bill Belichick elected to bench him for every defensive snap in Super Bowl LII.

Butler only played one particular snap — on special teams, which he had not played on since 2015 — when the Eagles punted.

It was rumored that the benching could have had to do with Butler’s contract, as he was playing out a one-year deal, but now a report has surfaced that suggests it was for disciplinary reasons.

A family friend who I trust, is well connected in law enforcement and was in Minny this week with local cops told me Butler missed curfew, got caught with weed when he came back late to hotel, and subsequently had a meltdown on coaches

For the record, I have no idea who Joey Pigskins is, but that claim makes a lot more sense than Matt Patricia saying Butler’s benching had to do with the packages the team was employing.

Super Bowl week is always crazy, and there are plenty of opportunities for players to get into trouble. That report could have some truth to it.