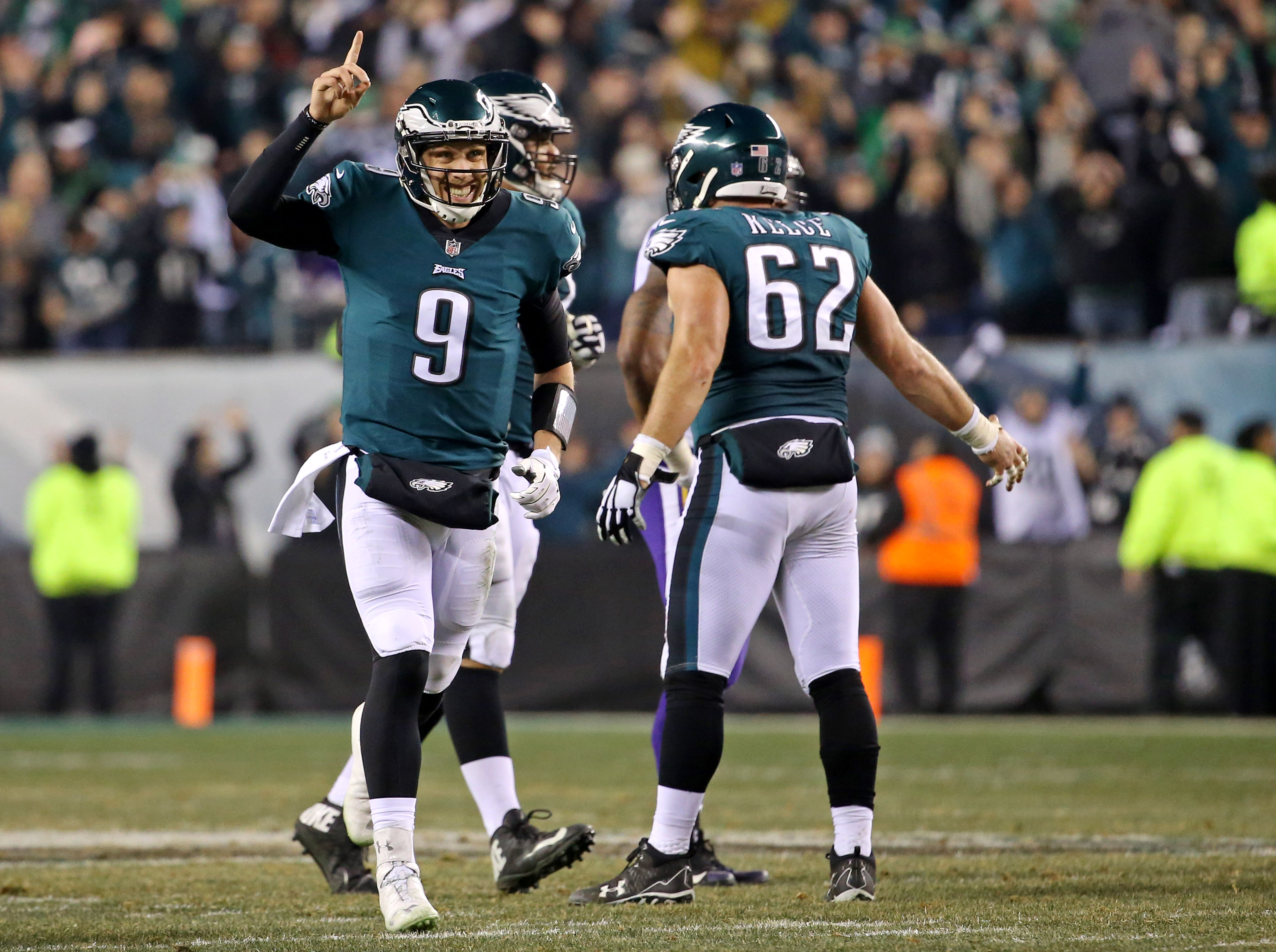 As the GuruQB, I love all quarterbacks.

From Brady to Brees, JimmyG to Kizer, and everybody in between. I remember Nick Foles from his playing days at Arizona, and I remember when he took over the starting job in Philly in Andy Reid’s final season.

But then Chip Kelly got a hold of him, and it was amazing. Foles exploded in the NFL with a 7-touchdown passing game against the Oakland Raiders enroute to tossing 27 total touchdown passes to just a pair of interceptions. A playoff loss to the Saints ended his magical season.

The following year, Foles got off to a cold start, then was hurt in Houston, allowing for Mark Sanchez to take over.

That offseason, two years removed from this 27-2 TDs to INTs, Foles was traded to the Rams for Sam Bradford. The move was shocking at first, why trade away Foles when he appeared to thrive in Chip Kelly’s offense, but the idea seemed to be that Bradford was better suited for Kelly’s RPO (run-pass option) than Foles was.

A year in St. Louis ended up with him being released and rejoining the coach who originally drafted him in 2012, Andy Reid. One year later after being a backup in Kansas City, Foles re-signed with the Eagles to backup Carson Wentz.

A week 13 injury ended Wentz’s season and opened the door for Foles, who many felt, myself included, wouldn’t do what Wentz did, or what Wentz would have done- lead the Eagles to the Super Bowl.

But he did! And along the way, he was named Super Bowl MVP, joining the likes of Tom Brady, Joe Montana, John Elway, and Peyton Manning.

Foles shredded the defending Super Bowl champs to the tune of 373 yards and three touchdown passes along with a receiving touchdown just before halftime.

On third down is where Foles made his money, constantly picking apart the Patriots time and time again.

He earned this Super Bowl victory. They Eagles won this game because Foles was money from the very start. He played on another level, and it showed.

Congrats to Nick Foles and the Philadelphia Eagles on winning their first Super Bowl, it was well earned.