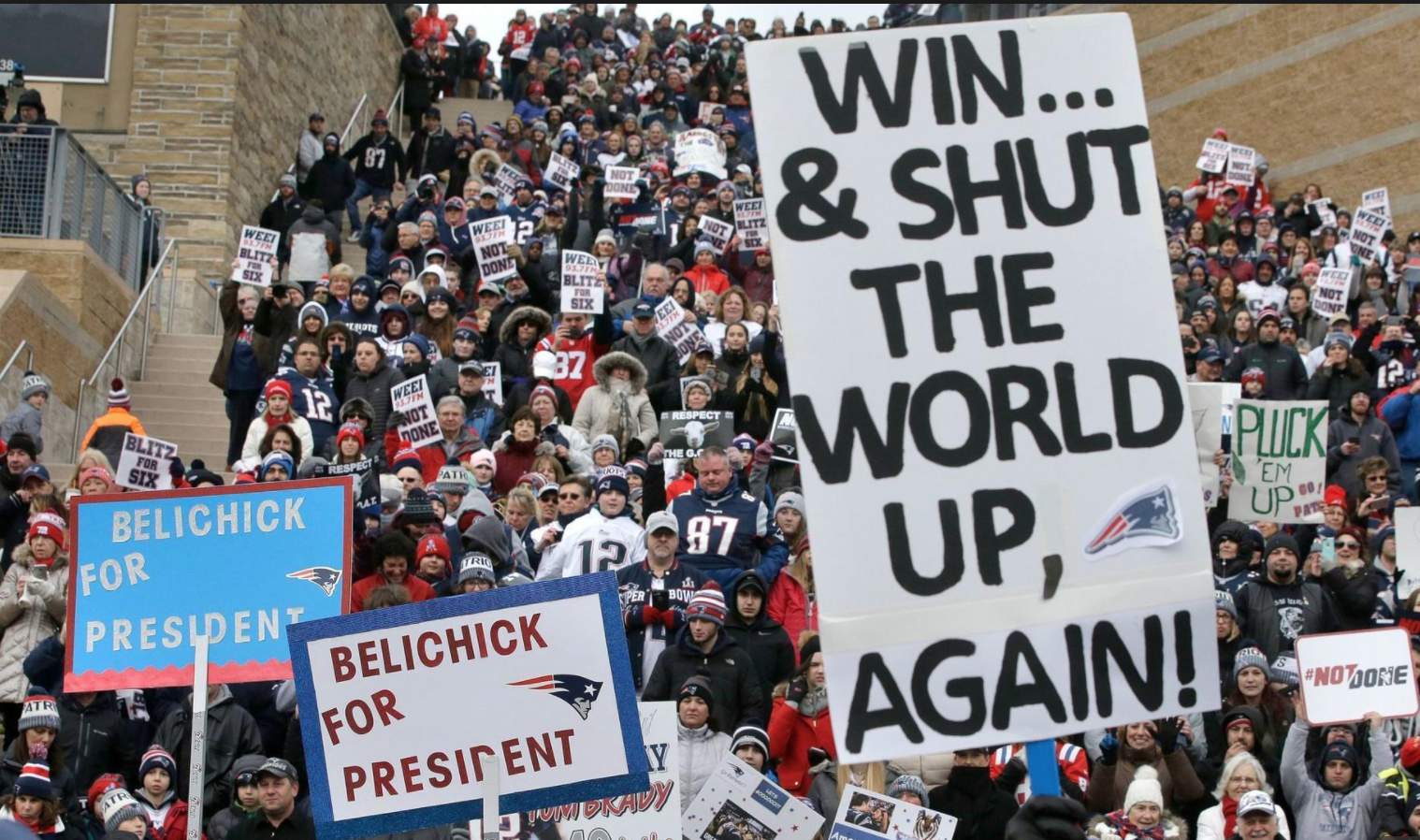 The Patriots came up short against the Eagles in Super Bowl LII, and the team will now lose offensive coordinator Josh McDaniels and defensive coordinator Matt Patricia — both of whom are departing for head coaching jobs elsewhere. Not only that, tight end Rob Gronkowski is apparently mulling retirement, a subject he was asked about after the 41-33 loss.

But even with all the uncertainty surrounding the team’s future, the Patriots are still currently listed as the favorite to win Super Bowl LIII next season.

The betting odds on 5Dimes Sportsbook have the Patriots as 5:1 to emerge victorious in Super Bowl LIII, with the defending champion Eagles just behind them, at 7:1. Two NFC teams and one AFC squad round out the top five, as the Packers are listed at 8:1, the Steelers at 10:1 and the Vikings at 12:1.

There are a lot of question marks for the Patriots that the team will need to address in the offseason, so these odds will likely shift a good deal in the coming months. Still, right now, the Patriots are the team to beat in oddsmakers’ eyes, and with Tom Brady and Bill Belichick, it’s hard to blame them.

It is interesting that the Eagles won Super Bowl LII — without quarterback Carson Wentz, who appears likely to recover from his knee injury in time to start the 2018 season — and they’re still not the current favorite. The team embraced the underdog role during the entire postseason, though, so it’s unlikely that they’re upset about not being listed as the favorite.