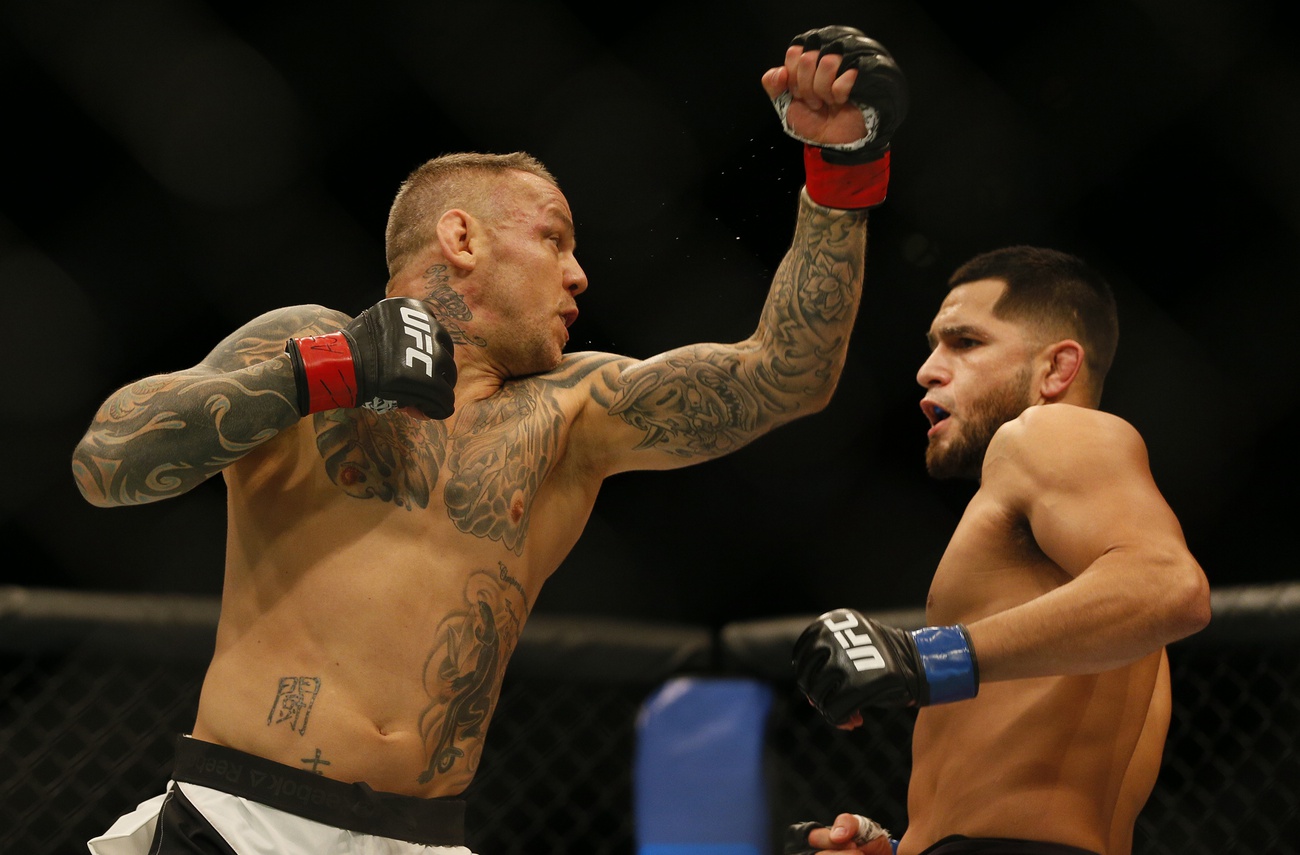 – no ground game
– horrible takedown accuracy
– very inconsistent fighter (win one, lose one, win one, etc.)
– doesn’t finish fights
– despite fighting at welterweight before, undersized for lightweight
– has been burned for being over-aggressive in past
– despite good striking defense, still gets hit a lot
– best days appear to be behind him

After a very promising start to his UFC career, Ross Pearson has lost his way the past few years. 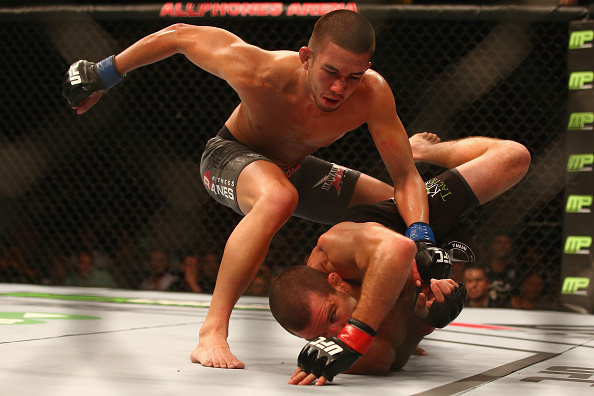