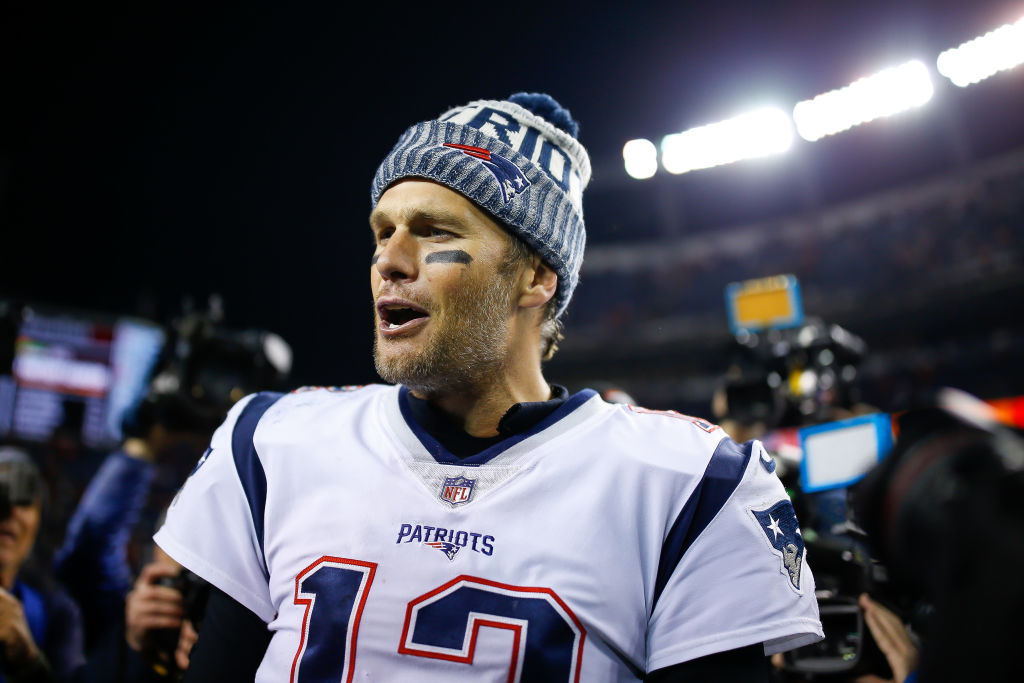 Even Patriots quarterback Tom Brady is human, it seems.

Brady, who threw for 505 yards in the team’s 41-33 loss in Super Bowl LII, was nearly unstoppable in the second half of the game. He led the team on scoring drives on its first three possessions of the second half — all of which spanned 75 yards. The third one gave the Patriots the lead for the first time in the game, 33-32, with roughly nine minutes remaining in the fourth quarter.

However, the next time the Patriots offense touched the ball, it did not go well for them, as the Eagles ended up producing a game-changing play.

Brady started the drive with an eight-yard completion to Rob Gronkowski, who was a dominant force in the second half of the game. The play that followed yielded a completely different result, though. Eagles defensive end Brandon Graham hit Brady’s arm as he was preparing to throw, which resulted in a fumble that teammate Derek Barnett recovered.

It was Brady’s only turnover of the game, and it was a big one. He gave his take on the play in speaking to reporters after the game.

The Eagles converted the fumble into a field goal, which gave the team a 41-33 lead and put the pressure squarely on the Patriots with just over one minute remaining in the contest. Brady later attempted a Hail Mary pass, which fell incomplete, and the Eagles emerged victorious, with the lone turnover they produced playing a major role in them winning the game.