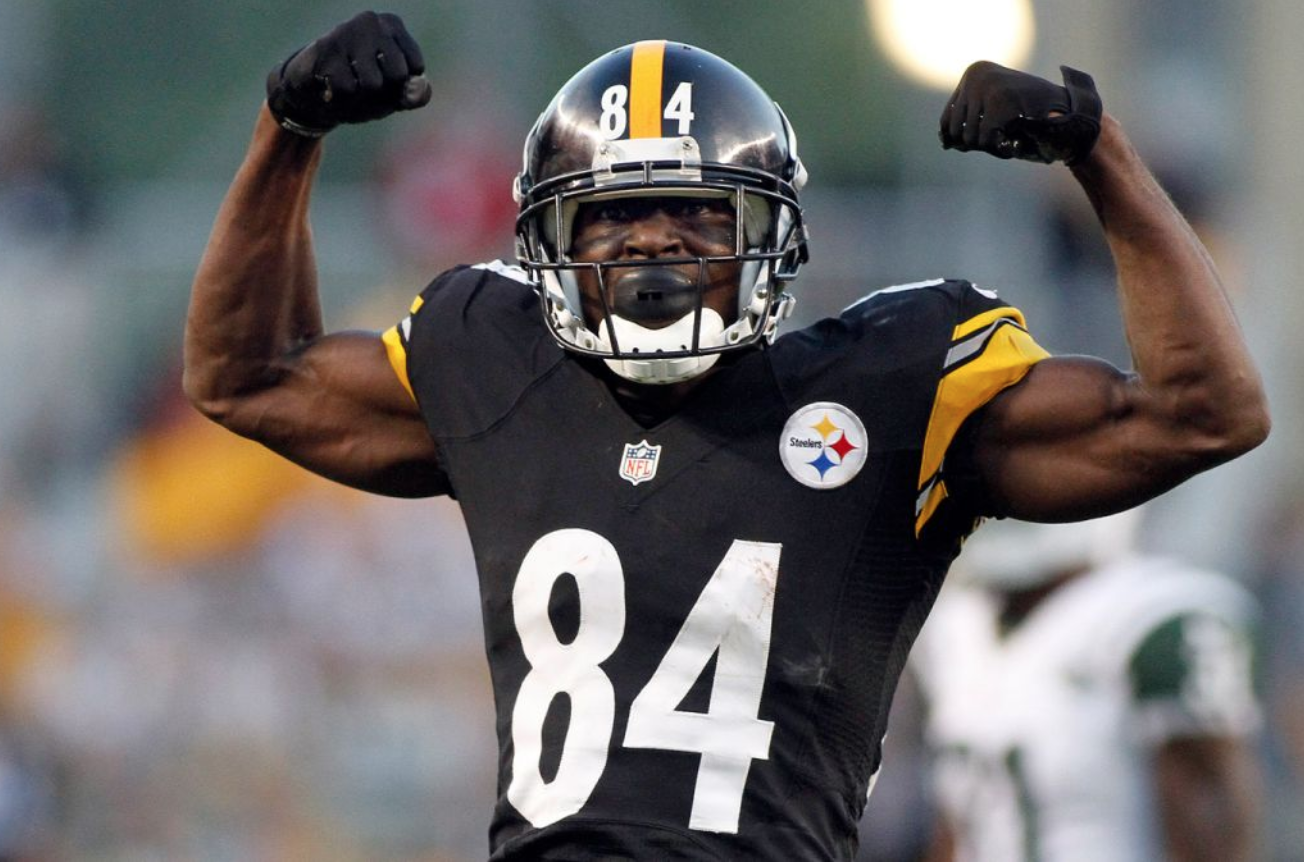 The Steelers have become a bit of a rival for the Patriots in recent years, and that’s why All-Pro receiver Antonio Brown couldn’t help but troll Tom Brady amid the team’s 41-33 loss in Super Bowl LII.

Brady threw for 505 yards in the game, and broke a number of records, but the Patriots’ defense could not stop a nosebleed, and that was the difference in the contest.

Another key moment in the game was when Brady dropped a pass on a trick play that could’ve gone for a big gain. The Eagles ran a similar play shortly thereafter, and theirs resulted in a touchdown.

Brown made sure to troll Brady over the dropped pass on Instagram, in a post he mentioned former teammate James Harrison in. Check out what he had to say.