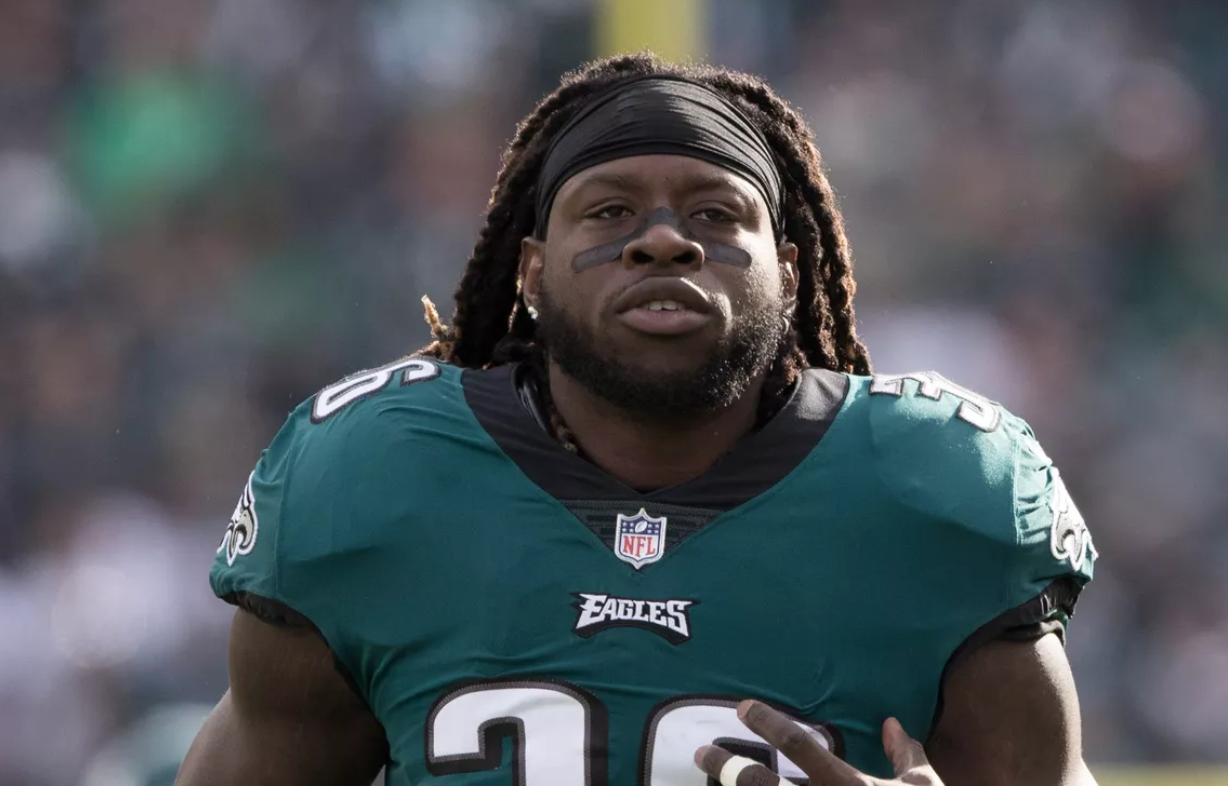 Being traded from the Dolphins to the Eagles worked out well for running back Jay Ajayi, that’s for sure.

Ajayi has been the team’s leading rusher since settling in, and he complements the physical, downhill running style of LeGarrette Blount perfectly. Most importantly, though, Ajayi has now experienced the sweet taste of victory — with the Eagles defeating the Patriots in Super Bowl LII.

As for the Dolphins, they remain an organization that is in disarray, and it starts at the top. Ajayi is lucky to have been freed, and he appears to know that. Still, he made sure to take a shot at his former head coach, Adam Gase, on Instagram after the big win.

Check out the caption — especially the bolded part.

THEY may have tried to discredit you, discount you, throw dirt on your name…none of it matters now. LEGACIES LAST FOREVER. funny how they were GASsEd over journalistic…look at me now. ONLY GOD.🙏🏿🏆 YURP^🔓

THEY may have tried to discredit you, discount you, throw dirt on your name…none of it matters now. LEGACIES LAST FOREVER. funny how they were GASsEd over journalistic…look at me now. ONLY GOD.🙏🏿🏆 YURP^🔓

Ajayi could’ve taken the high road, and been a bit more humble in victory, but chose to go that route instead.