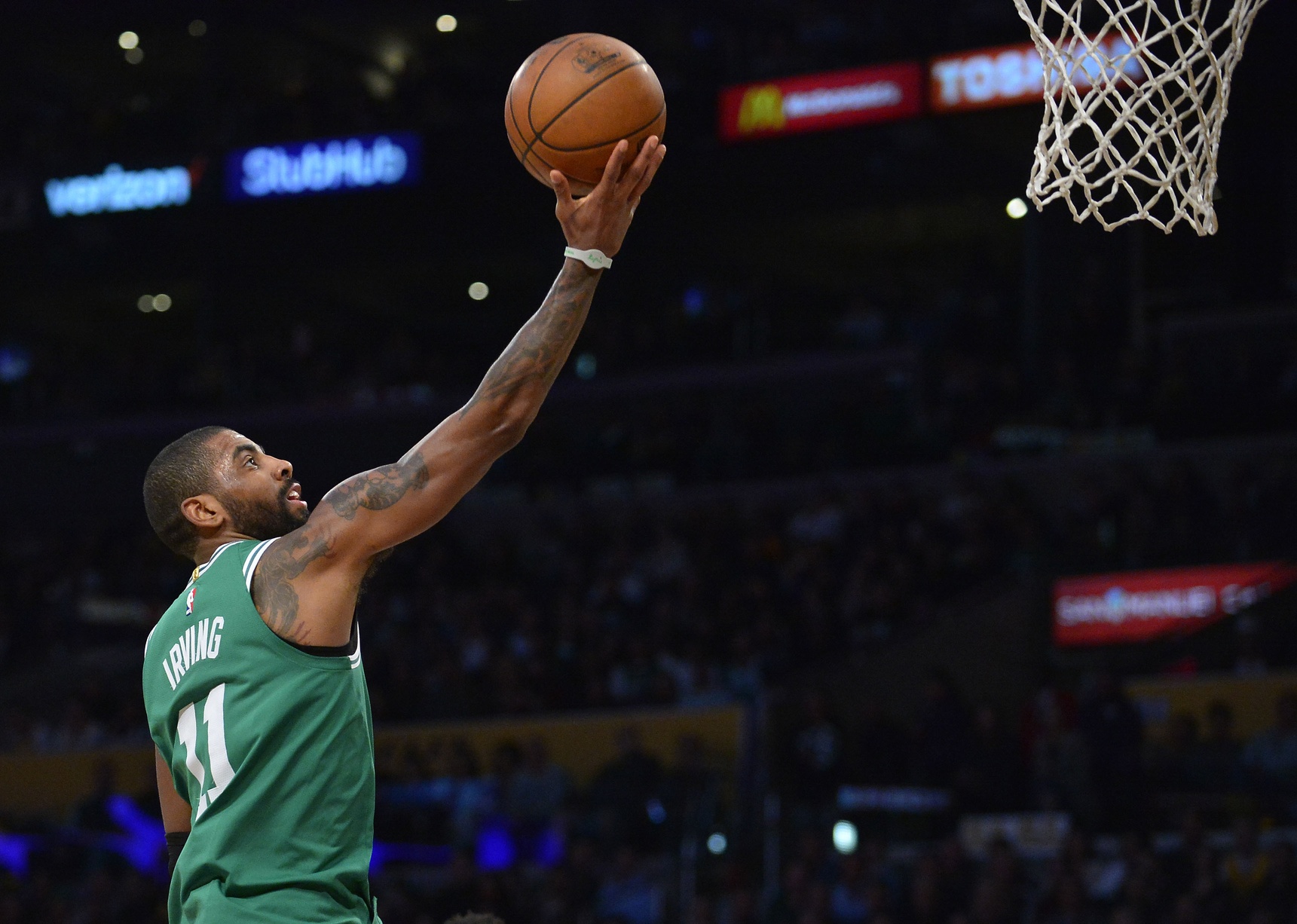 “I was already kind of (reeling) a little bit down on that west coast trip as we finished it,” Irving said. “And understanding that it’s a long season so I just wanted to take my time. And, hey, coming out and us going 3-0 with our young guys playing unbelievably well made it a lot easier. And they played just at an optimal level. And I just want to come in, integrate myself back into that and play well before the All-Star break.”

The timing of Kyrie’s injury couldn’t have been better. He sat while the Celtics dispatched two cupcake teams in the Knicks and Hawks and watched the team gut out a tough win over Portland.

Now, with the current second-seed Toronto Raptors on tap, Kyrie will be back for a faceoff against Kyle Lowry and chance to show the NBA the Celtics are truly the class of the East.

On a side note… while Kyrie v. Kyle is a fun matchup, I’m pretty pumped for the Jaylen Brown v. DeMar DeRozan matchup. Brown’s defense against DeRozan’s offense is going to be fun to watch… but Brown’s offense is starting to pick up enough where DeMar has to pay close attention on the defensive end.

Overall, this should be a fun game as both teams have something they want to prove. It’ll be nice to have both teams mostly at full strength.