Listen to Rob Gronkowski's 911 call about his home being burglarized 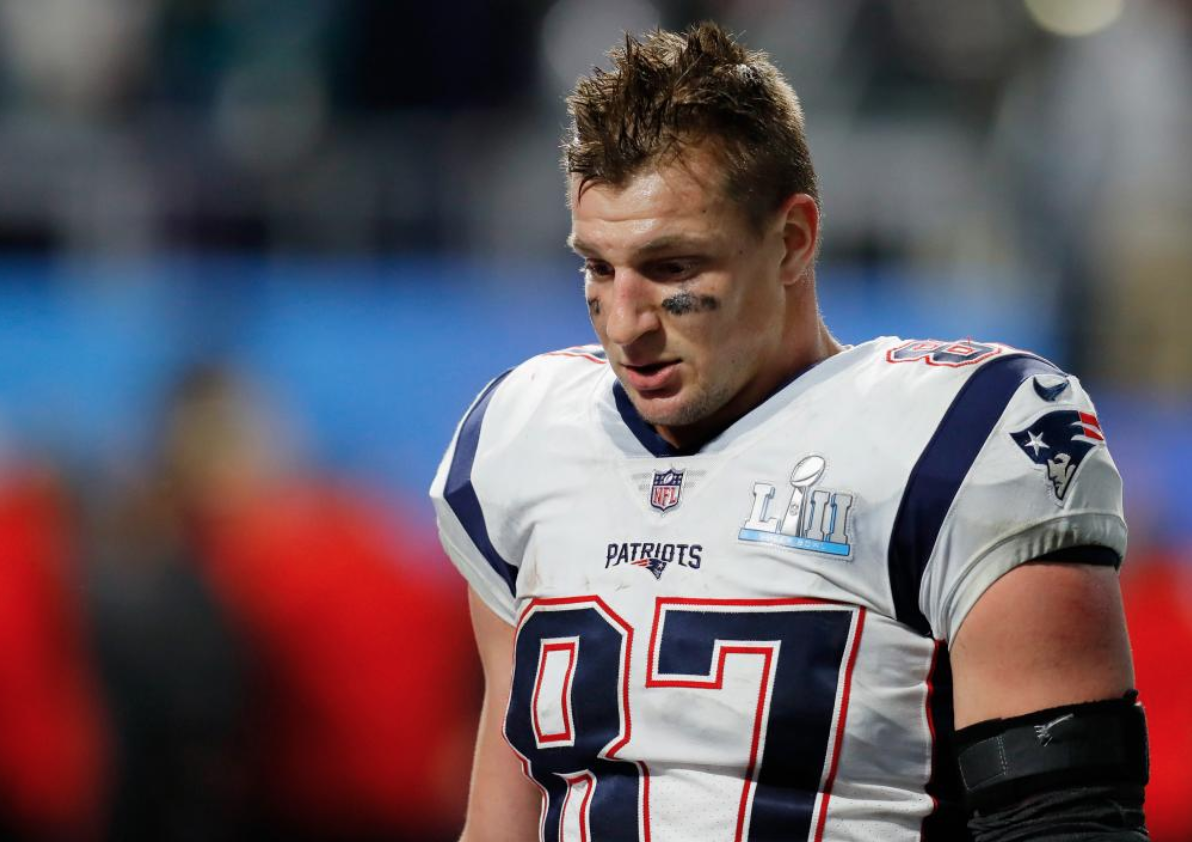 Listen to Rob Gronkowski's 911 call about his home being burglarized

Gronk was rendered invisible in the first half of Super Bowl LII, although he came alive in the final two quarters, but his team fell just short in the big game. Not only that, he returned home on Monday and found out that his house was burglarized.

“Multiple safes” and possibly “guns” were stolen from his home, according to a report from The Boston Globe. And we now have audio of the call Gronk made to the police, which you can hear below.

“Hello, this isn’t an emergency,” Gronk can be heard saying.”This is Rob Gronkowski calling, and while I was gone, my whole house got robbed while on the Super Bowl trip, and I just got back.”

NEW: Foxboro Police have released 911 call made by Rob Gronkowski after he found out his home had been burglarized #NBC10Boston #Patriots pic.twitter.com/9LugA1MFCG

Gronkowski was incredibly calm for a man who had just found out that his house had been broken into, but it’s likely that he had other things on his mind — the Super Bowl loss, and the possibility of retirement.