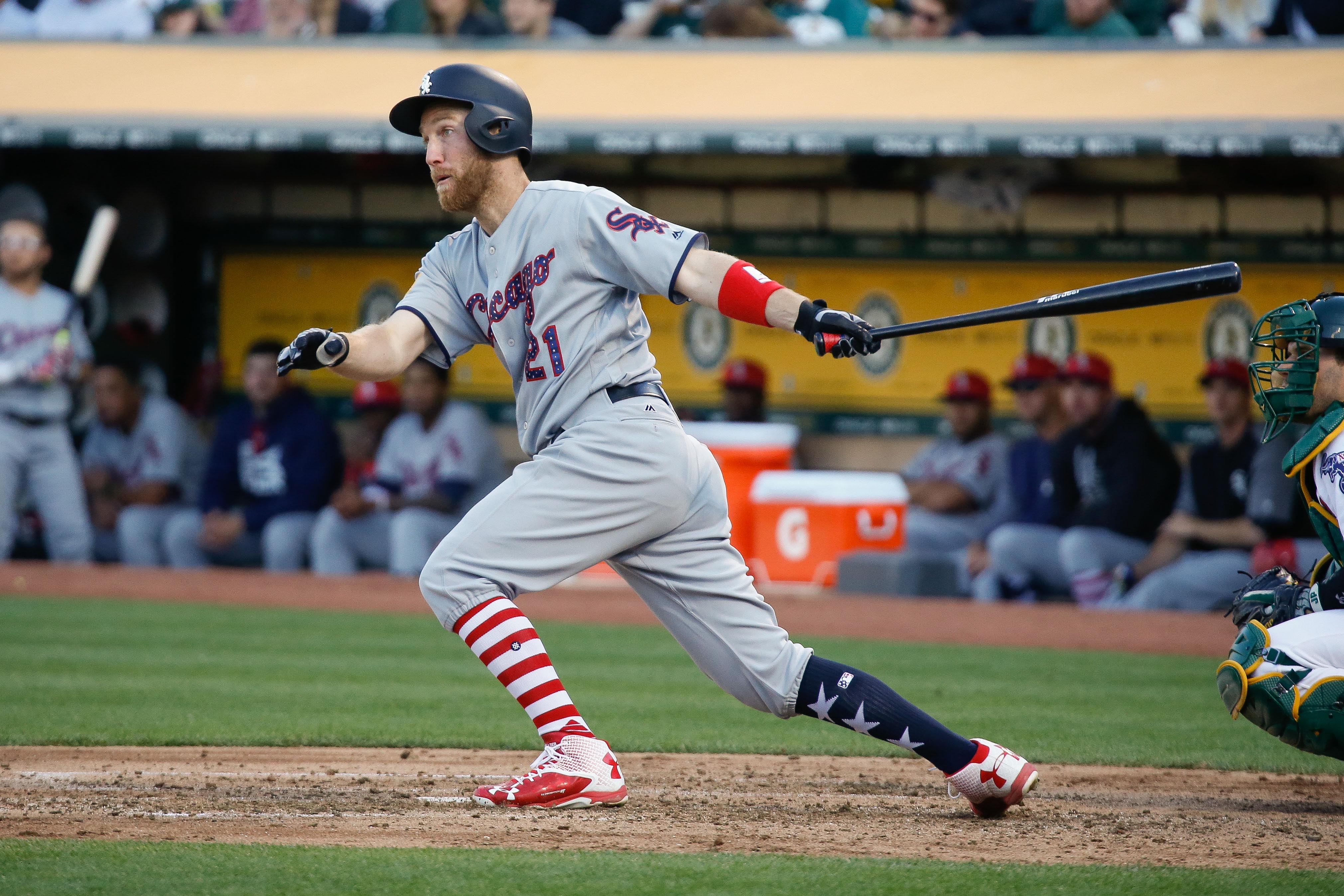 I have to be careful before I completely blast this latest Mets move, if only because Todd Frazier seems popular enough to be Curtis Granderson 2.0. (In fact, both players’ slashes in the two seasons before joining the Mets are extremely similar: .231/.319/..469 for Granderson, .220/.322/.448 for Frazier.) So I’m sure while I look at this now from an analytical eye, in two years when his new Mets contract ends, I’ll be bawling out in tribute for all that Frazier has done for a .500 team.

It’s a great deal for Frazier. He got the two year deal he was looking for, preventing him from having to take a one-year soft landing deal with the Yankees and then have to battle with Manny Machado and Josh Donaldson for his next deal. (Of course signing Frazier will prevent the Mets from signing Machado or Donaldson to a long term de… I can’t even type that with a straight face.) For the Mets, they get somebody who plays decent defense (1.0 dWAR player last season), and has a low average with a decent walk rate. (It really is amazing how similar Frazier is to Granderson.) And they also get a good clubhouse guy, which they forced themselves into thinking about after trading all of their positive influences, including Granderson, at the end of last season. So it really seems as if they’re getting the 2017 band back together, except that Anthony Swarzak replaces Addison Reed, and Frazier now replaces Granderson.

So the Mets have spent money, and spent it on their terms. And that seems to be the reaction that I’ve gotten on my own regarding Frazier. “Well, he ain’t that great, but he’s cheap”, and in today’s new age baseball fan thinking, that makes it okay. On one hand, the Mets going out and getting Mike Moustakas for a premium after one incredible season might get them the same stats that Frazier regularly gives. The value might actually be better for Frazier, and we know he can play in New York while there has been doubt about Moustakas being able to adapt to the big city. On the other hand, it’s a low bar we’re trying to beat here. Asdrubal Cabrera, Jose Reyes, and the rotting corpse of David Wright’s career can be topped by most people off the street. So Frazier solidifying third base isn’t going to be all that hard.

The biggest issue I have with the Frazier signing isn’t so much the Frazier signing, but that it comes after the Mets brought back Cabrera to play second base and Reyes to be Amed Rosario’s playmate. So now you have Cabrera at second base where he really should be a utility/part time player, and Reyes who will now be mostly a second baseman, which means where in the world is Wilmer Flores going to play? At first against lefties or when Adrian Gonzalez feels like sitting? So thaaaaaaat’s, 200 AB’s? If everybody stays healthy (stop laughing, it’s rude), Flores is going to have to constantly be dusted off by the maintenance staff. I mean, I’m sure people will get hurt because the ghost of Ray Ramirez still owns a bat. But why does Sandy Alderson hate Wilmer Flores? I’m almost hoping he gets traded for an American League pitcher so that Flores can be the Junior Circuit’s version of Justin Turner.

And where is all the athleticism Alderson promised us? Instead, they got Jay Bruce back, resigned Jose Reyes and his 36-year-old leg muscles, Adrian Gonzalez’s back, and Frazier. What they lack in athleticism, they also lack in creativity. So they spent money, but was it wisely spent overall? But hey, it’s something. (Marketing slogan.) Frazier is at least Dave Kingman with a smile and a decent UZR.

And at least it wasn’t Eduardo Nunez, whose signing probably would have sent me over the edge.