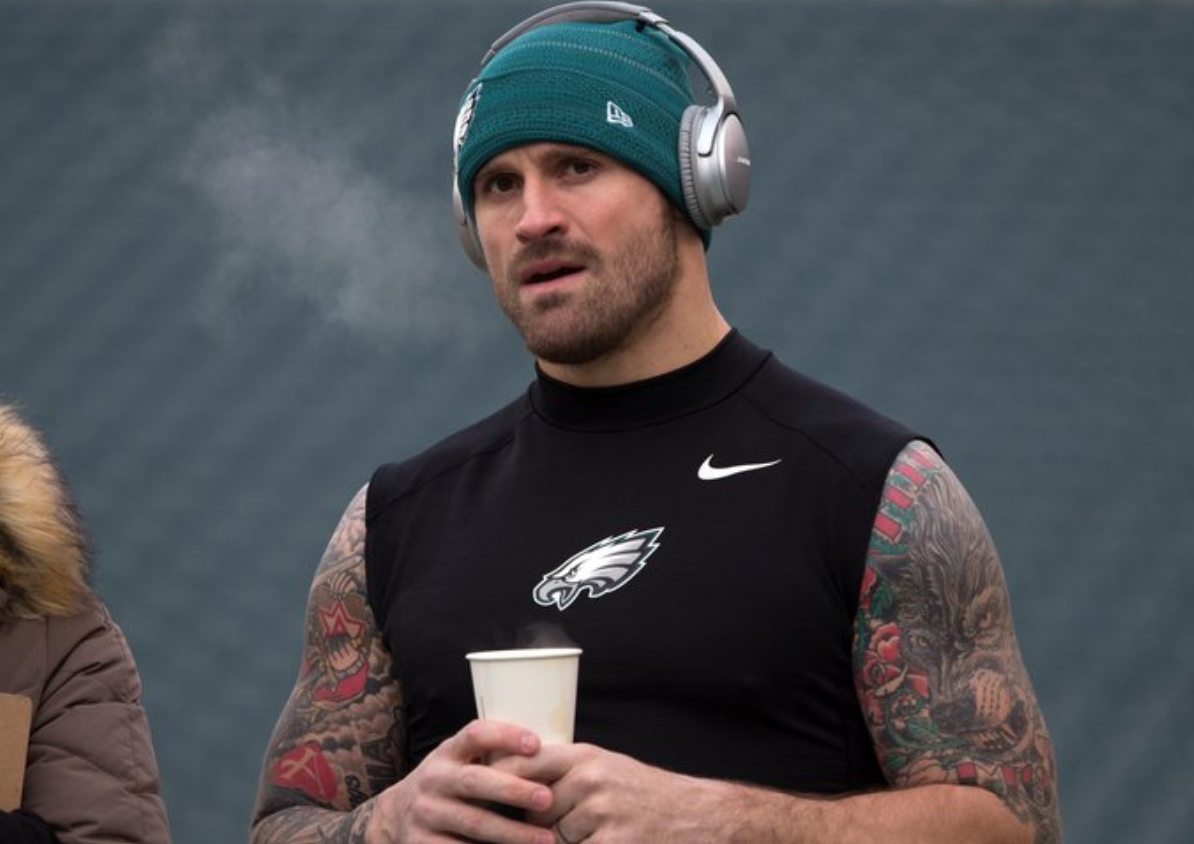 Eagles defensive end Chris Long is not happy about the way a sports news website approached a story containing his comments about Cris Collinsworth’s commentary in Super Bowl LII.

Long took to Twitter on Monday night and appeared to poke fun at Collinsworth — who was on the call for Super Bowl LII — in a series of tweets. It looked like the Eagles defensive end was simply attempting to roast Collinsworth, and that his tweets were meant to be amusing, but he claims the article pitted him against the broadcaster.

Long appeared to believe his tweets were played up a bit, and that they weren’t as aggressive as they were made to sound. He went off on a Twitter rant early Wednesday morning — blasting “this website,” which could have been a reference to For The Win, one of USA Today’s most popular digital properties. FTW was one of the first major outlets to publish an article that highlighted the tweets Long posted about Collinsworth, and the headline stated that the Eagles defensive end “called out” the broadcaster.

This clickbait garbage where you’re pitting me against Cris because I didn’t agree with something he said on a broadcast… You love when we tweet about football but we can’t do it without every tweet being sensationalized by every garbage blog… just retweet the tweet.

Otherwise this website is gonna get exactly what it deserves from pro athletes ——- watered down garbage.

Long may have overreacted a bit in going off on this rant. Sure, he may have a point about the tweets being played up a bit, but that’s common in this day and age. His comment that articles should lead with the tweets that pertain to them isn’t really practical, either. as writers attempt to provide context before embedding social media posts. It’s an effective way to properly introduce them.

Furthermore, the Eagles are now world champions, and rather than going off about how one particular sports news website packaged an article containing his tweets, Long might want to instead focus on celebrating the big win. The team’s championship parade is set for Thursday, and it figures to be quite the scene, as Eagles fans and players will celebrate their first Super Bowl win in franchise history.