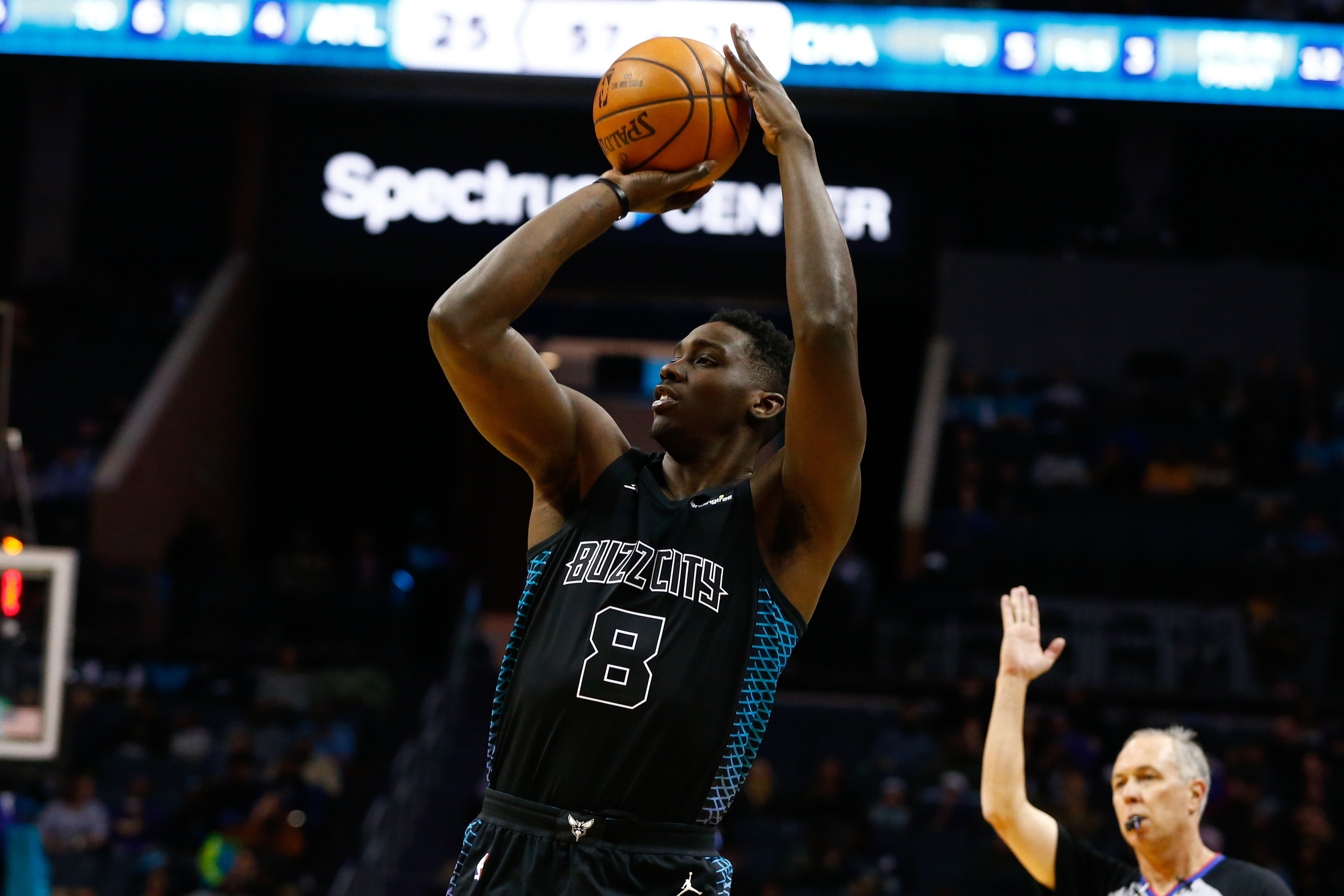 The Knicks’ trade of Willy Hernangomez reeled in various assets, even if they were minimal. In addition to acquiring two future second round picks from Charlotte, the trade of New York’s big man also brought back Johnny O’Bryant. But according to Ian Begley, General Manager Scott Perry says O’Bryant’s Knicks career will end before it really begins.

Knicks GM Scott Perry says the club is waiving Johnny O’Bryant, who was acquired in the Willy Hernangomez trade.

The Knicks barely had enough playing time for Hernangomez, but Kristaps Porzingis’ ACL injury should have opened up minutes across the front court. What’s more, at the very least, New York should have explored O’Bryant’s potential —- if only to further validate trading Hernangomez for so little. The former Hornets’ big man averaged 4.8 points this season while providing a steady defensive presence on the interior.

Set to become a restricted free agent this coming summer, the Knicks had nothing to lose (and perhaps something to gain) by examining O’Bryant and keeping him around the rest of this season.