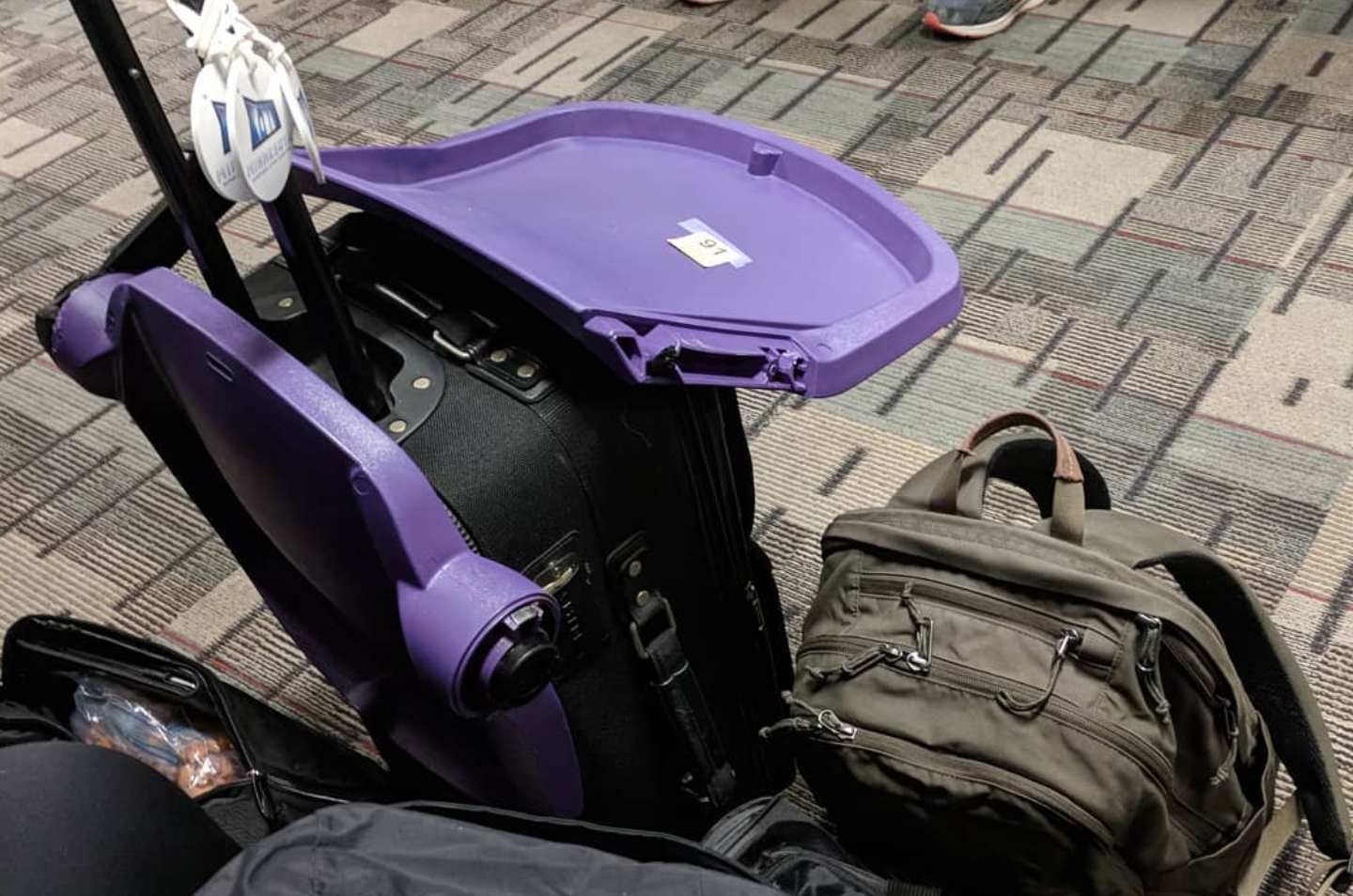 One particular Eagles fan found a way to cherish the memory of Super Bowl LII for years to come.

No, he didn’t snap a photo, or record a video, or frame his ticket stub to display on the mantlepiece.

Instead, he somehow managed to steal his seat from U.S. Bank Stadium, which fan Marcus Certa —  who was seated next to him at the airport — saw. He snapped a photo of the seat, which was fastened to the fan’s luggage.

@usbankstadium you appear to be missing a seat. The drunk guy next to me has it.

Eagles fans do not mess around.