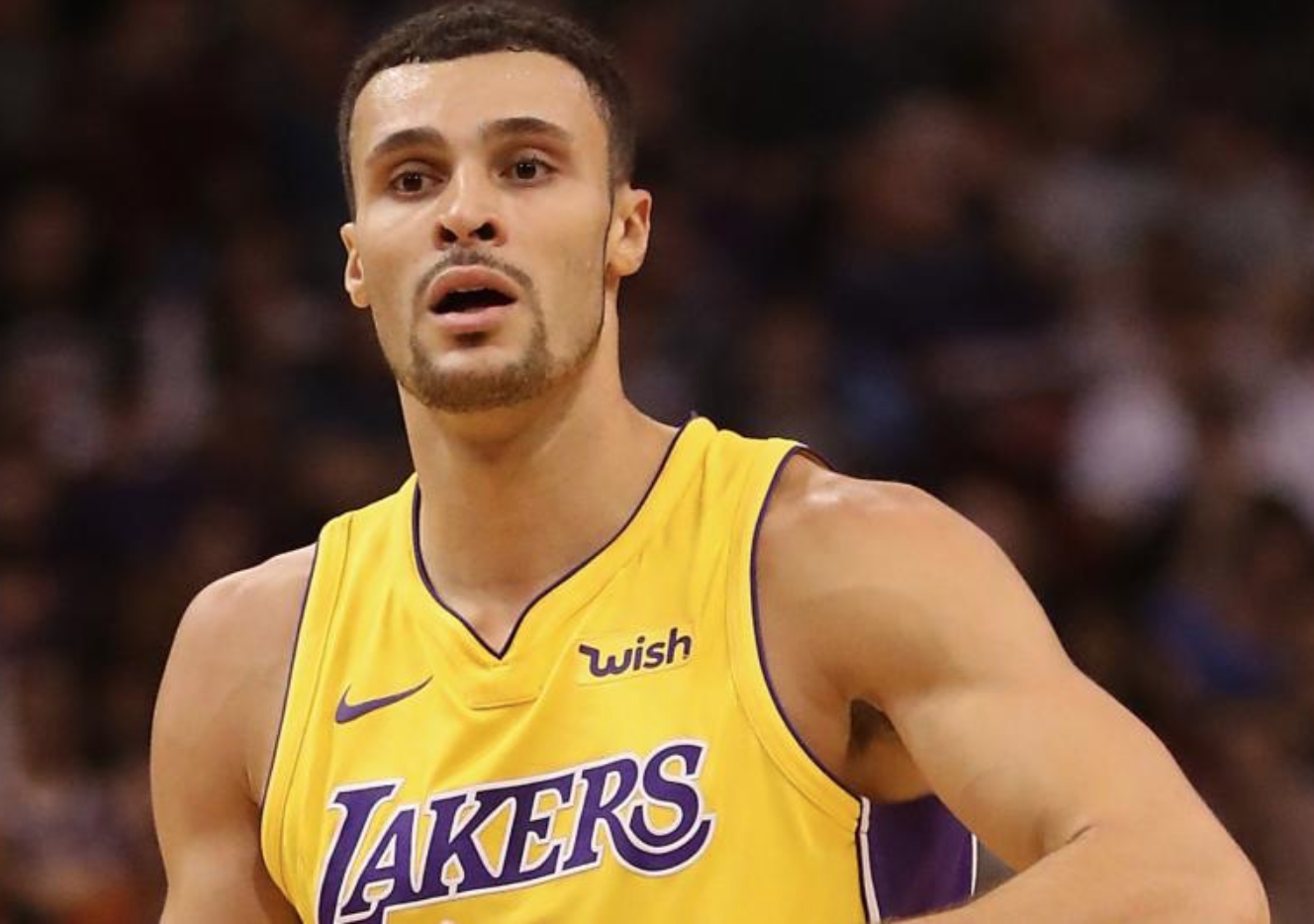 Overall, the trades appeared to work out well for the Cavs, as the team improved on defense, and also acquired players who can do more than just score — which figures to take some pressure off LeBron James.

As for the Lakers, they were able to clear some cap room, and the team will be able to see what it has in Thomas, who is set to become a free agent after the season.

There is one interesting wrinkle that has come out following the trade, though. The Cavs appeared to troll the Lakers in announcing what numbers Clarkson and Nance will wear on their jerseys.

Cavs announce Jordan Clarkson will wear No. 8, and Larry Nance Jr. is No. 24.

Obviously, that’s a reference to Lakers legend Kobe Bryant, who wore both No. 8 and No. 24 during the course of his 20-year career with the team.