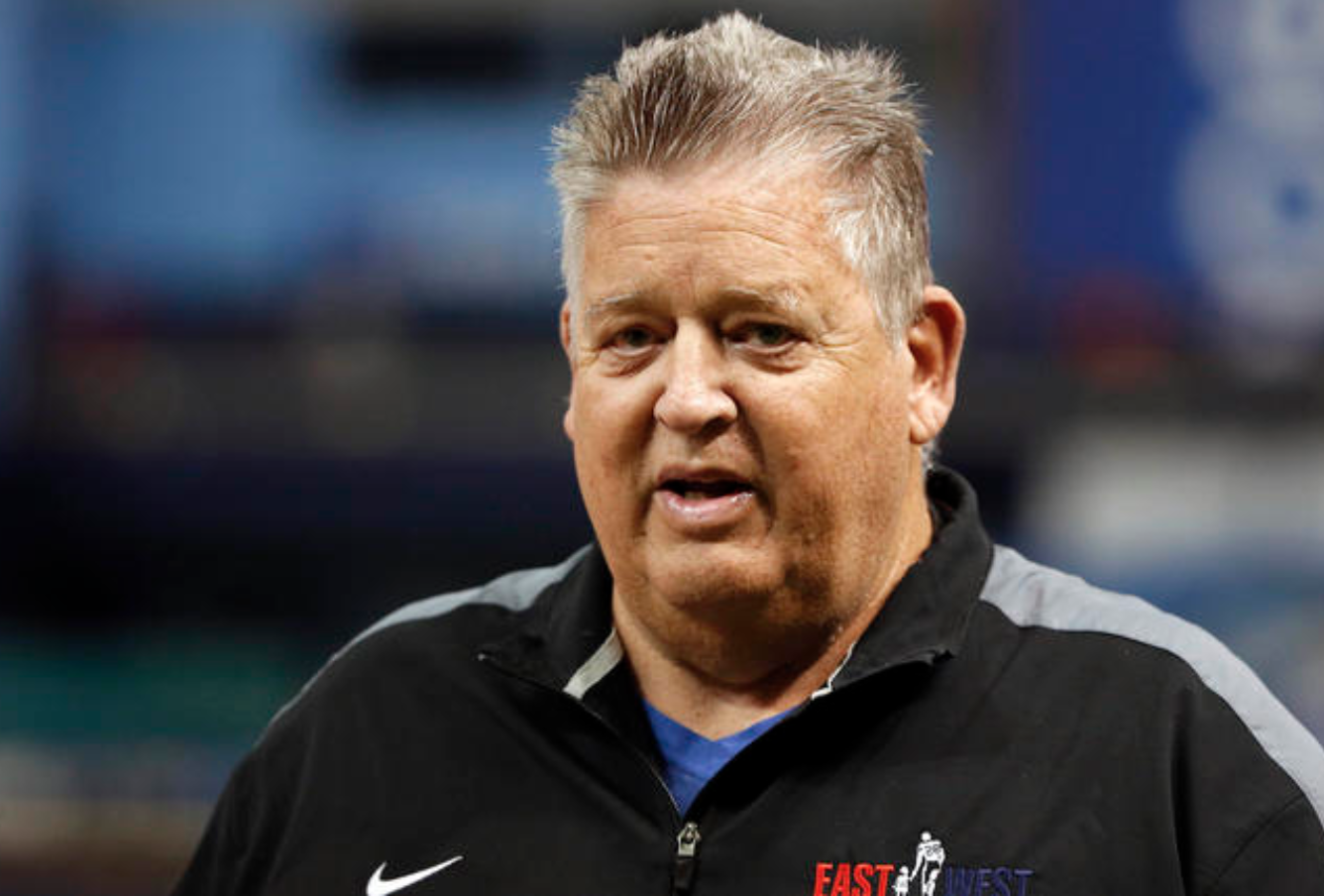 Josh McDaniels was given a second chance at a head coaching gig, something many others in his shoes never receive, but he turned it down — at the last possible second.

McDaniels was actually set to become the head coach of the Indianapolis Colts, with the team even officially announcing he was the choice to lead them in the future.

The problem is that he left them at the altar.

McDaniels walked away from the gig during the time when everyone expected him to announce that he was taking it, which came as a shock to many. It’s unclear if it was to be Bill Belichick’s heir apparent, or to troll the Colts over Deflategate, or due to the health of Andrew Luck.

Whatever the reason, former Patriots offensive coordinator Charlie Weis doesn’t agree with it.

“I mean, it’s just unbelievable,” said Charlie Weis, via Edward Lewis of NFL.com. “I mean, look, everyone that’s in a position to make a call can selfishly decide whatever they want because it’s ultimately their life. But when you’re a head coach, there’s a lot of lives that you’re affecting. It isn’t just your life. OK. It’s every assistant you hire, every person you hire and their families. They’re all affected, too. And there was almost more of them. Because if the guys that were rumored to be leaving from New England with him, they were planning on packing it up and going, too. I mean, it’s just unbelievable. I mean, unbelievable.”

It does seem like McDaniels is taking a huge gamble in betting on himself here. Time will tell if it actually works out for him. According to Cheltenham free bets for 2018, the Patriots are heavily favored to win the AFC East.  They are also the favorites to win Super Bowl LIII.  Perhaps McDaniels made a good move by sticking with Tom Brady and the Patriots after all.