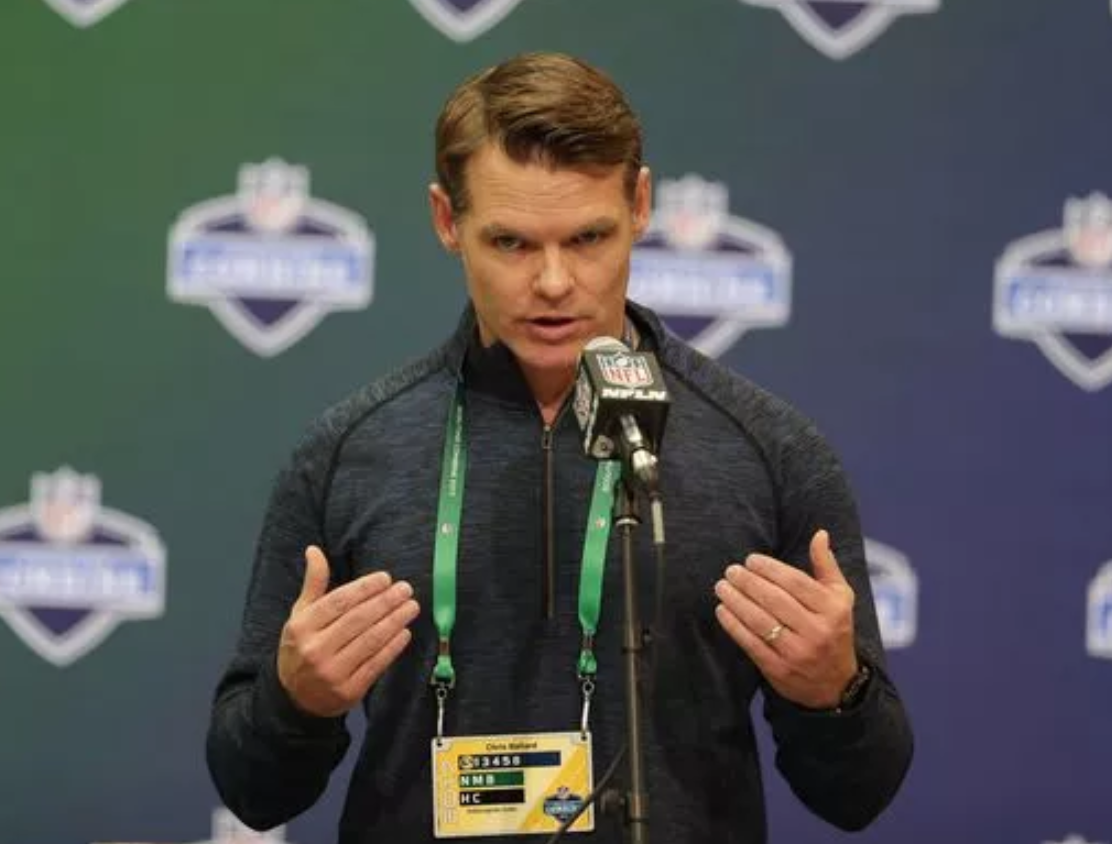 Deflategate is a thing of the past, but the Colts-Patriots rivalry has new life, thanks to Josh McDaniels.

McDaniels left the Colts — and their new coaching staff — out to dry, verbally committing to accepting the head coaching job, and then backing out at the last minute. It’s still currently unclear if he did so because he was all but guaranteed to be Bill Belichick’s heir apparent, or because he was attempting to return the favor for Deflategate. Whatever the reason, Colts general manager Chris Ballard was not happy with the way McDaniels handled the decision, and understandably so.

The Colts are now stuck with a coaching staff that was hand-picked to fit with McDaniels, and the team must scramble to hire a head coach. Frank Reich, Dan Campbell and a few others are in the mix, but no matter who they hire, the team will be in a difficult position heading into 2018.

As for Ballard, he wished McDaniels well, but stated that the rivalry between the Colts and Patriots is “back on,” in speaking to the media on Wednesday.

#Colts GM Chris Ballard ends his press conference regarding Josh McDaniels by saying, “The rivalry is back on."pic.twitter.com/WznnHjEEOX

Ballard went on to say he was looking for a “yes” or “no” answer from McDaniels, and when he received his answer, he moved on.

Colts GM Chris Ballard on whether or not Josh McDaniels gave him a reason for backing out: "I live in a black and white world. Either you're in or you're out. I didn't want the explanation." pic.twitter.com/MnRPOb3wGx

Judging by Ballard’s facial expression and body language during the presser, it’s clear that he was furious with McDaniels, and it’s hard to blame him. What the Patriots offensive coordinator did was not a good look for him, and he’d better hope the Patriots commit to him in the future, once Belichick elects to retire. Otherwise, it’s hard to see other teams trusting his word.