Could the Spurs make a play for Avery Bradley ahead of trade deadline? 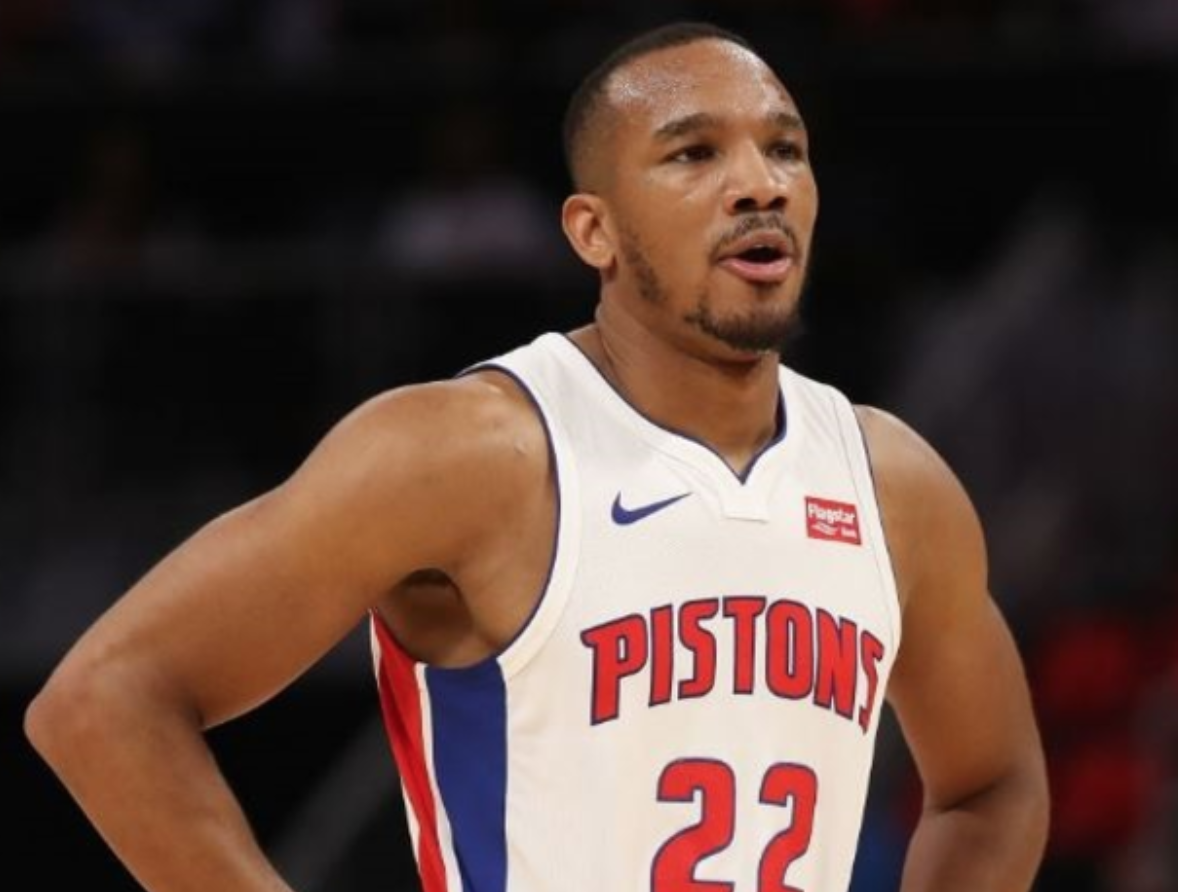 Could the Spurs make a play for Avery Bradley ahead of trade deadline?

It’s no secret that Avery Bradley is on the trade block, as he doesn’t really fit into the style of play the Clippers run.

Bradley has seen a serious dropoff in his production this season, as he’s averaging only 14.8 points and 2.1 assists per game. He was more involved offensively as a member of the Celtics last year, when he was able to utilize his floor spacing ability, and parlayed Isaiah Thomas’ aggressiveness into open looks from the floor.

Bradley was moved to the Clippers in the Blake Griffin trade last week. However, it appears that Los Angeles isn’t interested in his services, and intends to flip him, according a report from ESPN’s Marc Stein. And the Spurs have apparently come calling.

The Spurs have emerged as a trade suitor for the Clippers' Avery Bradley, according to league sources

The Clippers are seeking a first-round pick to surrender Avery Bradley, who just arrived in LA via last week's Blake Griffin blockbuster

It appears as if the Clippers intended to move Bradley from the getgo, so he was more of a rental than anything. That makes sense, with Lou Williams having received a three-year extension on Wednesday.

Still, it’s hard to imagine Bradley warranting a first-round pick, especially from the Spurs, who aren’t known to give up high draft selections at the drop of a hat. This might not be a win-now season for the Spurs anyway, with Kawhi Leonard’s health still a question mark, and a lack of scoring options around him. It seems unlikely that the team would be willing to bet on themselves by giving up a first-rounder. We’ll just have to see what happens on Thursday.