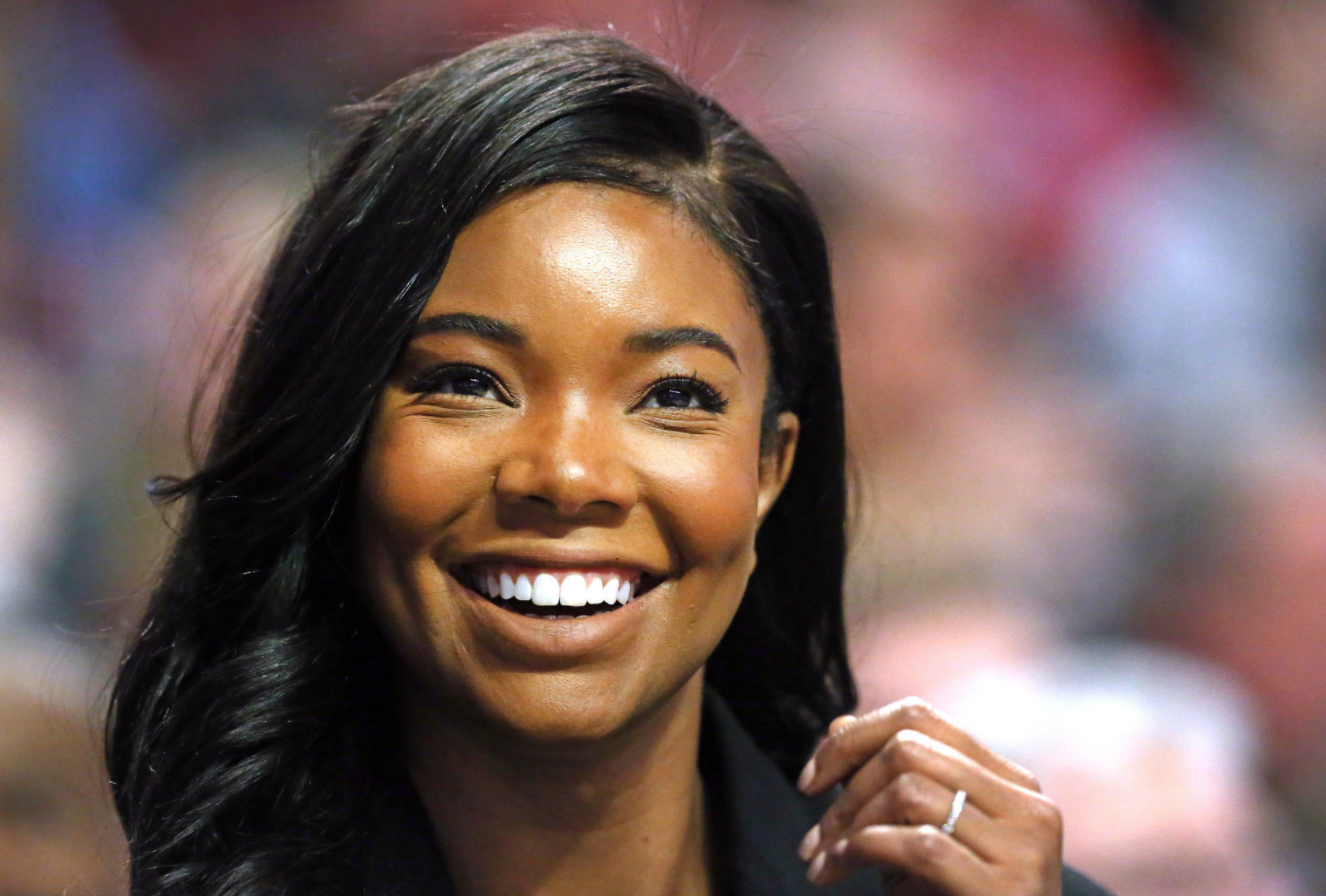 It’s extremely cold this time of year in Cleveland, while the weather in South Beach is quite nice, so it’s no surprise that Dwayne Wade’s wife, Gabrielle Union, was thrilled after he was traded back to the team he started his career with.

Wade, who played for the Heat from 2003-16, didn’t work out for the Cavs, as he was a major liability on defense, as was Isaiah Thomas. Both players were traded away on Thursday, and now Wade is headed back to Miami.

Union took to Twitter to weigh in about the move after it was finalized, and she could not contain
her excitement.

Already heard from Heat season ticket holders, they got my seats ready!! Just gonna need my table back at Hyde 🤗 https://t.co/vKZ3LMKm1Y

She did remember to thank Cavs fans on her way out.

Huge thank you to the fans in Cleveland for treating our family like family! Always love and gratitude ❤❤

Wade has yet to weigh in about the move, but it’s safe to say his wife is thrilled about it.