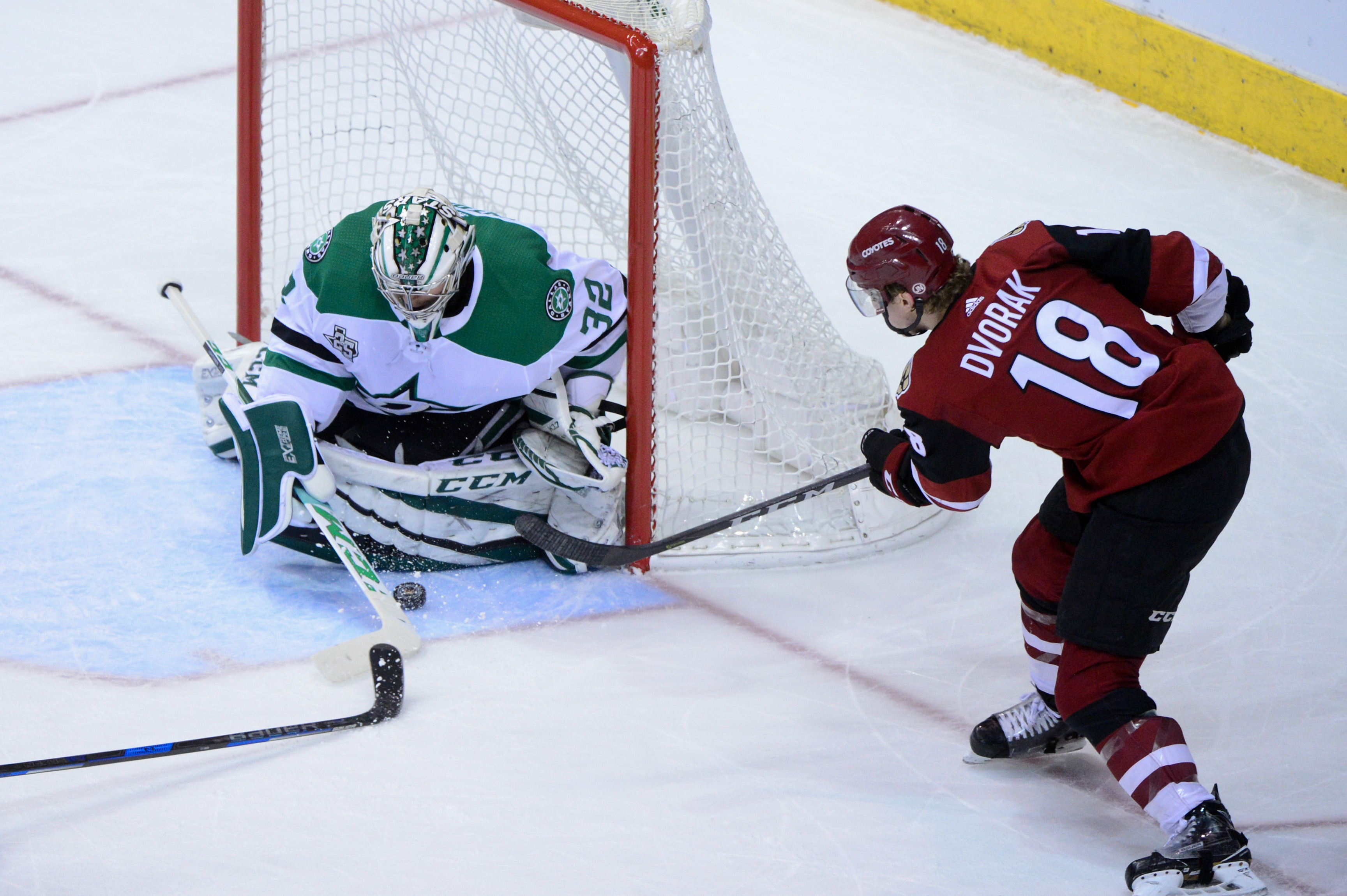 As sports fans, we are often faced with feelings of futility. You love your team, but you have those moments where you just don’t know what to do with them some days. It’s just hard to watch them some nights and then other nights you’re simply giddy. And this season has been the perfect embodiment of futility. And if watching sports isn’t a big enough exercise in futility for most, you can do as we do, and watch the most ridiculously futile television show ever made. Heck, this one show makes me feel better about the Minnesota Wild on most nights, although there are some nights, like the Dallas one, where I wish I had an episode on my DVR to watch. What show am I talking about?

Well some of my fellow Wild fans are going to laugh, as we’ve had discussions about this show during some games. If you’re ever bored, or you feel like your life is a bit stagnant, I highly suggest on a Tuesday night, tune into History Channel‘s The Curse of Oak Island. As a kid, I learned of the story the mysterious Oak Island. And like many kids, your imagination took you down many avenues of what could be in the treasure. You also wonder who put it there, how they did it, and why. But for many of us, those imaginings stayed in our childhood. Then on Tuesday nights, you tune in to watch the insane amounts of money that Marty and Rick Lagina are throwing away at their childhood dream.

I’ll admit they’ve found some small discoveries in their constant digging on Oak Island, but they’re no closer to the treasure than when the so-called money pit was found all those years ago. While I may feel like I have wasted two and a half hours on a game night, at least I am not wasting millions of dollars and years of my life on a dream and a legend that may end up being one of the greatest hoaxes of all time. Hockey serves as a great escape, and The Curse of Oak Island sometimes serves as my escape from my escape.

I’m the first to admit, I didn’t see Tuesday night’s win coming. After the meltdown in Dallas, I figured we’d see more of the same. Saint Louis hasn’t been an easy team to play. But it appears that it was a true reversal of fortunes. I hate to complain about a win, but there were some things about that win against the Blues that are unforgivable. Again, we had to watch a team let up on the gas. Yes, they had a decided lead, but to only have three shots on goal in the third period. The Minnesota Wild are darn lucky that things turned out the way they did. Heck, the fact that they got six goals on 20 shots is almost a miracle. We’ve had nights where they get 30+ shots on goal and maybe only get one or two goals. So this is not exactly something I want a repeat of. Sure, it’s fine if it works, like it did in St. Louis.

And now, there are some additional woes coming the way of this team. First off, in the injury of defenseman Jonas Brodin. He’s not flashy. He’s never going to win any scoring awards for defensemen, but he quietly does his job. I would say the best defensemen, are the ones you don’t notice. Because usually when you notice a defenseman, it’s because they’ve made a glaring error. Trust me, I’ve been vocal in my displeasure with Ryan Suter and Matt Dumba. They’ve had moments where I want to throw things at those particular two. And now, we have one of the quietest and steadiest defensemen out for 3-4 weeks. Brodin left the ice mid-way through the second period with an upper body injury. He spent Wednesday in surgery and will be spending time in the pressbox.

This means Gustav Olofsson and Mike Reilly are really going to need to step up.  The Wild chose not to call anyone up from Iowa.  My guess is Olofsson will be paired with Dumba playing on the left side and Reilly will slot in on the 3rd pairing.  Neither of them are as trustworthy on the blueline as Brodin, but we’re going to have to make due. With Brodin’s exit on Tuesday night, it made the time that Nate Prosser was down the tunnel that much more stressful.

If the blueline woes aren’t bad enough, welcome to the perfect trap game. Again, the last team you want to see the Wild face when things aren’t really consistent is to face a team like the Arizona Coyotes. Not only are they the worst team in the Western Conference, but they’re the worst team in the entire league. At some point you have to feel bad for Arizona, because no matter they do, they just can’t seem to turn their fortunes around. It doesn’t matter who they hire as a coach or a manager. It doesn’t matter who owns the team. It also doesn’t matter who they draft or acquire in trades.

Heck, even if they had gotten some of the first overall picks like the bonanza they had in Edmonton, I don’t think they would be any better than they are now. The crazy part is I have a bad feeling that they’ll somehow lose the draft lottery, and they’ll be back in the same place they are next season. So with Brodin out, both Olofsson and Reilly in (hopefully they’re not on the same pair), I can’t say I’m over optimistic about this game.

My only hope is that the fortunes of the Minnesota Wild tonight are not as futile watching the attempts of treasure hunting on Oak Island. I have nights where even I know when to give up on the game at hand. The treasure hunters, not so much.