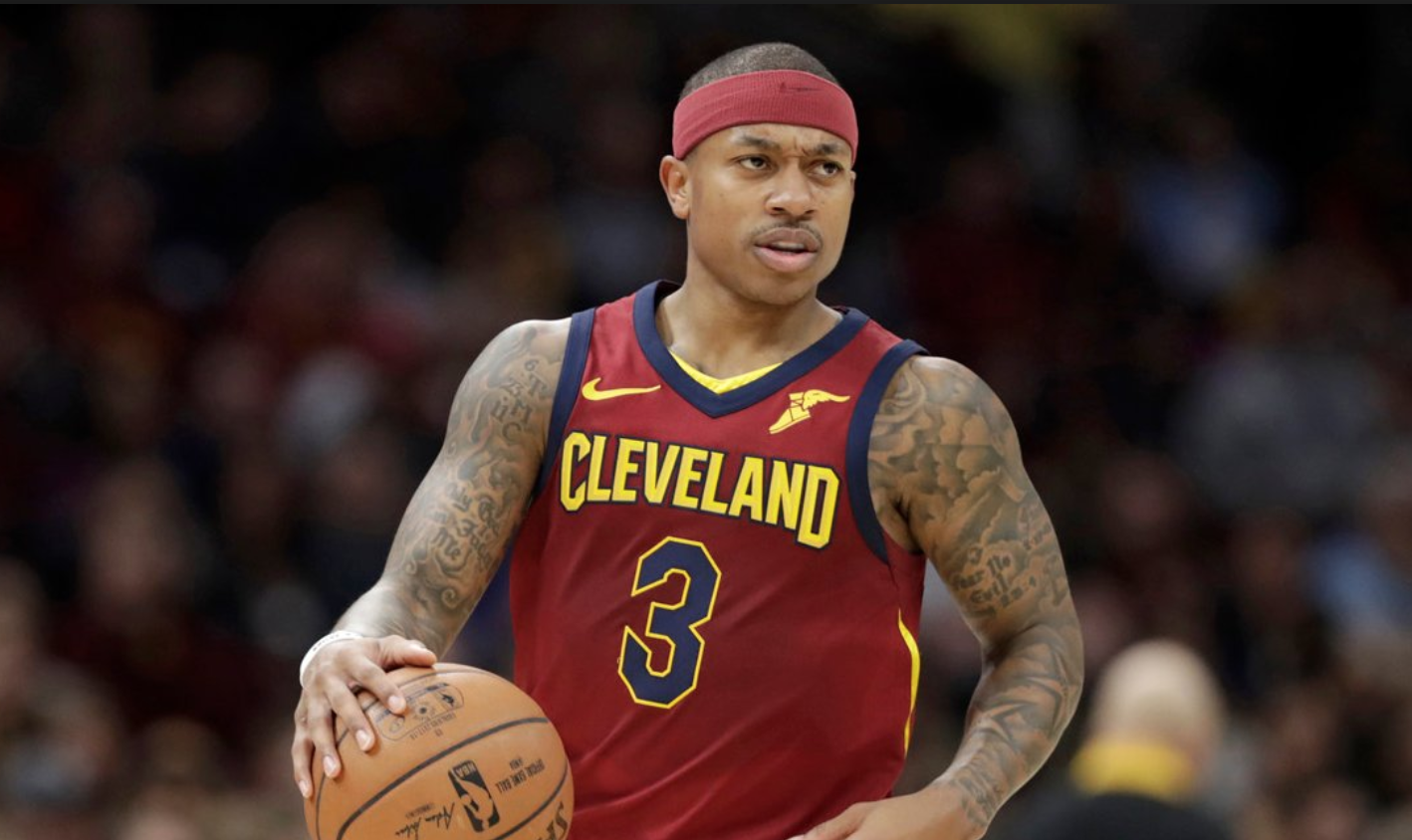 The Isaiah Thomas era in Cleveland ended not too long after it first began, as he was traded to the Lakers on Thursday.

Thomas played in only 15 games for the Cavs, and it’s now clear that the trade involving Kyrie Irving over the summer was a disaster for the team. His agent, Aaron Goodwin, however, seems to feel that the reason Thomas didn’t work out in Cleveland was due to LeBron James, specifically the way he hogs the ball.

“He’s worked too hard to get back, and he’s a ball dominant player,” Goodwin said, via Joe Vardon of Cleveland.com. “It’s LeBron’s ball, and this clearly wasn’t working. Koby (Altman) and I have had enough conversations where it was clear, with the way the system was going, it wasn’t beneficial for either party. This is a good opportunity for Isaiah.”

It’s no secret that the Cavs offense runs through James, which is the main reason Irving wanted to leave. If Thomas is such a ball dominant player, then it’s hard not to question why he was traded to Cleveland in the first place. This marriage was doomed from the start.