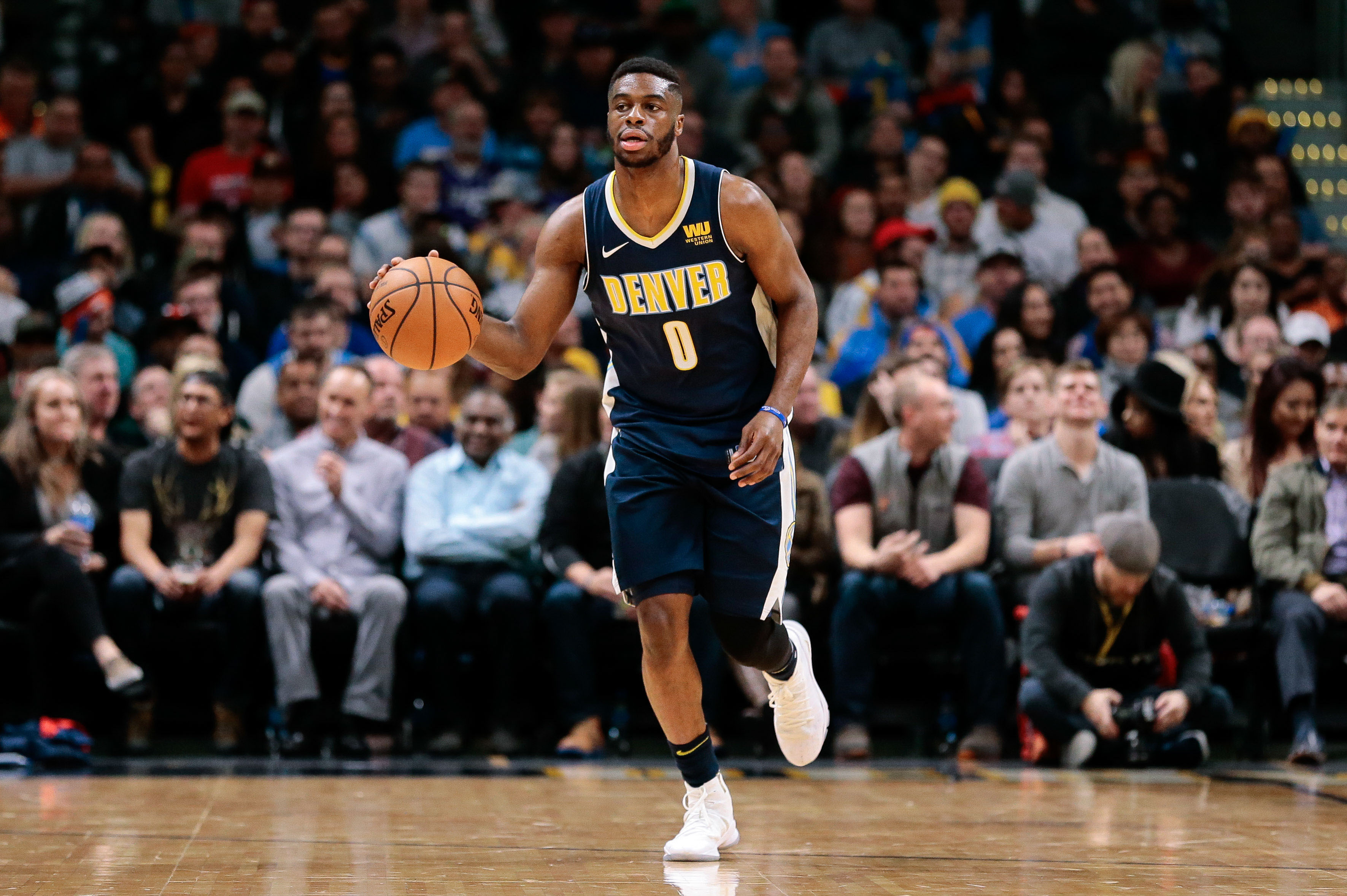 Back in the summer of 2015, there was plenty of speculation that New York would draft Emmanuel Mudiay, an international stud hungry for the bright lights of the Big Apple. Instead, the team nabbed Kristaps Porzingis and the fates of both prospects (and their respective teams) were forever changed.

Fast-forward three and a half years down the road, and the Knicks can now have their cake and eat it too.

Mudiay had fallen out of favor with the Nuggets’ coaching staff, but still managed to average 8.5 points and 2.9 assists through 42 reserve appearances this season. He received All-Rookie Second Team honors back in 2015-16 and had shown promise ever since. Signed through next season, this is a low-risk, high-reward like move that allows the Knicks to roll the dice on a 22 year old (in March) former lottery pick and see if he can fit their longterm plan. Supplying Frank Ntilikina, who has had an underwhelming rookie campaign, with some competition, is healthy.

Doug McDermott is a very nice complementary player and seemed to fit with New York quite nicely. Despite averaging 7.2 points on 39% from deep this season, the swingman is seemingly replaceable. If the Knicks had determined they weren’t going to re-sign him this offseason, reeling in Mudiay is a fantastic return haul.

Connecting the dots here, the Knicks’ trade for Carmelo Anthony has now resulted in Enes Kanter, Mudiay, and the Bulls’ 2018 second round pick. Chicago has struggled mightily this season, Kanter has become a passionate double-double machine, and now Mudiay becomes the young asset this front office was craving. This deadline swap was a smart move.