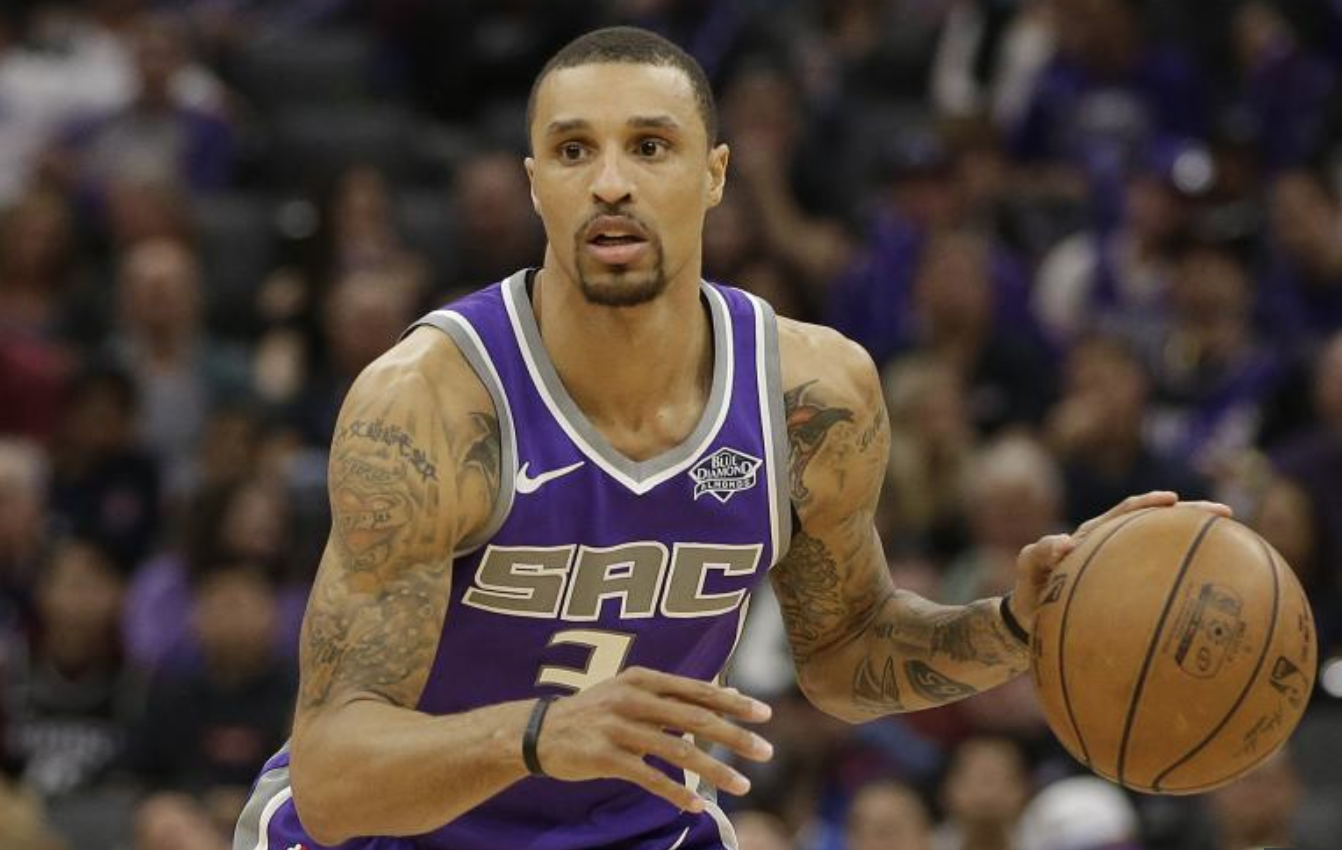 As ESPN’s Adrian Wojnarowski first reported, the Cavaliers acquired George Hill and Rodney Hood in a three-team trade with the Sacramento Kings and Utah Jazz. As part of the deal, Cleveland sent Derrick Rose and Jae Crowder to Utah, while Sacramento landed Iman Shumpert and Joe Johnson. The Kings also received a 2020 second-round pick from Cleveland via the Miami Heat.

What was already a successful trade deadline for the Cavaliers only got better with the additions Hood and Hill. Both figure to get a lot of playing time for Cleveland. Hood is averaging a career-high 16.8 points per game this season. Hill, meanwhile, has averaged 10.3 points per game, and the nine-year veteran will be a welcomed addition to Cleveland’s locker room given his experience. He’s also going to help the Cavaliers on the defensive front.

The trade for Hood and Hill comes on the heels of Cleveland trading for Jordan Clarkson and Larry Nance Jr. earlier in the day. In two deals alone, the Cavaliers have drastically improved their roster by getting younger and adding depth.