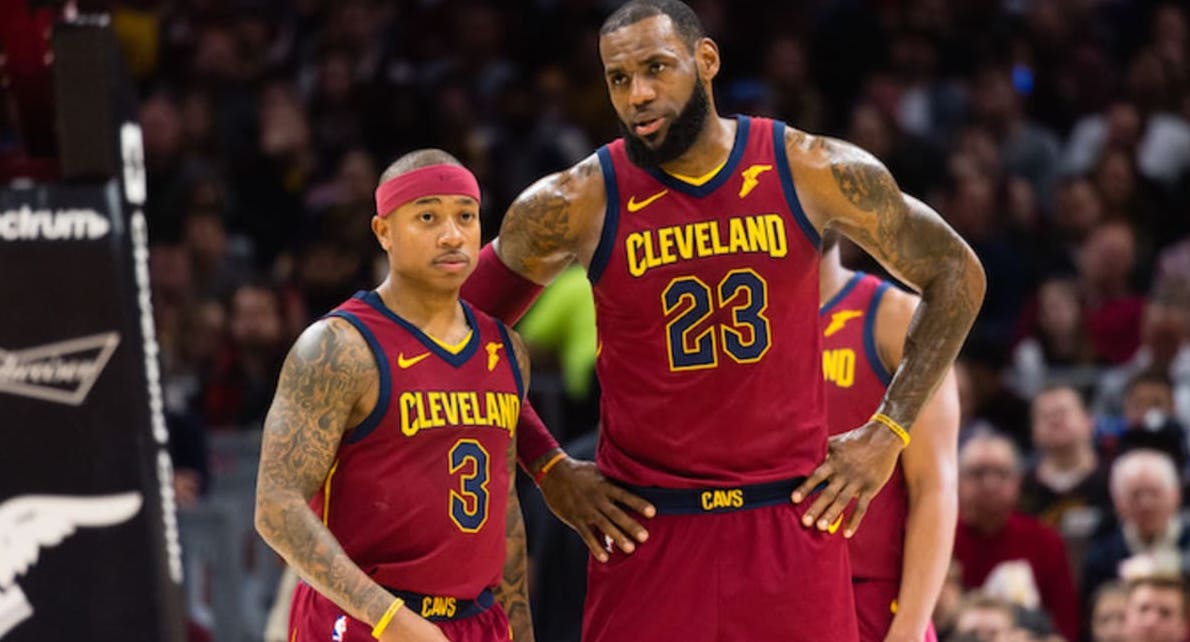 Isaiah Thomas’ stint with Cleveland lasted all of 15 games.

The All-Star point guard was traded to the Los Angeles Lakers on Thursday in a deal that netted the Cavaliers some much-needed help off the bench. As first reported by ESPN’s Adrian Wojnarowski, Cleveland sent Thomas and Channing Frye to the Lakers for Larry Nance Jr. and Jordan Clarkson. Cleveland’s 2018 first-round pick was included in the trade to Los Angeles.

Nance and Clarkson should provide Cleveland’s bench with the spark it has been looking for as of late. Clarkson is the league’s 12th ranked scorer off the bench with 14.4 points per game. Nance, on the other hand, has electrified the Lakers bench with his high-flying dunks and rebounding. Both players should be able to help the Cavaliers in their quest for a championship this season.

As for the Lakers, they managed to secured another draft asset for their rebuild along with two expiring contracts in Thomas and Frye. With both of those contracts off the books after this season, Los Angeles can focus on summer free agency.