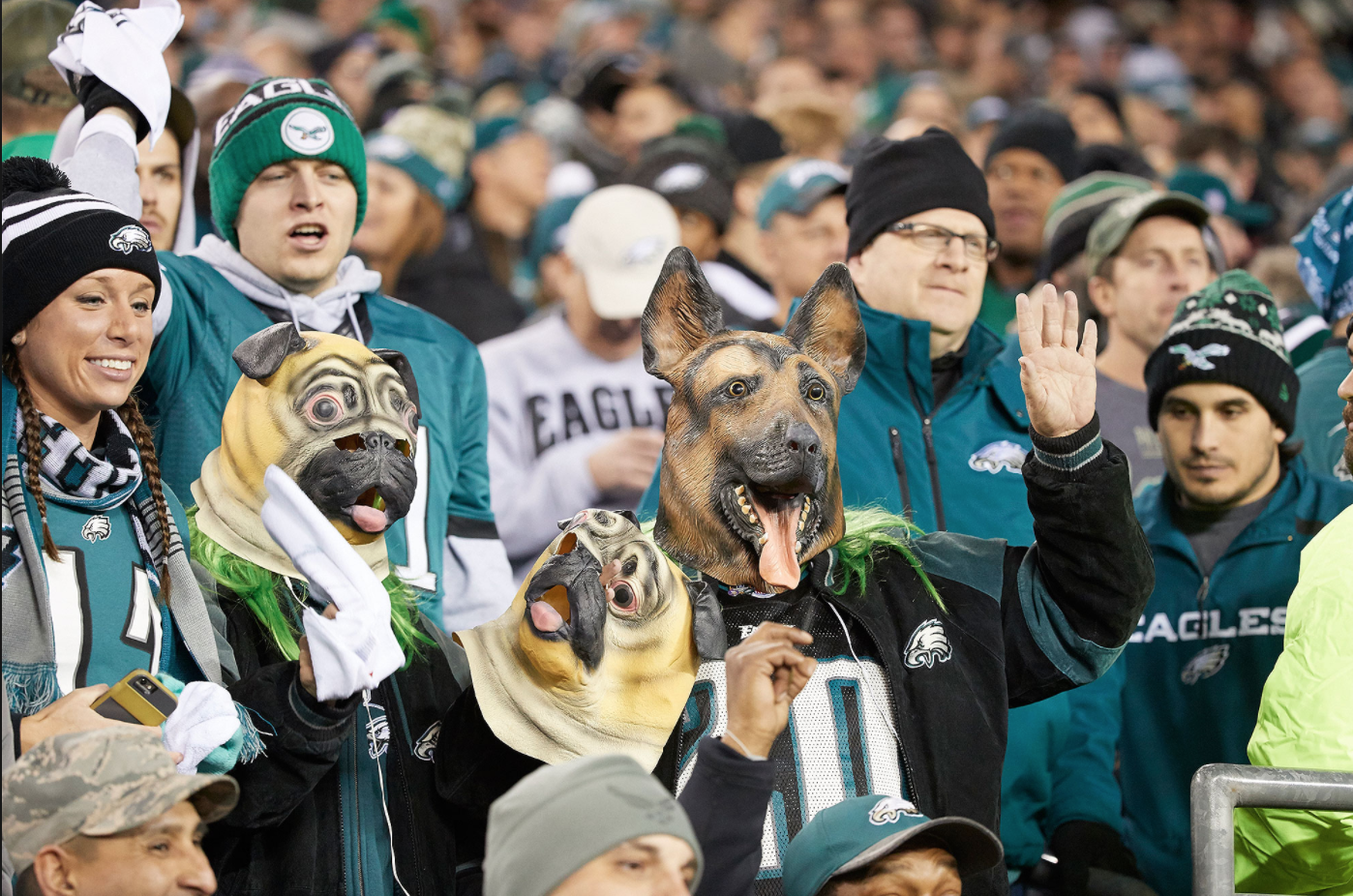 It was estimated that two million Eagles fans hit up the team’s Super Bowl parade around the city of Philadelphia, but it appears that number was way off.

Still, roughly 700,000 fans attended the parade (according to a report from the Philadelphia Daily News), and it was quite the scene, as you can see in the photos below.

Incredible scene in Philadelphia today. Everywhere I turned was a picture you could frame. pic.twitter.com/JpdUjQjNg6

The report states that the big event draw about as many fans as the 2008 Phillies championship parade, and the 2015 appearance by the pope.

It was quite the scene, as the Eagles celebrated their first Super Bowl win in franchise history.