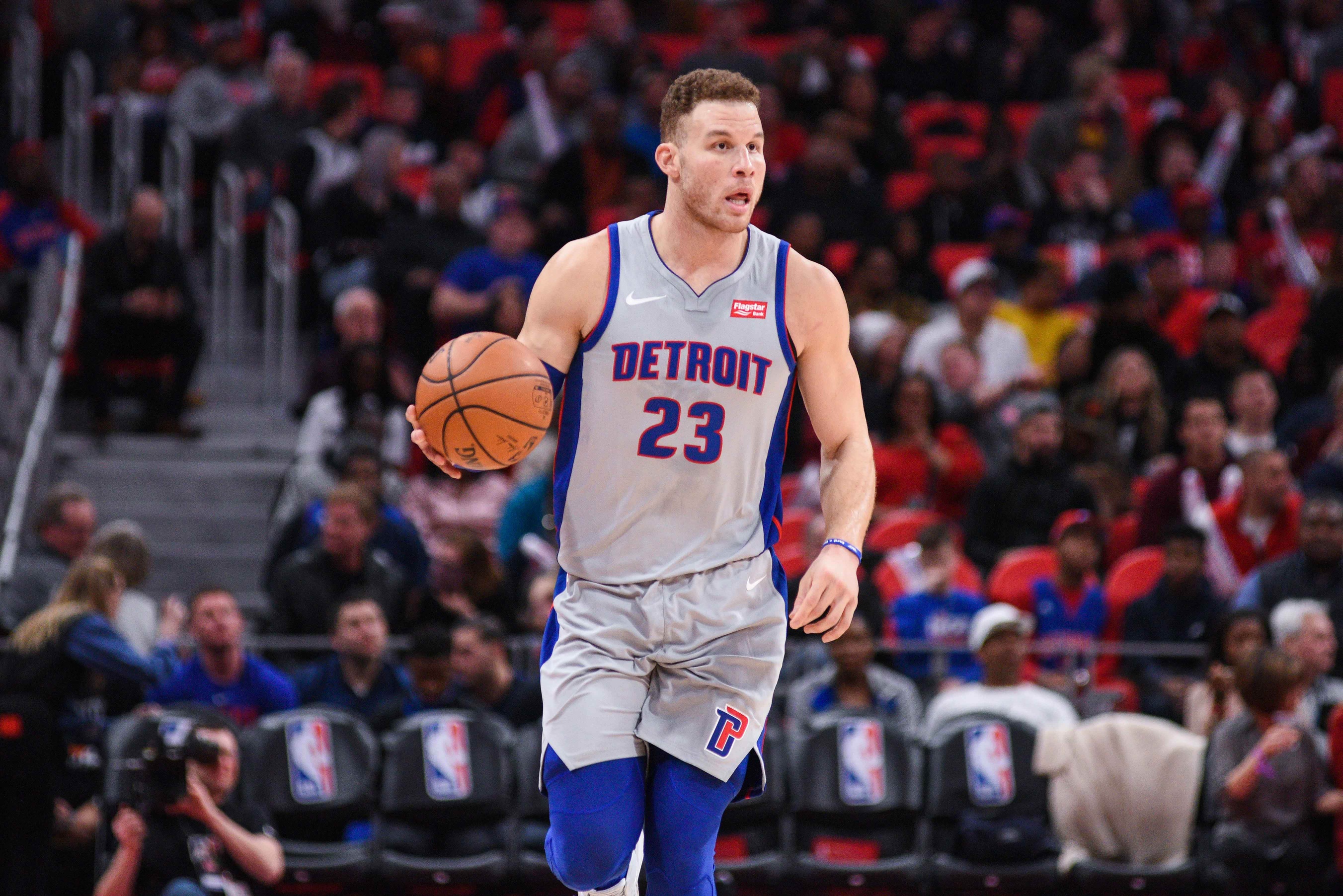 Blake Griffin’s revenge against his former team was spoiled tonight as the Clippers beat the Pistons in a scrappy game. This was the first loss for Detroit in the Blake Griffin era, now 5-1 since acquiring Blake. Griffin was noticeably extra professional at the start of the game. He spoke about facing the Clippers at shoot-around and stated:

I know these guys really well so I can’t say it’s just another game. I’m not the guy to be all buddy-buddy during games. It’s going to be a war.”

His tone change hours before tip-off in a pregame interview, where he claimed that the Clippers were “just another team”.

However, that extra professionalism disappeared after the Pistons lost the game. Griffin, who is known to be an incredibly emotional player, refused to shake hands with any of his former teammates.

Blake had no time for handshakes after the loss to his former team pic.twitter.com/4cjVqqY0Cv

While I’m sure he has no ill-will towards any of his former teammates, he definitely feels slighted against the Clippers organization. He most likely didn’t want to come near anyone on the coaching staff, as he hasn’t spoken to Doc Rivers since the trade. To this day, there hasn’t been an official answer on how Griffin learned that he was traded. He states that he learned on Twitter, while the Clippers claimed they reached out to him. These teams won’t play again until next season, but it expect that game to be a highly emotional one.