Could Markelle Fultz sit out the entire season due to shoulder injury? 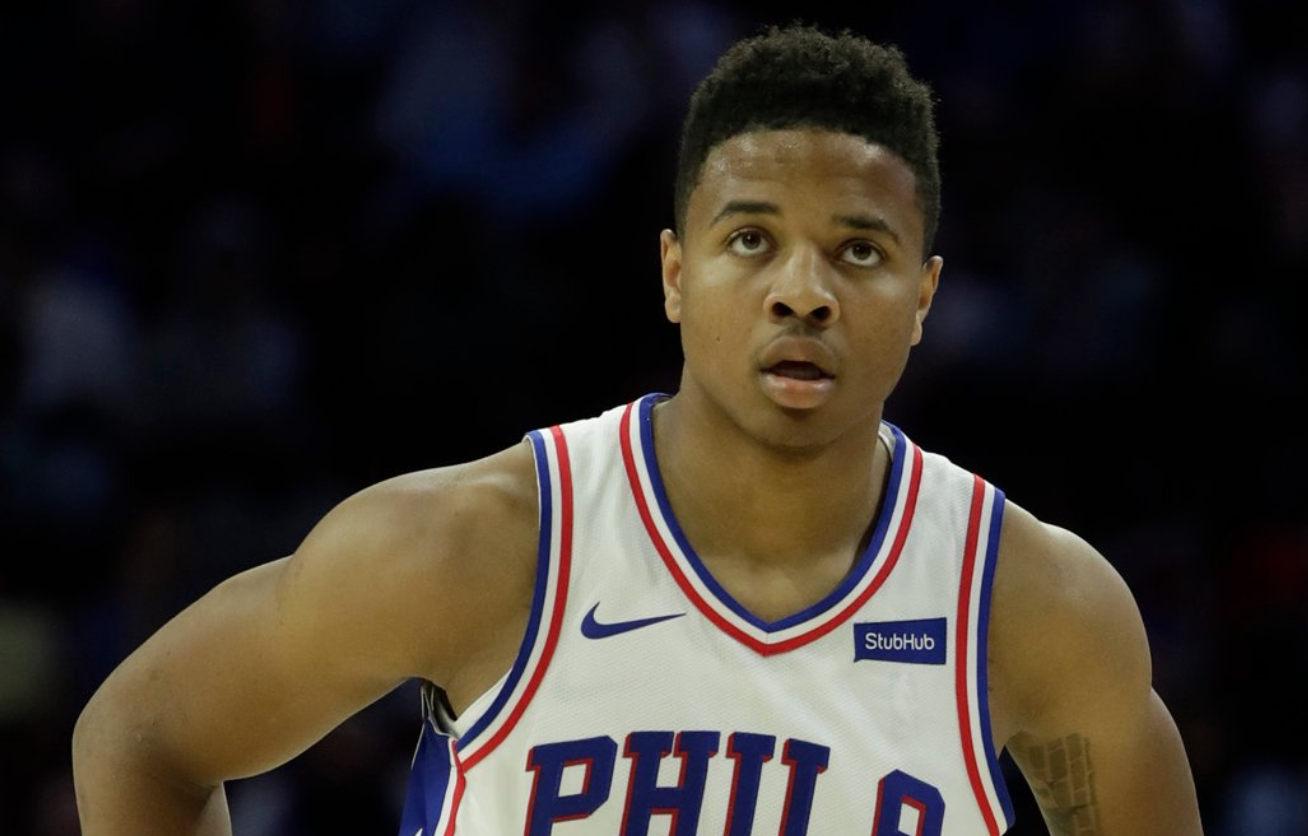 Could Markelle Fultz sit out the entire season due to shoulder injury?

The first pick on this year’s draft played in four games to begin the season, but that may be the only action he sees on the court.

Sixers rookie point guard Markelle Fultz has been dealing with a shoulder injury, which has significantly hampered his shooting form, and the team could look to protect their future star by shutting him down until next season.

We’ve seen Fultz shoot free throws recently, but his form still appeared to be off. Still, general manager Bryan Colangelo said that’s about where his current shooting range is.

#sixers GM Bryan Colangelo cuts the press conference short after 22 minutes. Asked if there's a timeline on the next update on Fultz, he walked away without comment.

The Sixers failed to make a move at the trade deadline, so they’re clearly building for the future. Shutting Fultz down would be in line with that long-term plan.