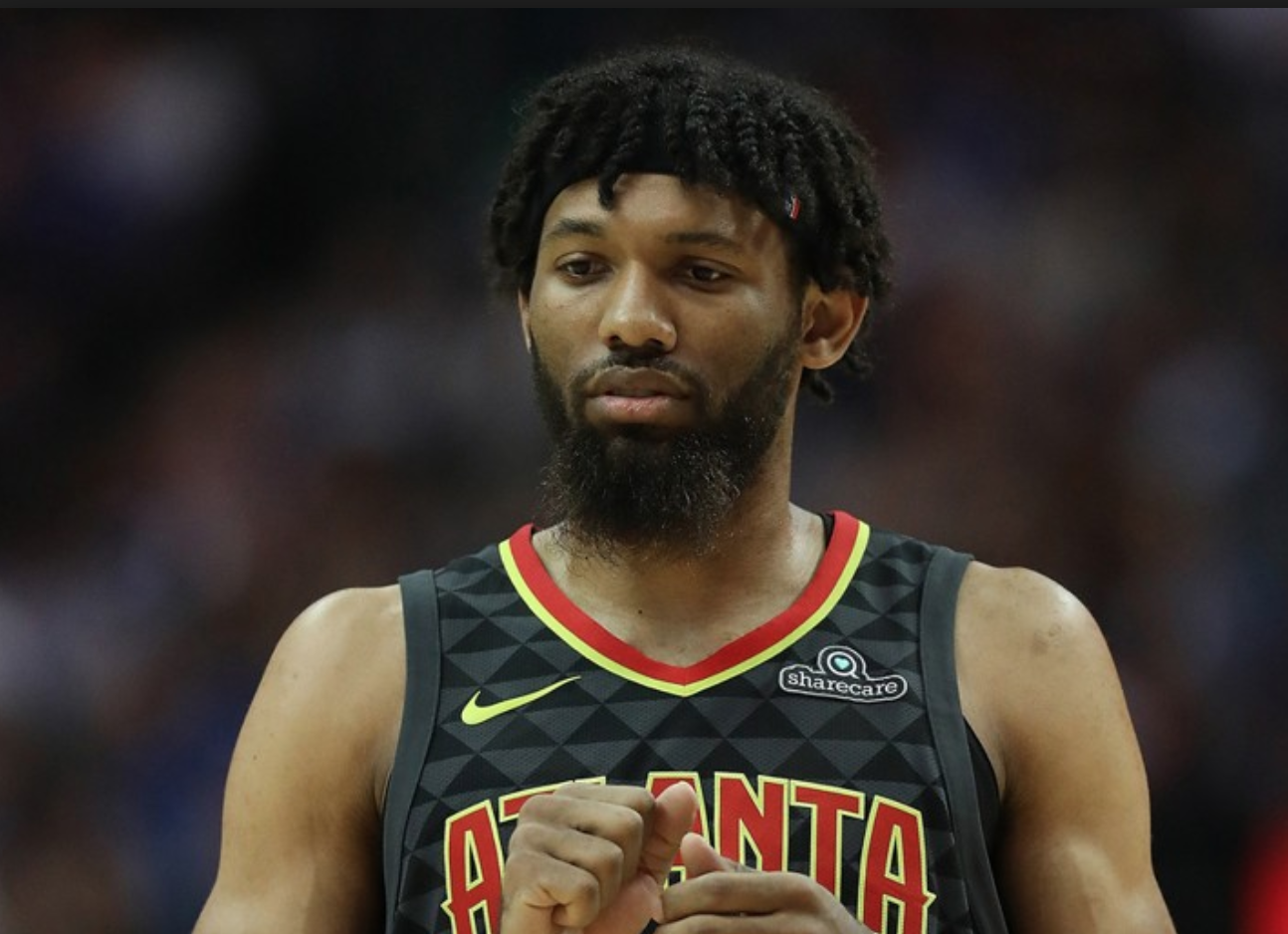 It’s sometimes hard to believe what type of behavior athletes engage in during their free time. They’re highly-paid, and are given an opportunity that many would dream of.

Hawks’ 2016 first-round draft pick DeAndre Bembry is the most recent example of that, when he was arrested for driving 128 mph in a 55 mph zone.

The Hawks released a statement on the incident.

Statement from the Hawks on Bembry:

"We are aware of an incident involving DeAndre' Bembry earlier this morning. We are still gathering information as it pertains to the situation, and out of respect for the legal process, we will have no further comment at this time."

Bembry has averaged 17.3 minutes per game this season, with 4.8 points and 2.3 rebounds during that time. He may believe the team is married to him, giving that he’s a first-rounder, but we’ll soon find out if that’s true.